Rod Coneybeare, 89, on Sept. 5, Coneybeare, who was born in Belleville, ON, got his start as a teen appearing on CBC Radio. He went on to work at stations around Ontario in Orillia, Chatham, Guelph and Ottawa. Eventually, Coneybeare landed at the CBC, selected to voice several characters on children’s show The Friendly Giant. He was the voice of both Jerome the Giraffe and Rusty the Rooster during the show’s run from 1958-85, in addition to working on other shows for the public broadcaster. In 1959, Coneybeare was named editor-in-chief and host of Man to Man, one of the first CBC Radio shows produced for a male audience. He also worked with Charles Winter on The Rod and Charles Show and with Mr. Dressup producer Robert Gibbons to create CBC TV series The Bananas. In addition to his three decades with CBC, Coneybeare lent his voice to animated series, including The Adventures of Tintin, Babar, The Busy World of Richard Scarry, The Magic School Bus, The Adventures of Super Mario Bros. 3, and the X-Men animated TV series. In 1993, he penned fictional novel The Last Happy Year, set in 1949, which was inspired by his early days in radio. 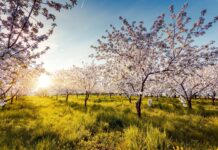 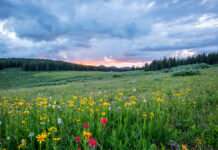