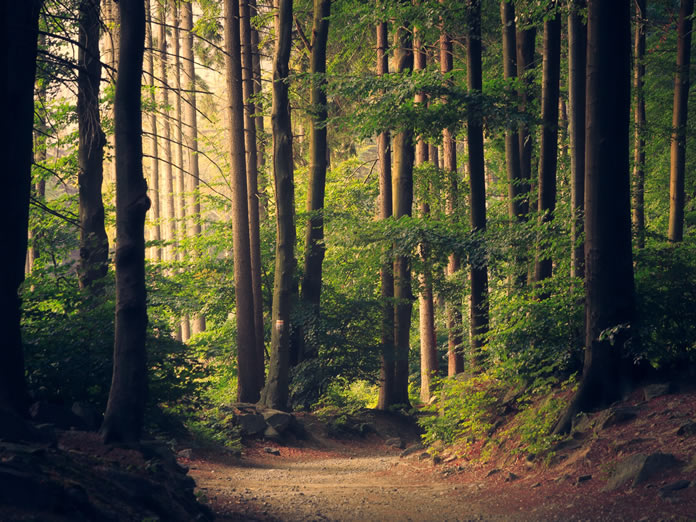 Rudy Morelli, 86, on May 1, of brain cancer. In addition to being a respected member of the legal community, Morelli was one of the original six partners in NL Broadcasting, which started in 1970 with the founding of CHNL-AM Kamloops and CJNL-AM Merritt. Morelli was the only remaining original shareholder when NL Broadcasting, which expanded to include CJKC-FM and CKRV-FM Kamloops, was sold to Newcap in 2017.

Ron Hill, 87, on Apr. 27. Born in Port Credit, ON, Hill had his own radio program on CJRT-FM Toronto called “Rhythm with Ron” while attending the Radio & TV Arts program at Ryerson. Having studied piano and voice from the age of five, Hill would play the piano to accompany his announcing. He went on to work at CHAT Medicine Hat where he hosted “Rambling with Ron” and “The Mayfair Melody Time.” He would go on to showcase his musical talent and knowledge again on CKCO-TV Kitchener where he hosted early morning show “This Morning” in 1959-60. Hosting roles at CFCF-TV in Montreal followed including shows “Coffee Break” and “You’re Going to Expo,” celebrating Expo ‘67. In 1973, Hill joined CBC Radio and TV in Halifax, presenting the news during “Information Morning” and “Daybreak” on radio, and hosting “Sunrise” and “Atlantic Week.” He also did a turn as weatherman during the supper hour newscast. He retired from the public broadcaster in 1997. He went on to work as a background performer on locally shot television productions including “Haven,” “Trailer Park Boys,” “Jesse Stone,” and feature film “Hobo with a Shotgun.”