André Chagnon, 94, on Oct. 8. Chagnon was born in Montréal in 1928. The son of an electrician, he took up the family trade, training as an electrician technician at the École technique de Montréal, before establishing his own electrical contracting company, E.R. Chagnon et Fils Ltée. He sold the business to his employees in 1964 when he founded Videotron. The company went on to become a cable television market leader in less than three decades, instituting innovations that increased consumer demand like an expanded channel offering from five to 35 channels. Videotron also introduced the first pay-per-view service, Sélecto–TV in 1969. The company carried out a public offering in 1985, followed by the acquisition of Télé–Métropole. Chagnon was committed to supporting various education, health, arts and sports causes. In 2000 when Videotron was sold to Quebecor, the Chagnon family created the Lucie and André Chagnon Foundation, dedicated to finding sustainable ways to prevent poverty and helping young people in Quebec develop their full potential. Chagnon’s achievements have been recognized with numerous awards, including being named the first Grand Lauréat du Prix des Communications by the Québec Communications Ministry in 1983. In 2009, he was inducted into Canada’s Telecommunications Hall of Fame. He was named an Officer of the Order of Canada in 1992 and to the Ordre national du Québec in 2003, among many other accolades. Read more here.

Gordon Beattie Martin, 90, on Oct. 4. Beattie Martin’s own athletic background and interest in sport propelled him into a broadcasting career, starting with CFSL Radio Weyburn, SK. He moved on to CJME Regina in 1959 as sports editor and was named sports director, before briefly working for CKRM. He landed at CBC Regina as sports director in 1964, where he covered numerous sporting events and traveled the world covering Olympic and Commonwealth Games. While he was offered promotions in Toronto and Halifax, he turned those down, eventually deciding to run as a MLA in Saskatchewan. Beattie Martin represented Regina Wascana from 1986-91. Among the posts he held in his time in government were Minister of Environment and Public Safety, Minister of the Family, Minister Responsible for Seniors, and Minister of Culture, Multiculturalism and Recreation. 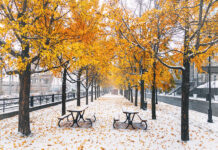 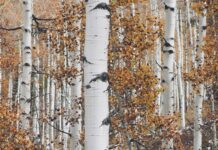 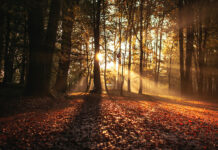