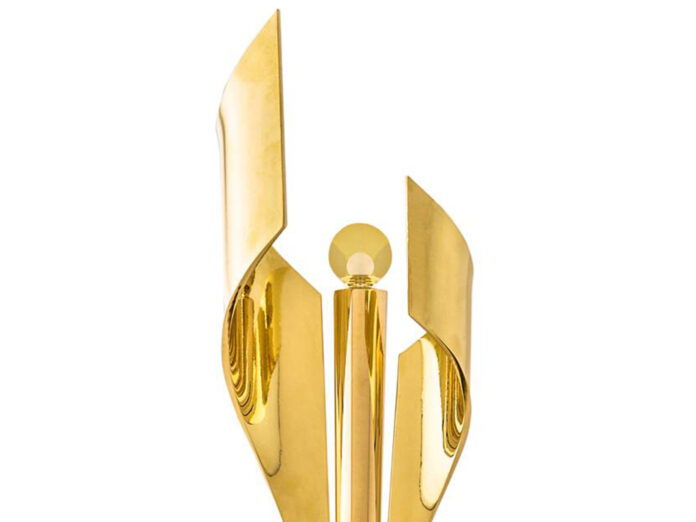 Schitt’s Creek leads both the television and overall Canadian Screen Award nominations as the Academy of Canadian Cinema & Television released its 2021 nominees across 141 film, television, and digital media categories.

The sixth and final season of Schitt’s Creek is followed by CTV’s Cardinal: Until The Night and cancelled CBC Indigenous sci-fi series Trickster in the television category with 15 nominations each.

Entertainment One (eOne) immersive content division Secret Location is the winner of the 2021 Media Innovation Award for VUSR, a suite of products to distribute, manage, and monetize VR content, while Bell Media streamer Crave is receiving this year’s Industry Leadership Award for its ongoing commitment to deliver premium Canadian content.

This year’s awards will be presented in seven parts, starting Monday, May 17 and culminating in a main event on Thursday, May 20. The presentations will be streamed live on Academy.ca as well as the Canadian Academy Twitter and YouTube channels.

The schedule is as follows:

The 2021 nominations were chosen by members of the Canadian Academy and by nominating juries, conducted virtually with representatives from the film, television, and digital media industries. The membership will now cast their votes between March 30 and April 16 to determine the winners.

The 2021 Canadian Screen Awards for Sports will be handed out in July, with nominees to be announced in June.