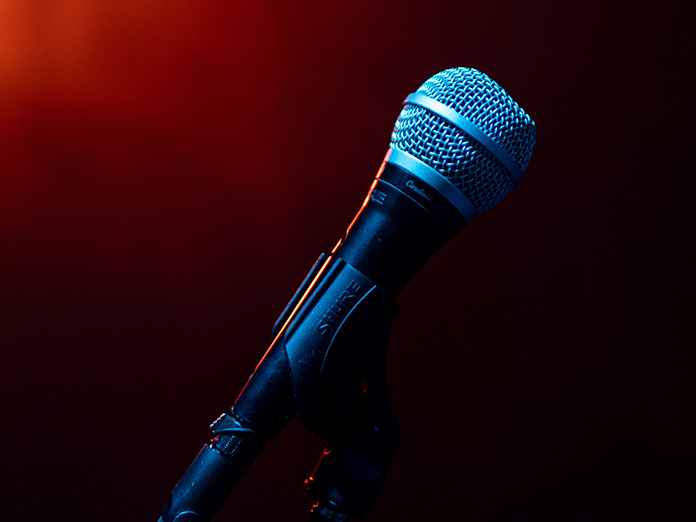 Michelle Séguin has been appointed President and Chief Executive Ofﬁcer (CEO) of Groupe Média TFO. Séguin has been at TFO since June 2019, holding roles in ﬁnance, human resources, legal, and support to the board of directors. She was appointed interim CEO in May 2021. Franco-Ontarian and originally from Ottawa, the Chartered Professional Accountant has over 25 years of senior management experience in the public sector as Vice-President of Corporate Affairs and Chief Risk Ofﬁcer at the Ontario Deposit Insurance Corporation, Chief Administrative Ofﬁcer and Vice-President of Legal Aid Ontario and Director, Finance and Treasurer of the City of Oakville.

Brian Hemming is stepping down as Chair of JAZZ.FM91 (CJRT-FM) Toronto, effective March 31. Hemming, who is leaving for personal reasons to spend more time in his native Australia, has served as Chair since February 2019, leading the regeneration of the Board of Directors and the building of a new station management team. Catherine Mitro, currently Vice Chair, has been appointed by the Board of Directors to take over from Hemming. Mitro recently retired as a full-time professor in the Humber College music department and founded Humber’s Community Music School in 1980, working with musicians and educators to build the school’s reputation for innovative jazz education. Peter von Schilling, also a director, will step into the Vice Chair role.

Nigel Newlove has parted ways with Citytv Ottawa after a heated interaction with trucker convoy protestors circulated on social media. Dave Budge, Vice-President of News & Information, for Rogers Sports & Media, called the conversation “unprovoked and unprofessional” in an internal memo to employees. Newlove was the host of Nation to Nation on APTN prior to joining Rogers.

Ross McLaughlin, CTV Vancouver’s consumer reporter, has announced his retirement. The host of McLaughlin On Your Side, he’s been with CTV since 2015. Early on in his more than 35-year career, McLaughlin was an anchor and reporter at Global Edmonton for a decade, prior to heading to Seattle to host consumer investigations for KIRO TV. He’s also been an “On Your Side” reporter for ABC’s WJLA-TV in Washington, DC and NBC’s Atlanta affiliate WXIA-TV.

Brian Hagel has been named Director of Radio Sales for the Golden West Broadcasting network. He’ll also continue his role as Station and Sales Manager for the Fort Saskatchewan market, including Mix 107.9 (CKFT-FM), FortSaskOnline.com, and Golden West marketing agency, Homefield. Hagel has been with Golden West since 2017. He started his career with the company in 1992 as a swing announcer at AM 1190 (CFSL-AM) Weyburn, SK. Hagel has also held Sales Manager roles at JACK FM (CKCK-FM) Regina, UP! 99.3 (CIUP-FM) Edmonton, and Bell Media Edmonton.

Robbin Reay has parted ways with KiSS 105.3 (CISS-FM) Ottawa. Reay had been the station’s afternoon drive host for the last four years. She’s also done hosting stints at 97.5 Virgin Radio (CIQM-FM) London, ON, UP! 99.3 (CIUP-FM) Edmonton, and Sun FM (CHSU-FM) Kelowna, among other stations. David Cruise, who joined the station last September in middays, is now being heard in afternoons. Ryan Lindsay, who had been hosting afternoons alongside Reay since 2018, moves into the midday time slot.

Brent Albrecht is joining the morning show on Indie88 (CIND-FM) Toronto, alongside Carlin Burton and Josie Dye. Albrecht has been hosting “after work drive” from 5 – 8 p.m. and the Saturday show from 8 p.m. – 1 a.m.

Fiona Odlum is joining CBC Manitoba after three years as a weather specialist with CBC Saskatchewan. Prior to joining CBC in 2019, Odlum held a similar role with Global Saskatoon. She’s previously worked in the Winnipeg market with Rogers, Corus and the Canadian Traffic Network (CTN).

Jasmine Bala is joining Global BC as a Content Producer. Currently a videojournalist and weekend anchor with CHEK-TV Victoria, Bala previously interned at Global BC as a Ryerson Journalism student. She went on to do a six-month stint with Global Lethbridge, before joining CHEK in late 2019.

Caroline Frolic, Sportsnet 650 (CISL-AM) Vancouver host and CityNews sports anchor, is the first woman to handle PA duties at Vancouver Canucks games and just the second woman to announce a full NHL game. She’ll be filling in for regular announcer Al Murdoch throughout the season. Frolic started her career with The New VR in Barrie in 2000. She’s also worked with theScore, H. Hawaii Media, and been a field reporter and host with the Vancouver Canadians baseball club.

Thor Diakow has left Vancouver Is Awesome (VIA) to join Translink as a Media Relations Advisor. Diakow joined VIA as its first video reporter a year ago after being caught up in layoffs at Citytv where he was a producer and host on Breakfast Television for 14 years.

Swin Chang has joined the CBC Kids content team as Executive in Charge of Development and Production, working with the independent production community to seek out, create and curate preschool and tween content for CBC TV and CBC Gem. Reporting to Marie McCann, Senior Director, Children’s Content, CBC Kids, Chang will focus on development and acquisitions, and oversee production of selected projects and in-house preschool series. Most recently Director of Development for Alibi Pivotal Kids, Chang was previously Director of Development for Entertainment One Family and began her career at Family Channel, Disney XD and Disney Jr.

Kelly Boutsalis is joining TIFF as Associate International Programmer, Canadian Features, as the festival ramps up for an in-person edition for 2022. Boutsalis was most recently with CBC as lead producer of the public broadcaster’s Six Nations bureau. Former imagineNATIVE Executive Director Jason Ryle joins TIFF in a new role, selecting Indigenous-made films from around the world. Ravi Srinivasan rejoins TIFF in a full-time role as Senior Manager, TIFF Programming, contributing to programming of Canadian feature films and films from Southeast Asia. Leading the festival programming team will be Robyn Citizen, who started at TIFF in 2018 and has been appointed TIFF’s Director of Festival Programming & Cinematheque.

Saloon Media, a Blue Ant Media company, has promoted Betty Orr to Senior Vice President of Production, and appointed Pam McNair as Production Executive, and Elizabeth St. Philip as Senior Producer, as part of the company’s continued expansion. The personnel moves will see Orr take on an expanded executive role, and bring McNair and St. Philip, who have worked with the company on projects, including Canada’s Drag Race and 9/11 Kids respectively, to the production team in a full-time capacity. In her expanded role, Orr will continue to work closely with Managing Director Michael Kot to lead all aspects of Saloon’s production business. Previously serving as Head of Production, Orr joined Saloon Media when it launched in 2013.

Ryan Ladisa has been appointed VP of Sales for digital audio advertising platform, DAX, in Canada. Ladisa was previously with Media Monks as SVP of Growth for North America and prior to that headed Canadian operations for ad intelligence provider, GumGum. 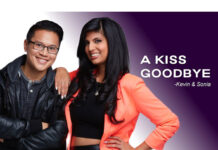 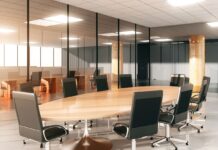