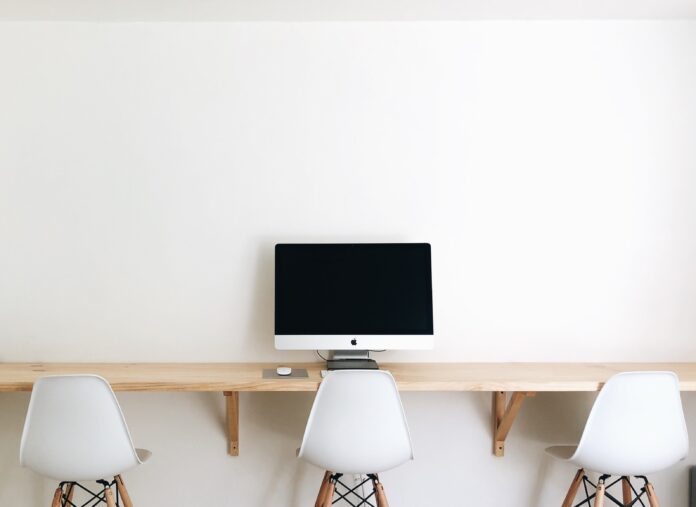 Bell Media has made more layoffs in management just weeks after a sweeping executive shuffle at its head office. Among those caught up in this round of departures are Rob Farina, Head of Content, Strategy & iHeartRadio, who had been in the role since 2016; Tyson Parker, Director, Podcasting and Artist & Music Industry Relations; Lis Travers, General Manager of CTV News Channel, who had been with Bell for 17 years and was a former Executive Producer of Canada AM; and Edwina Follows, General Manager of the six Discovery Networks in Canada (Discovery, Animal Planet, Velocity, Science Channel, Investigation Discovery and Discovery GO). On the West Coast, Les Staff, News Director for CTV News Vancouver, departs. He had been in the role since late 2012, first joining CTV Vancouver as an Executive Producer in 2007. Also in Vancouver, John Voiles is out after nearly eight years as VP, Bell Media Sales, Western Canada. Prior to joining Bell in 2013, Voiles was a VP and General Manager with Astral Radio in Vancouver. Stewart Meyers, Vice President and General Manager for Bell Media Alberta, is also no longer with the company. Read more here.

Dave Randford is the new voice of the Tampa Bay Lightning, joining the FOX Sports Sun broadcasting crew, alongside Brian Engblom, Paul Kennedy, Dave Andreychuk, Bobby Taylor and Adam Hall. Randorf has been calling NHL games for Sportsnet for the past six years, serving as the play-by-play commentator for Hockey Night in Canada, Wednesday Night Hockey, Rogers Hometown Hockey and the Stanley Cup Playoffs. Prior to joining Sportsnet, Randford was with TSN for 19 years, including a stint as the voice of the Montreal Canadiens from 2010-14.

Troy Scott is moving out of his role as National Format Director of Rogers Sports & Media’s JACK FM brand to take up the position of National Format Director, Adult Contemporary & Content Director for CHFI-FM Toronto. Scott had been in his previous position for the last year after joining Rogers from Bell Media where he was Program Director for its three Winnipeg radio stations. Scott takes over his new position from Wendy Duff, who is now National Content Director, Country and Content Director for Country 106.7 and CHYM 96.7 Kitchener. That role became vacant with the retirement of Peter McKeown in December after 17 years with Rogers and 45 years in broadcasting.

Greg Jardine is retiring as Stingray Radio’s Chief Engineer for Alberta South after 48 years in radio. Jardine started his career at CKXL and CHFM Calgary in 1972. Along with Gordon Kyle, Jardine went on to build one of the first automated computer music systems for which they were recognized with the Col. Keith Rogers Engineering Award by the Canadian Association of Broadcasters in 1976. That same year, Jardine was transferred by Moffatt Communications to Winnipeg as Chief Engineer for CKY-AM/FM (later CITI FM) and then transferred again to CKLG-AM/FM (later CFOX) Vancouver where he stayed on as Chief Engineer for almost 30 years. Following Corus’ purchase of CKNW/CFMI-FM, Jardine joined Newcap Radio Calgary, overseeing CKSQ Stettler, CKDQ Drumheller, CIBQ Brooks, CJPR Blairmore and CJEV Elkford. During his vacations, he also worked with Christian radio stations in Estonia, Dominica, Suriname, Nigeria and the U.S. His last day is Feb. 28.

Darrell Patton has retired after 15 years as an ENG videographer with Global BC. Patton, who just turned 65, was previously a longtime shooter at Citytv Vancouver prior to joining Global in 2006.

Warren Dean is leaving CTV Regina after two years to join CTV Vancouver Island where the veteran weather anchor will be filling in for Brittany King while she’s on mat leave. Dean’s previous stops have included CTV Calgary and CBC in both Edmonton and Calgary, in addition to several stints in radio.

Leah Johansen has joined Breakfast Television and CityNews Toronto as a news writer and producer. Johansen has been anchoring at 680 News (CFTR-AM) for the past year and a half and prior to that was in various roles at sister station 570 News (CKGL-AM) Kitchener since 2014.

Hassoun Camera, who was part of Montreal Impact’s defense from 2011-17, has joined Radio-Canada Sports as a commentator and interviewer. He’ll primarily be seen on the broadcaster’s Podium platform in addition to penning a regular column for Radio-Canada.ca, focused on soccer and social phenomena related to sport. He’ll also be an occasional contributor to ICI TÉLÉ , ICI RDI and ICI PREMIÈRE. Prior to joining Radio-Canada, Camera was a soccer analyst for TVA Sports and hosted a podcast on Qub Radio.

Rob Frost is returning to radio and Bayshore Broadcasting’s 89.1 Max FM (CISO-FM) Orillia after an eight-year hiatus from the business. Frost is hosting the Adult Alternative station’s morning show, in addition to serving as Operations Manager. Frost was previously heard on Rock 95 (CFJB-FM) and 107.5 Kool FM (CKMB-FM) in the Barrie-Orillia market for more than two decades.

Dani Paradis has joined Canadaland as a Contributing Editor. Paradis has previously been a columnist for Metro Edmonton and a contributor to Sprawl Calgary, Mic.com, and the Canadian True Crime podcast.

Daniel Rix has joined MBS Radio as an Account Manager, based in Charlottetown. Rix was most recently Business Development Coordinator at Capital Honda and has previous Marketing and Communications experience in the tech and wireless sector.

Ashley Pirhonen is joining the morning show on 99.5 Moose FM (CFBG-FM) Muskoka. Pirhonen is a student in the BCIT Radio Arts & Entertainment program, Class of 2021.

So excited to announce I’ve joined @moose995 in the mornings!

The cross country move was an adventure and a half. I can’t wait to start my radio career in beautiful Bracebridge, ON pic.twitter.com/s2ibYWyPLW

Mike McFarland is now a Sales Consultant with Halifax-area community station, 105.9 Seaside FM (CFEP-FM). The radio veteran was most recently heard on Hubbards, NS community radio 88.7 Cove FM (CKVE-FM) with his own show “Mick’s Picks.” He’s also been on-air at both Evanov and Stingray’s Halifax stations.

Alison Barrat has been promoted to SVP, Production & Development, at Love Nature. Blue Ant Media has promoted Barrat, who first joined the company in 2018 as VP of Production & Development. She’s been tasked with developing and commissioning new projects and executing programming strategies for Love Nature’s international networks and will also work with Love Nature’s programming, marketing and sales teams to grow the brand. Prior to Love Nature, Barrat launched a wildlife film production unit at the Living Oceans Foundation, executive producing films for PBS and the Smithsonian Channel, among other projects.

Veronica Saluzzi has joined Toronto-headquartered Forté Entertainment as its new Head of Development. Up until last March, Saluzzi had been a Senior Development Producer at Boat Rocker Media and its subsidiary Temple Street Productions since 2011, working on both scripted and factual productions, including Discovery Canada’s Vintage Tech Hunters and Say Yes to the Dress: Northern Edition. 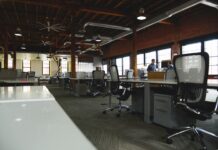 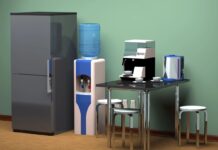