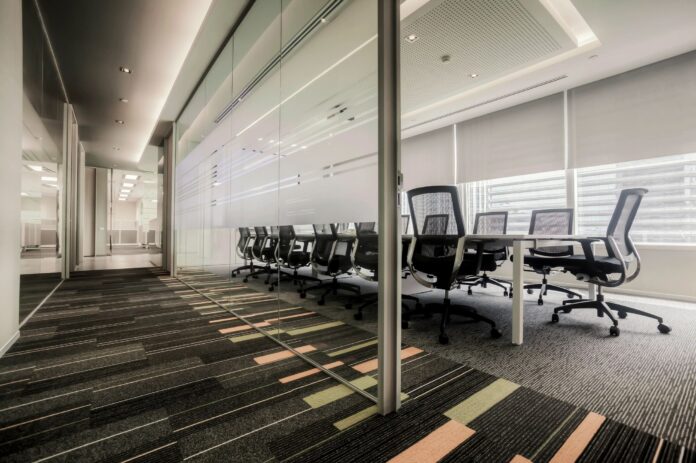 JC Douglas and Melody Rose have been released from the C100 (CIOO-FM) Halifax morning show as part of what Bell Media says are “programming changes.” Douglas has been a staple in the market for 30 years and was formerly the long-serving program director at Stingray’s Q104 (CFRQ-FM). He’d been with C100 since 2015, while Rose joined the morning show in late 2016. The show’s third co-host, Peter Harrison, remains with the station. iHeartRadio’s CJ104 (CJCJ-FM) Woodstock, NB has also laid off morning personality Ed Shaw. He’d been with the station since 2018 and hosting the show solo since February of this year.

Kevin Desjardins is the new president of the Canadian Association of Broadcasters (CAB). Dejardins previously worked with the CAB from 2005-07 in communications, member services, and public affairs. For the last eight years, he’s been the Director of Public Affairs for the Canadian Dental Association. Desjardins is the organization’s first president since Glenn O’Farrell’s resignation in Dec. 2008, which was followed by a decision to restructure and downsize the association. His appointment comes as Sylvie Bissonnette, CAB Vice-President, Finance & Administration and CFO, retires this month. Bissonnette has been with the organization since 1991. Read more here.

Jeffrey L. Orridge has been named the new CEO of TVO, effective Nov. 30. Orridge, a former CFL commissioner and CBC Sports executive, most recently had been Chairman of Toronto-based Tiidal Gaming. He succeeds Lisa de Wilde, TVO’s longest serving CEO, who stepped down at the end of 2019 after 14 years at the helm of the public broadcaster. Read more here.

Paul Beaudry is Cogeco’s new Vice-President, Regulatory Affairs following the retirement of Nathalie Dorval, who had held the role since 2013. For the past three years, Beaudry had been with TELUS as Director, Broadband Policy and Regulatory Affairs.

Sébastien Viau is the new General Manager of Quebecor’s COLAB STUDIO, overseeing the development of the collaborative marketing studio. Before joining Quebecor, Viau was VP, Sales and Marketing for the Alliance de l’industrie touristique du Québec. His appointment is effective Nov. 23 and follows the retirement of current GM Robert Renaud. Hughes Choquette is also promoted to Senior Director, Branding Strategy & Head of Creative. With Quebecor since 2015, Choquette will be in charge of the creative side of the team dedicated to Vidéotron and Fizz; the company having recently chosen to bring its creative services needs in-house.

Dana Wigle is set to step into the role of General Manager at Toronto’s JAZZ.FM91 (CJRT-FM), starting Nov. 30. Wigle was previously with the station from 2010-17, starting out as an account executive before moving into the role of Director, Advertising Sales. She’s also held sales and marketing positions with Rogers Communications, as well as AMC Theatres. She succeeds Lorie Russell, who has held the position since March 2019, and announced her departure in September. Read more here.

Roo Phelps is filing in for Shannon Ella while the Pure Country network midday host is on mat leave. Phelps assumes the role in addition to her duties as host of The Roo Phelps Show, which airs evenings on the EZ Rock network in the Okanagan and B.C. Interior.

Ed the Sock has debuted a new one-hour show on SAUGA 960 AM (CKNT-AM). Ed the Sock Lives!, which debuted Nov. 13 and will air in its regular Friday timeslot at 2 p.m. ET, with repeats Sunday and Saturday evenings. 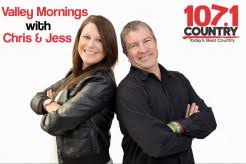 Chris Coburn has announced he’ll retire from Country 107.1 (CKQC-FM) Abbotsford in the new year after almost 39 years in radio. Following his graduation from Humber College, Coburn started his career with CJWA in Wawa, ON in 1982. He went on to stints with CFBQ Parry Sound, ON; CKLQ Brandon, MB; and CFFR and CHFM-FM Calgary, before moving to the West Coast in 1993 to host mornings on JR Country (CJJR-FM) Vancouver. In 2008, he moved to morning drive on The Peak (CKPK-FM). He’s hosted mornings in Abbotsford since 2012.

Joshua Grant, the former Corus Entertainment social media manager who went public with his allegations of racism earlier this year, has signed on to manage social media for George Stroumboulopoulos’ team, including his new show for Apple Music Hits. Grant has also worked as a Senior Communications Officer at CBC.

Just wanted to share some good news ✨ I’m joining the legend @strombo and his team as Social Media Manager! I’ll be working on his @AppleMusic show and other special projects. pic.twitter.com/n5dCfOYkWx 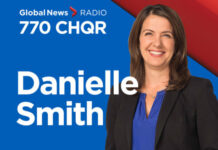 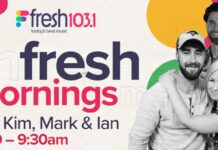