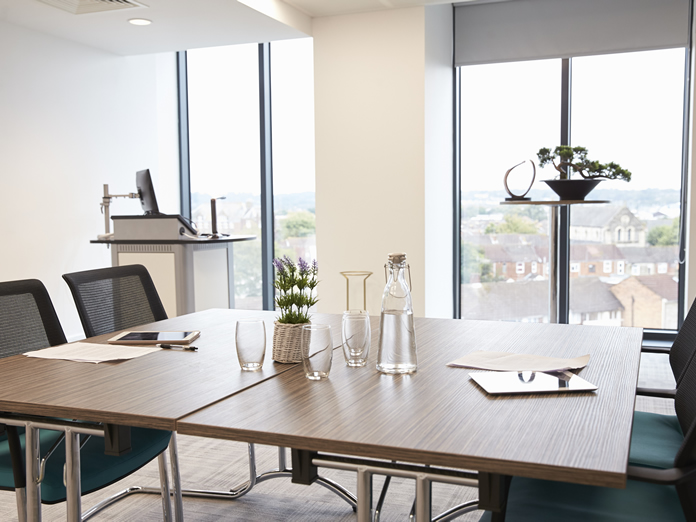 The restructuring will result in the creation of a number of new positions, including a Director of Network News Programming overseeing network news specials and shows, including new weekly, long-form and investigative program, The New Reality. The New Reality will be launched by Ryan Cripps, who’ll leave The Morning Show to become its Executive Producer, and Leslie Stojsic, who will remain Executive Producer of Global National, while supporting the new program.

Jesse Wente has been appointed Chair of national public arts funder, Canada Council for the Arts, for a five-year term. An Anishinaabe writer, broadcaster, speaker and arts leader, Wente is best known for his 24 years as a columnist for CBC Radio’s Metro Morning and spent 11 years with the Toronto International Film Festival (TIFF). He was named the first Executive Director of the Indigenous Screen Office in Feb. 2018. Wente succeeds outgoing chair Pierre Lassonde.

Peggy Tabet has been promoted to Vice-President, Public and Regulatory Affairs at Quebecor. With over 22 years of experience with the company, Tabet’s promotion comes with the retirement of Serge Sasseville, who had been SVP Corporate and Institutional Affairs, since 2008.

John Shields, Senior Program Manager at 100.3 The Q! (CKKQ-FM) and The Zone (CJZN-FM) Victoria is retiring. Shields started his radio career in 1973 as a disc jockey on CJOK Fort McMurray. He’s been PD of The Q since 1989 through its ownership transition from the OK Radio Group to Jim Pattison Broadcast Group. His last official day is July 31.

Ron Jones has wrapped up his 31-year radio career, signing off from the morning show on Pattison-owned 106.9 FM The Wolf (CHWF-FM) Nanaimo on July 24. Watch Jones’ sign off, here.

Richard Skinner is retiring after 18 years as Sales & Operations Manager at Jim Pattison Broadcast Group’s 97.3 The Eagle (CKLR-FM) Courtenay, BC. Skinner wraps a 43-year media career that started at CKWX 1130 Vancouver in 1977 as a part-time promotion assistant and sports reporter. He went on to work with CIVH, Vanderhoof; CFBV, Smithers; CJCI/CIRX-FM Prince George; and then returned to CKWX 1130 and 97 KISS FM Vancouver in sale in the late 1980s before joining the Cariboo Radio Network as GM/GSM for Quesnel, Williams Lake & 100 Mile House in 1990. He’s also done stints as an account executive with CKPG-TV Prince George and Black Press.

Barbara Beam, midday announcer at Jim Pattison Broadcast Group’s JR Country (CJJR-FM) Vancouver, who also voicetracked evenings and weekends on the company’s stations in Calgary, has been laid off. Beam had been with JR Country since 2012.

Jim Pattison Broadcast Group also eliminated on-air positions at its Victoria station The Zone @ 91-3 (CJZN-FM) this week. Those layoffs included Jade Nixon, who had been with the station since 2003, and Quintin Moriarty, who started with The Zone while still in high school in 2012.

Bob Addison has announced his departure from Corus late night talk show The Shift, just weeks after the show’s host Drex (aka Justin Wilcomes) left for an as yet unnamed opportunity. Addison, the longtime producer of now defunct syndicated call-in show Sportstalk, which originated from CKNW Vancouver, has also not revealed his next move.

Jessica Smith is joining CTV Kitchener as a VJ and weekend weather anchor, starting in August. Smith has been with CTV Saskatchewan for the past three and a half years in Yorkton and Regina where she hosted weather on the local edition of CTV Morning Live. The Humber grad owns the title of “Best TV Weather Person” in the Prairie Dog Best of Regina 2019.

Ziyah Karmali has joined CTV Edmonton as a weather anchor and digital news producer after a three-year hiatus from media. Karmali, a former OMNI and Citytv host, had been working behind the scenes with the Oilers Entertainment Group and Edmonton Eskimos Football Club since late 2017.

Jeremy Keefe is moving on from Global Halifax and New Brunswick after four and a half years as a digital broadcast journalist in both Halifax and Fredericton. A SAIT Broadcast News grad, Keefe is headed back to Alberta to pursue new opportunities there. 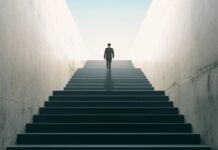