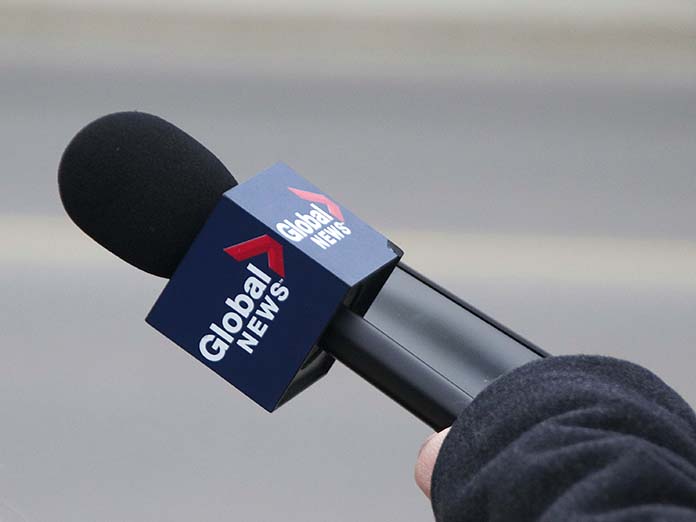 More details are emerging as Corus Entertainment moves to focus Global News efforts on breaking and investigative news following restructuring this week across its digital, radio and podcast divisions, blamed in part on COVID-19 revenue losses.

In an update to staff from Kenton Boston, VP of National and Network News, he outlined steps forward that will include the hiring of a Director of Network News Programming overseeing network news specials and shows, including Global National, The West Block, The Morning Show, and new weekly, long-form and investigative program, The New Reality.

Among other moves, Global will hire an Editor-in-chief to oversee Globalnews.ca and further develop editorial and video strategy. Until that person is named, the Global copy team will report to Chris Bassett, National Director of Content. James Armstrong also remains Managing Editor focused on breaking and day-of news, as well as business and health. A Managing Editor, Investigative will also be recruited.

In the update, Boston outlines the network’s continued investment in its MMC [Multi Market Content] and OTT production models “as our streaming news channels continue to experience rapid growth through both the Global TV App and Amazon Prime Video. As wholly-owned video products reaching new and younger audiences, these channels will remain an area of significant opportunity.”

Sarah Kelsey, Director of News Curation and Production, will lead that effort, with producers Zaffrin Pira and Debbie Lane joining the team as it takes on a bigger role in creating and curating video for use across Global’s platforms, as well as YouTube.

This week’s layoffs at Corus, which hit its Toronto-based digital team dedicated to lifestyle and entertainment coverage the hardest, are the latest in what the COVID-19 Media Impact Map – a tracking project of J-Source, the Local News Research Project at Ryerson’s School of Journalism, and the Canadian Association of Journalists (CAJ) – estimates are now over 2,000 editorial and non-editorial positions impacted amid a challenging pandemic environment for media. By the end of April, 50 outlets had closed their doors and 78 had cut staff.

“It is gut wrenching to hear about yet another round of mass layoffs in Canadian media,” said Brent Jolly, president of the CAJ, in a release. “While we recognize that the COVID-19 pandemic has created global economic instability, it is disheartening to see the jobs of talented journalists repeatedly left on the cutting room floor.”

Jolly said while the company attributed the decision to both a collapse in ad revenue and “a strategic shift away from the non-news genre toward our core mission of providing breaking news and fact-based journalism,” that implies that journalists on the lifestyle and entertainment desk weren’t producing vital news.

“In journalism, there is no beat better than the other. All provide critical information Canadians need to understand the world around them and hold power, at all levels of society, to account,” said Jolly.

The CAJ said the Global layoffs included a number of young, female, and/or racialized journalists and it will be reviewing whether any marginalized communities were disproportionately affected.