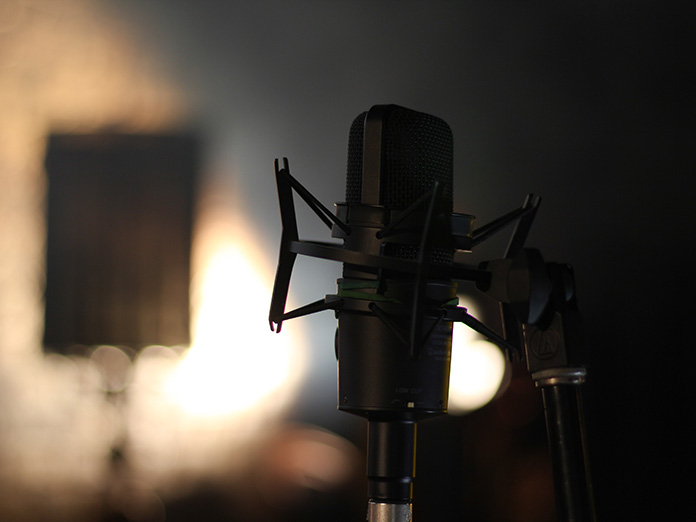 Chris Hall will be retiring from weekly CBC Radio political affairs program, The House, at the end of June. CBC’s National Affairs Editor, Hall has been with the Parliamentary Bureau since 1998. Prior to joining CBC, he began his career with the Ottawa Citizen. Over the years, his reporting has taken him across Canada, with postings in Toronto, Halifax and St. John’s. In addition to his duties on The House, Hall writes a regular column for CBC.ca and files for both radio and television news. He also hosts a weekly podcast edition of the program.

Jamil Jivani is partnering with Postmedia to create multiplatform content. Jivani says he’ll be focused on the same issues he used to talk about on radio, “only now I’ll be working with a media company that values diversity of thought.” Jivani disappeared from Newstalk 1010 (CFRB-AM) airwaves late last year, offering details of how his tenure with Bell Media ended in a series of substack posts.

Farah Nasser has returned as co-anchor of Global Toronto’s evening newscast after a six-month absence. Nasser announced in November she was stepping away from Global News to focus on “some important family health issues.”

Jasmin Doobay is transferring from the company’s stations in Prince George, BC to Lethbridge, AB. Effective June 1, she’ll move into the role of Program Director at Country 95 (CHLB-FM) and B-93 (CJBZ-FM) Lethbridge. Doobay, who has spent 19 years with Pattison in various on–air, news and program director roles in the Okanagan, takes over from Tia Daniels, who parted ways with the company in May after nine years programming both stations. Sadie Hesketh will step into Doobay’s former role as Program Director for 101.3 The River (CKKN-FM) and 99.3 Rewind Radio (CKDV-FM). Hesketh is currently co-host of the morning show at 89.5 The Drive (CHWK-FM) Chilliwack. Read more here.

Alan Black is joining Canadaland as Chief Operating Officer, overseeing all non-editorial operations. After a decade as Director of Operations for the Hot Docs Festival and Managing Director of Hot Docs Ted Rogers Cinema, Black stepped down at the end of April following this year’s festival. He had been with the documentary festival since 2003, starting out as Box Office Manager. Black is also a documentary filmmaker, including 2009’s Jackpot about regulars at a Toronto bingo hall. Read more here.

Ryan McMahon has stepped away from monthly Indigenous podcast Canadalandback, following a public apology to his partner on social media in late April for not acting “honourably” within their relationship, and subsequent allegations from a former girlfriend. In a statement on the Canadaland website, Publisher and Editor-in-Chief Jesse Brown said McMahon made a decision to leave and “did not quit to avoid being fired.” The Anishinaabe comedian, podcaster and writer has been working with Canadaland since 2016, initially as a co-host on political show, The Commons.

Rich Morgan has joined JAR Audio as the Vancouver-based branded podcast studio’s first Client Success Lead. Morgan was most recently a Senior Producer at Webreality, and has also worked with Arctic Shores in the UK and Vancouver digital agency POWERSHiFTER.

Robbin Reay Denham has joined SoCast Digital as a Digital Marketing Strategist. Denham was the host of afternoons on Ottawa’s KiSS 105.3 (CISS-FM) for the last four years, up until parting ways with Rogers Sports & Media in February.

Gaston Doiron has left CKRO-FM Pokemouche, NB. Known as “Mr. Bingo,” Doiron had been the host of Tuesday night bingo on the station for the last 15 years, up until May 3 when he abruptly quit. Doiron told CBC that changes at the station created confusion among listeners, resulting in numerous complaints.

Mark Jones has parted ways with Peace FM 94.5 (CHET-FM) Chetwynd and Peace FM 104.1 (CHAD-FM) Dawson Creek. Jones had been hosting the afternoon drive show on the stations for the past two and a half years.