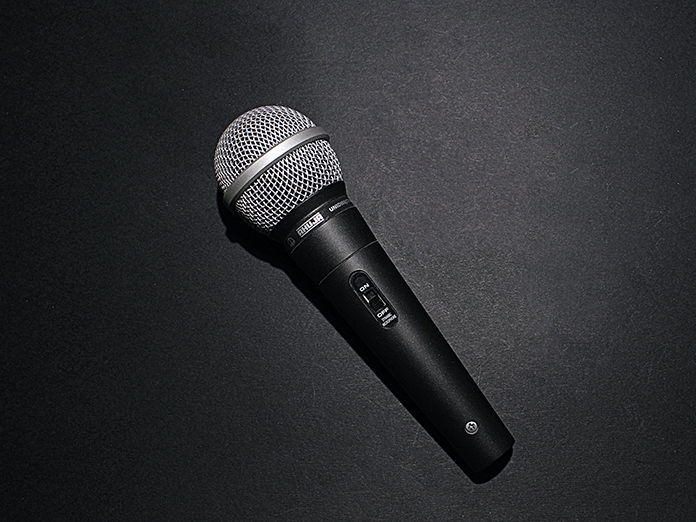 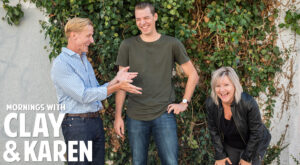 JR Country (CJJR-FM) Vancouver morning show duo Clay & Karen have officially announced their retirement from the station, with their last day on-air to be Friday, April 22. Clay St. Thomas has been hosting the morning show for 25 years, alongside Karen Daniels for 22 of those years. Graeme Gordon joined the show more recently in 2017. St. Thomas, who prior to joining JR Country, hosted at CKZZ-FM Vancouver, 89X (CIMX-FM) Windsor, and CKRA-FM and 92.5 KING FM (CKNG-FM) Edmonton, among other stations, says while he’s leaving JR Country, he will be seeking a new opportunity elsewhere. Read more here.

CTV Vancouver has formally unveiled its new lineup after parting ways with CTV News At Six co-anchor Scott Roberts earlier this month. Mi-Jung Lee, who had been anchoring CTV News At Six alongside Roberts since the fall of 2018, will be joined by longtime CTV weather specialist Ann Luu, who also supplies weather across CTV Vancouver News at Noon, 5, 6 & 11:30. The move to a single anchor follows the lead of other markets like Calgary and Edmonton where the 5 p.m. cast is co-anchored, while the 6 p.m. cast is led by a veteran journalist.

Scott Hurst, the former anchor of CTV News At Five, moves into another role with Bell Media as an anchor/reporter for CP24 in Toronto. As previously reported, CTV News At Noon and CTV News At Five are now co-hosted by Nafeesa Karim and Andrew Johnson. Karim moves into the new role from weekends, while Johnson arrives from CTV Vancouver Island where he co-anchored the 6 p.m. newscast and was Managing Editor. Read more here.

Kevin Charach and Tahmina Aziz are both leaving CHEK-TV Victoria to join CTV Vancouver. Originally from Richmond, Charach has worked at CHEK since 2016, reporting, shooting, editing, hosting, writing and producing news and sports. Aziz has been at CHEK for the past year, working as a multi-platform journalist and backfill anchor. Prior to CHEK, she was a VJ at CBC Windsor and an Associate Producer at CBC News Network in Toronto.

Mackenzie Read is returning to Vancouver Island to join CHEK-TV Victoria. Read, who has been a videojournalist and producer with CTV Regina for the past two years, was formerly a reporter with Pattison Media’s stations in Courtenay, prior to heading to Ontario to work with Vista Radio in 2016 and later Harvard Media in Regina.

Lara Howsam has been promoted to Manager of News and Television Operations at Global Saskatoon. Howsam has been with the network for 12 years, starting as an Associate Producer with Global National in Vancouver. She’s held the role of Assignment Editor in the Saskatoon newsroom for the last year.

Chelsea Bird returns from maternity leave on March 28 as co-host of the 630 CHED Edmonton morning show, alongside Daryl McIntyre. Bird has been host of the morning show since Sept. 2019, but went on mat leave the same day McIntyre took up the new co-hosting role.

Alexander Wright is the new Community Events reporter for 99.3 County FM (CKPE-FM) Prince Edward County. Funded by the Community Radio Fund of Canada and the Local Journalism Initiative, Wright will be a regular face at local council meetings and community events, reporting to the station’s News Department. Previously on track for a career in law after being called to the bar in 2019, Wright found that the researching process triggered an interest in journalism.

Michelle da Silva is leaving Xtra Magazine to join the Globe and Mail as Audience Editor for Report on Business. da Silva, who has also held roles with NOW and The Georgia Straight, had been Xtra’s Audience Engagement Editor for the last year and a half, and prior to that, Community Manager.

James Cowan has been named Managing Director of Picture Shop Vancouver (formerly Finalé Post), part of Streamland Media. Cowan has spent over 20 years in the region’s post production market, most recently serving as General Manager of Company 3 Vancouver and prior to that, held the same role at Deluxe Entertainment Services Group. He’ll be based at the Picture Shop facility on Columbia Street in Vancouver, which is also home to Ghost VFX, Streamland Media’s visual effects division.

Richard Kraemer and Josh Yagjian have joined Riedel Communications as regional sales representatives for North America. Kraemer, who is based in Toronto, will oversee sales in Canada, while Boston-based Yagjian will help cover accounts in the U.S. Northeast. Kraemer comes to Riedel from Genesis Integration in Toronto, where he served as an account manager. He’s also worked with Canon, Hitachi, and JVC. Yagjian comes to Riedel from Canon U.S.A., where he served as an account manager for the company’s broadcast customers, covering the entire Eastern Seaboard.