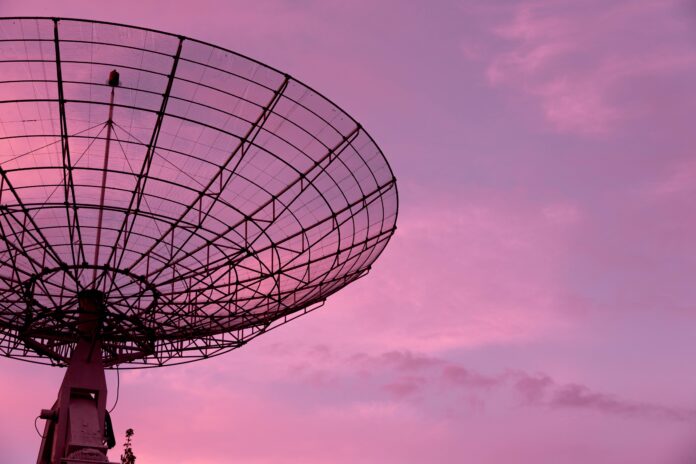 Bell says in anticipation of an increase in the volume of access requests in coming months in Quebec, it’s prepared to respond quickly to service providers seeking access to poles and other communications support structures. The declaration follows complaints last fall from Cogeco Connexion, Maskicom and Videotron, who said regulatory easements announced by Bell last October to resolve issues around access to its telephone poles, had only allowed 13% of projects awaiting permissions to proceed, accusing Bell of anti-competitive behaviour. Bell says it will work closely with partners like Hydro-Québec and suppliers, including engineering firms specializing in aerial structures, to “significantly” accelerate the issuance of permits for service providers and speed up deployment of several key projects.

The News Photographers Association of Canada (NPAC) has announced the nominees for the 14th Annual National Pictures of the Year (NPOY) awards competition. 2,000 photographs and 22 multimedia productions from 135 photographers and videographers across Canada were entered in this year’s contest. All nominated photographs can be viewed online at npac.ca, or in person during the Capture Photography Festival at the Pendulum Gallery in Vancouver from March 29 – April 23. The winners of each category, including the prestigious Photojournalist of the Year and Photograph of the Year, will be announced March 28.

The Jack Webster Foundation has announced its 2021 round of recipients for Professional Development Fellowships. They include: Manusha Janakiram, Senior Producer, What on Earth, CBC Radio One, whose fellowship will contribute to the cost of her Graduate Certificate in Values Based Leadership from Royal Roads University in Victoria; Francesca Fionda, Investigative Journalist, and Jennifer Leask, Instructor, Langara & Adjunct Professor, University of British Columbia, who will both complete the IRE (Investigative Reporters & Editors) Online Data Bootcamp for Educators; Ethan Morneau, Reporter, Vista Radio, who will take part in the Poynter Institute for Media Studies online seminar Will Work for Impact:  Fundamentals of Investigative Journalism; and Moira Wyton, Health Reporter, The Tyee, who will take part in McGill University’s Faculty of Medicine and Health Sciences course Epidemiology 101 for Journalists.