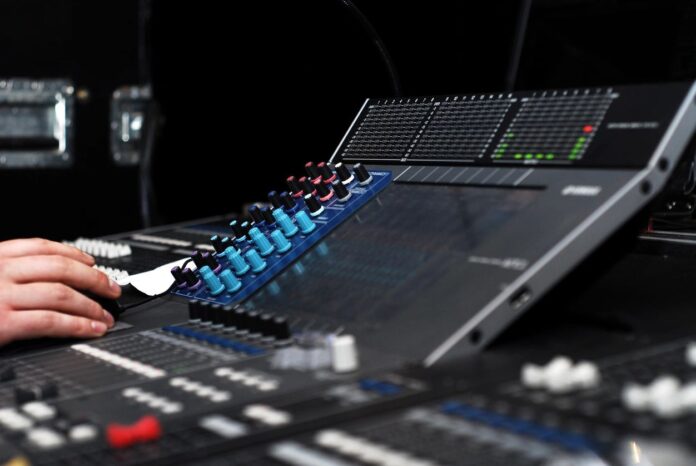 The CRTC has formally removed RT (previously known as Russia Today) and RT France from the List of non-Canadian programming services and stations authorized for distribution. Following a public consultation, the CRTC determined that the Russian state media channels’ continued distribution is not in the public interest, finding that its programming “is not consistent with the standards against which Canadian services are measured nor the policy objectives set out in the Broadcasting Act. The CRTC is also concerned with programming from a foreign country that seeks to undermine the sovereignty of another country, demean Canadians of a particular ethnic background and undermine democratic institutions within Canada.”

EDITORIAL: “The laudable removal of the Russian government’s propaganda service, RT, from the channel lineups in Canada exposed more than just the ease with which foreign disinformation services enter Canada,” writes OUTtv CEO Brad Danks. “It also exposed where the real power lies in the current Canadian system; how our major, vertically integrated companies (“BDUs”) determine the success and failure of the services Canadians see. It is not that RT was available that should be a surprise, but how broadly packaged it was on some BDUs, often better than many Canadian services.” Read more here.

The Canadian Journalism Foundation’s (CJF) Lifetime Achievement Award this year goes to Michèle Ouimet. Until her retirement in 2020, Ouimet spent 29 years at La Presse covering wars, humanitarian crises and natural disasters, including genocide in Rwanda, the tsunami in Japan, and civil war in Syria, Pakistan and Iran. Since retiring, Ouimet has continued her fiction writing, publishing L’Homme aux chats last year. She also continues to provide regular commentary on international issues for Radio-Canada. Ouimet will be honoured at the CJF Awards ceremony on June 7 at the Art Gallery of Ontario.