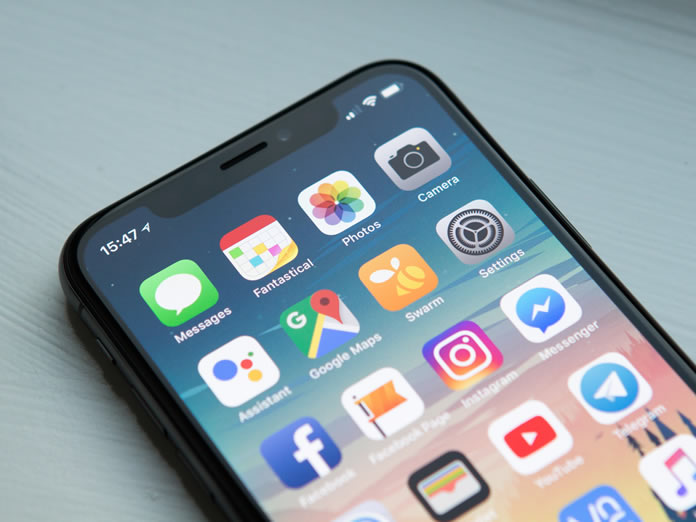 A Federal Court of Appeal judge has rejected an argument by a consortium of big telco operators that their appeal of the CRTC’s wholesale broadband rates decision is too complex to be heard via videoconference. The wholesale rate appeal will now go ahead June 25-26 as the incumbent telecom companies – Rogers, Shaw, Videotron, Cogeco, and Eastlink-owner Bragg Communications – continue to fight to overturn the commission’s Aug. 2019 ruling lowering the rate they can charge third-party operators to access their networks. Should their appeal be unsuccessful, retroactive payments owed to small ISPs have been estimated at $325 million.

Mike Bullard’s defamation suit against Rogers-owned Chatelaine has been thrown out by an Ontario judge. Bullard’s libel suit stemmed from an interview the magazine ran with Bullard’s former girlfriend and CityNews host Cynthia Mulligan, whom the stand-up comic and former late night host was charged with harassing in 2016. He subsequently lost his radio show on Newstalk 1010 (CFRB-AM) when Bell Media severed ties. Bullard claimed the Chatelaine interview with Mulligan, which ran following his guilty plea, was a “malicious hit piece” and blamed the article for the ruination of his career. The judge disagreed. Bullard most recently hosted an afternoon talk show at Sauga 960 AM (CKNT-AM) in Mississauga, up until early last year. He’s also been producing podcast, You Too with Mike Bullard, which hasn’t dropped a new episode since March.

The Canadian Journalism Foundation (CJF) will host the annual CJF Awards virtually on June 11 at 1 p.m. ET, with a rebroadcast that evening at 7 p.m. ET. Lisa LaFlamme, Chief News Anchor and Senior Editor, CTV National News, will present the awards alongside previously-announced host Rick Mercer. The online event will feature a tribute to Anna Maria Tremonti in recognition of her CBC broadcast career covering conflict zones and current affairs. Kim Bolan, investigative reporter with the Vancouver Sun, will be recognized with the CJF Lifetime Achievement Award for her commitment to truth in the face of life threats and intimidation covering gangs and organized crime. You can watch the ceremony by registering using this link.

Stefanie Marotta, a business, politics and technology journalist who has reported for The Globe and Mail, the Toronto Star and Bloomberg News is the recipient of this year’s Canadian Journalism Foundation-Globe and Mail Investigative Journalism Fellowship. The award offers early-career journalists a year-long opportunity to sharpen their reporting and research skills while working on ongoing investigative journalism projects under the guidance of The Globe and Mail’s editors and senior reporters. The award, now in its fourth year, is open to Canadian journalists with one-to-five years of experience. The candidate receives a weekly stipend for the 12-month fellowship.

The Canadian Network Operations Consortium (CNOC) has changed its name and debuted a new logo as the Competitive Network Operators of Canada. The not-for-profit association advocates for the interests of small and medium-sized independent internet and telecommunications service providers across Canada. The Québec Ministry of Economy and Innovation has unveiled the 66 projects selected following its call for projects in Oct. 2019 to provide access to broadband internet service comparable to that offered in urban areas to more than 60,000 homes. To be distributed in 11 regions of Quebec, including Bas-Saint-Laurent, Saguenay-Lac-Saint-Jean, Capitale-Nationale, Mauricie, Estrie, Outaouais, Chaudière-Appalaches, Lanaudière, Laurentides, Montérégie and Center-du-Québec, the government contribution is estimated at $150 million. Videotron will be building new infrastructure to provide residents of Charlevoix, the Lower St. Lawrence, Memphrémagog and Montérégie with high-speed internet service, connecting nearly 9,000 homes and businesses. Bell will provide all-fibre internet connections to approximately 7,000 homes and businesses in 18 communities, while Cogeco Connexion has been chosen for 11 infrastructure projects connecting more than 15,500 homes across Quebec.