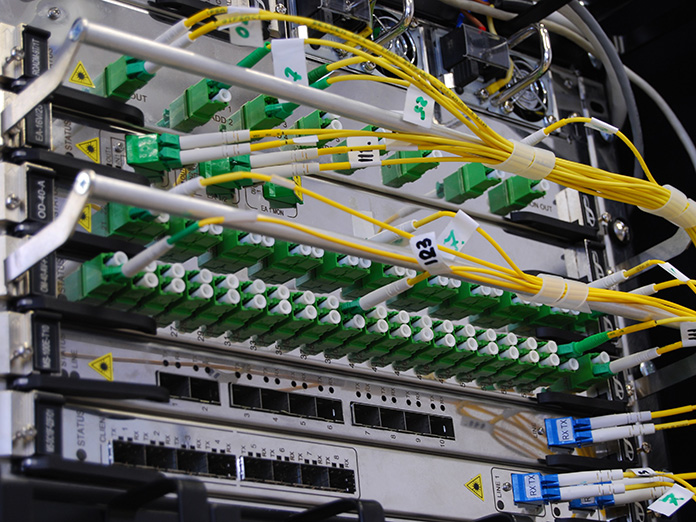 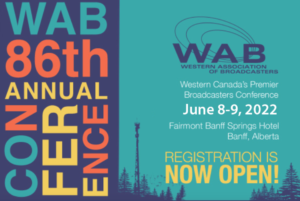 The CRTC is mandating the availability of paper bills from communications service providers. Customers who self-identify as persons with disabilities, those without home internet access or mobile data services, and seniors aged 65 or older will now be able to receive paper bills, at no charge, upon request. The new rules apply to telecommunications service providers immediately.

Unifor members employed as clerical workers at Bell Canada have opened negotiations following expiration of their previous agreement on Nov. 30, 2021. They’re seeking improvements to their wages and a stop to what the union says is “Bell’s concerted strategy of job erosion through processes like offshoring and contracting out.” Clerical workers are also prioritizing mental health support and prevention of workplace stress in this round of negotiations. Bargaining will commence in the coming weeks for more than 15,000 members including Atlantic and Clerical workers as well as fellow members at BTS. Bell clerical workers are represented in Quebec by Unifor Locals 6000, 6001, 6002 and 6003, and in Ontario by Unifor Locals 6004, 6005, 6006, 6007, 6008 and 37.

The Canadian Association of Journalists (CAJ) is applauding the efforts of a group of secondary school student journalists to make the Student Press Freedom Act (SPFA) law in British Columbia. The SPFA, led by Vancouver high school students Spencer Izen and Jessica Kim, was sparked by a sequence of events last year when their newspaper, The Griffins’ Nest, was censored by their school’s administration for an editorial critical of the district’s decision-making process. Unwilling to accept the district’s efforts to silence their reporting, the students contacted the British Columbia Civil Liberties Association and the editorial was subsequently published uncensored. While the text of the draft bill has yet to be finalized, the CAJ board says it endorses efforts to strengthen the protections afforded to student journalists. Read more about the campaign here. 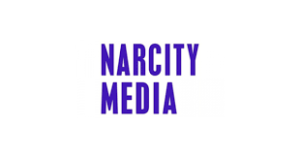 Narcity Media is establishing a new scholarship in conjunction with RTDNA Canada that will provide $2,000 to a third or final year student who has submitted a story or feature published on a university or college-affiliated website and/or social media platform. Submissions are being accepted until April 30. The Registered Nurses’ Association of Ontario (RNAO) has extended the deadline for submissions for its annual Media Awards competition to Monday, Feb. 21. A committee of journalists and nurses selected by RNAO will judge stories published or broadcast in Ontario in 2021. Categories encompass reportage in Community and Daily newspapers, Radio, TV, and Online. RNAO will present the awards during RNAO’s Annual General Meeting on June 10.