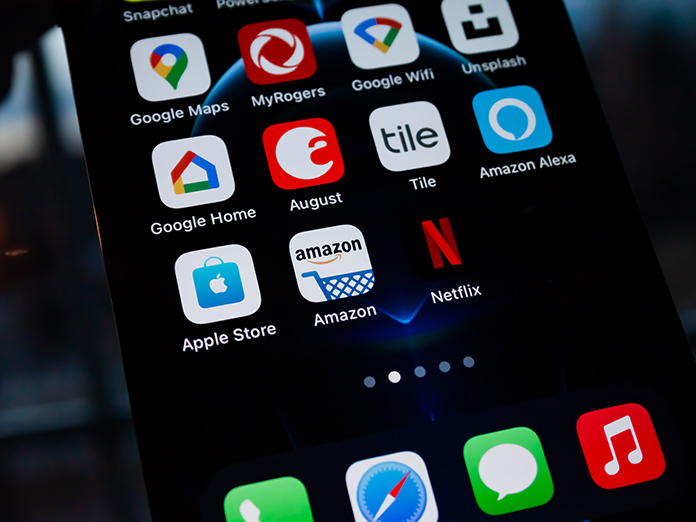 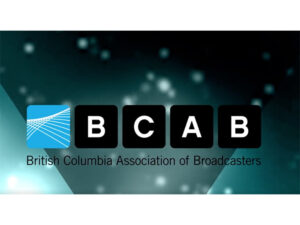 The British Columbia Association of Broadcasters (BCAB) has released its full list of 2021 Awards of Excellence winners, which recognize the “Best in Province” for radio and television commercials, station imaging, community service and news reporting. Among this year’s winners are Keith Baldrey, Global News’ Legislative Breau Chief in Victoria, who was named Broadcast Performer of the Year. Kevin Gemmel, General Manager of Pattison Media’s Prince George Operation, was named Broadcaster of the Year, while CHEK News reporter Jasmine Bala was recognized with the Broadcast Performer of Tomorrow Award. CHEK-TV also won for Best Station Imaging – TV – Small Market and Best Commercial Creative – TV – Small Market. Find the full list of winners and their winning submissions here.

Community Media Advocacy Centre (CMAC) has issued a call for proposals for five regional one-day events it’s planning to hold in 2022 in cities across Canada, including Montreal, Vancouver, Halifax, Calgary and Winnipeg. Building an Anti-Racism Strategy for Canadian Broadcasting: Conversation & Convergence will explore racism as a barrier to achieving cultural diversity in media and confront barriers experienced by racialized Canadians (including Black, Indigenous, and People of Colour) in media access, representation, and employment-related practices. The process is aimed at developing an anti-racism strategy. Supported by Canadian Heritage, the regional gatherings will culminate in a national two-day conference in Ottawa in November. Each proposal submitted should make at least two recommendations for building an anti-racism strategy for Canadian broadcasting. The deadline for submissions is Feb. 9. CBC/Radio-Canada has launched its 2022–25 Equity, Diversity and Inclusion Plan. The new three-year plan, Progress in Progress, builds on the national public broadcaster’s 2018–21 plan and June 2021 update. Highlights of the public broadcaster’s expanded commitment include: Evaluating content it produces and commissions to ensure a diversity of opinion and perspectives, and to accurately reflect the experiences of audiences; Accessing a wider range of experts who are Indigenous, racialized, living with a disability, or part of LGBTQ2+ communities, and who can offer perspectives on a wide range of topics, not just those related to their identities; Diversifying the talent pipeline across the country via fellowships, internships, and collaborations with industry partners and allies; and Connecting with underrepresented communities to better understand what they expect of the public broadcaster and ensure their realities are reflected in CBC content.

The Canadian Journalism Foundation (CJF) is launching a new Black Journalism Fellowship opportunity in partnership with the Investigative Journalism Bureau (IJB). The fourth CJF award for Black journalists, the fellowship will bring a Black journalist – with one-to-10 years’ experience – to the IJB to work for six months on an ongoing investigative journalism project under the guidance of the bureau’s editors and senior reporters. CJF has also announced a new $5,000 bursary for BIPOC Journalism Students, funded by Toronto-based communications firm Media Profile. Open to a BIPOC student in their final year of a Canadian undergraduate journalism program, it’s designed to support students who have demonstrated strong engagement with the BIPOC community and a commitment to high journalistic standards. The CJF is now accepting entries for its 2022 awards and fellowships program until Jan. 14. 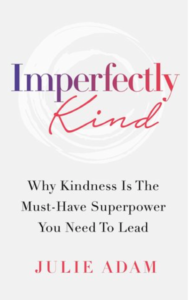