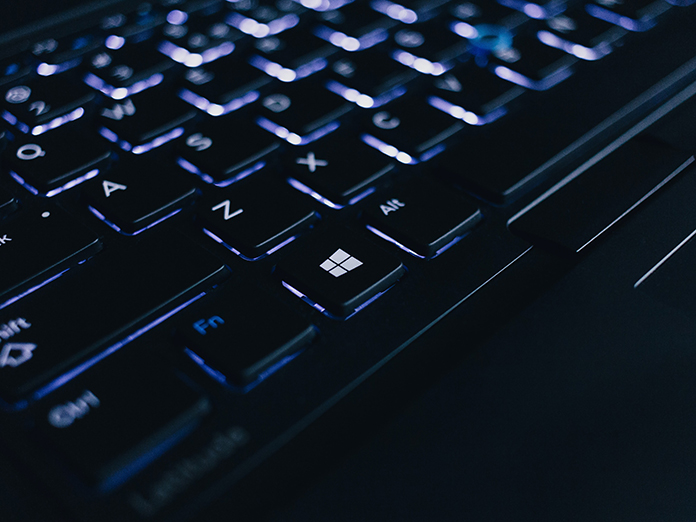 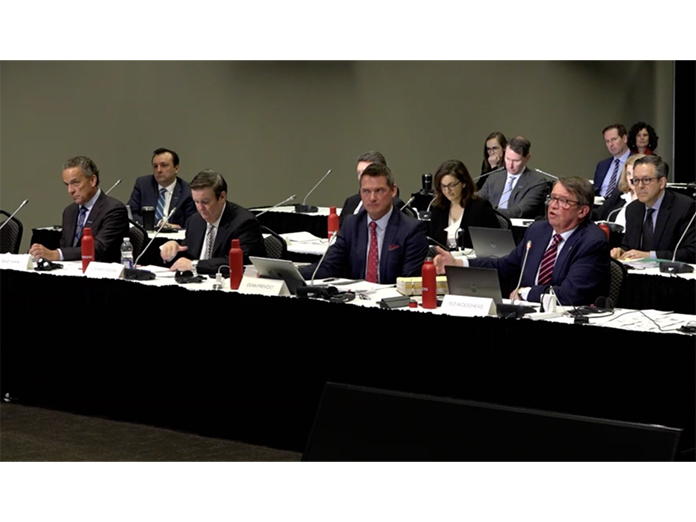 The CRTC hearing on the proposed $26 billion acquisition of Shaw Communications by Rogers Communications Inc. (RCI) got underway Monday with Edward Rogers and Brad Shaw pledging to honour the legacy of their visionary fathers. Edward Rogers said Canada is no longer an island and while Bell and Telus are the company’s primary competitors in cable, increasingly its competitors are global platforms and brands. RCI is pitching the deal as a way to overcome the challenges of the digital age by enhancing competition in the Prairie provinces and B.C., through a $2.5 billion 5G network investment in the west and investing in IPTV platforms to strengthen the company’s ability to provide an alternative to the global media giants “threatening the business models and sustainability of Canada’s broadcasters and distributors.” RCI says it plans to invest in Canadian programming, including maintaining support for children’s programming by continuing to fund the Shaw Rocket Fund, and growing the CityNews audience in Western markets like Vancouver, Calgary, Edmonton and Winnipeg, where it’s lagged in popularity behind other local news outlets. The hearing has, however, also raised questions about the merger’s potential funding impact on Global News. OpenMedia has initiated a petition following Tuesday’s Speech from the Throne indicating that the Liberal government plans to reintroduce Bill C-10, the revisions to the Broadcasting Act that died on the order paper when the federal election was called. OpenMedia, a not-for-profit with a mission to keep the internet open, affordable, and surveillance-free, says it rejects the idea of “forcing the Internet into Canada’s Broadcasting Act — and giving government bureaucrats the power to decide what appears on our social media feeds.” As written, Bill C-10 was expected to die in the Senate where former journalists like Pamela Wallin and Paula Simons were among those questioning the government’s ability to regulate digital media. 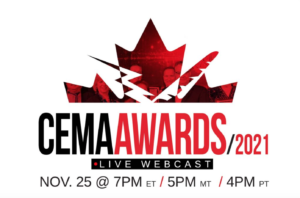 The Canadian Ethnic Media Association (CEMA) is presenting its 43rd Annual Awards for Journalistic Excellence webcast Nov. 25 at 7 p.m. ET. In addition to mounting this year’s awards, CEMA is celebrating the 50th Anniversary of the Canadian Multiculturalism Act by bestowing a special honour on former Parkdale MP and Ontario MPP Yuri Shymko with the Serghei Khmara ZiTniak Lifetime Achievement Award. The awards will also be available to stream at a later date on TLN Media Group, OMNI Television, Ethnic Channels Group and ATN-Asian Television Network. 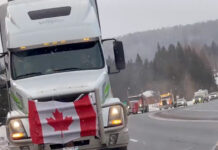