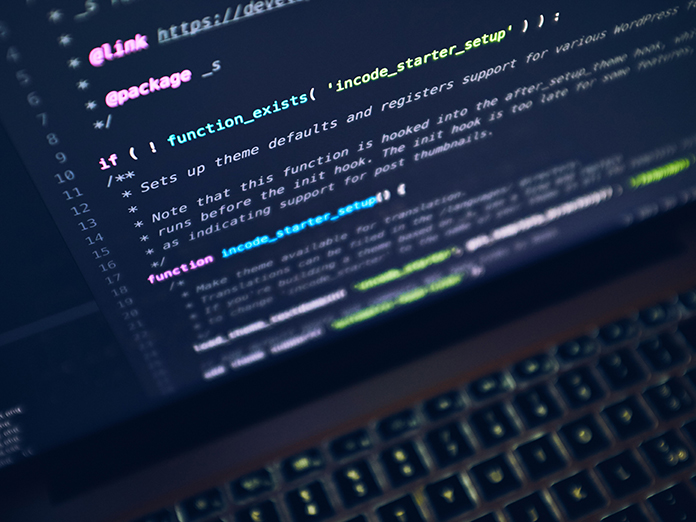 Bell and TELUS have filed letters with the CRTC supporting the Public Interest Advocacy Centre (PIAC) and National Pensioners Federation (NPF) procedural request to delay the commission’s upcoming public hearings on the Rogers Communications Inc./Shaw Communications merger. With the hearings scheduled to begin Nov. 22, they argue there is too much uncertainty surrounding control of the company. Following a hearing in B.C. Supreme Court on Monday, a judge is set to rule Friday afternoon on Edward Rogers’ petition, who as chair of the Rogers Control Trust which controls 97.5% of Class A voting shares, asserts his newly-appointed board is legally constituted to take over from RCI’s existing board from which he was ousted as chairman last month. TVA Group recorded operating revenues totalling $150.7 million in the third quarter, a year-over-year increase of $31.2 million. Net income attributable to shareholders was $19.0 million or $0.44 per share, compared with net income attributable to shareholders of $8.4 million or $0.19 per share for the same quarter of 2020. Third quarter operating highlights include $21,538,000 in adjusted EBITDA in the Broadcasting segment, a $4,600,000 favourable variance due to the increase in adjusted EBITDA at TVA Sports, partially offset by a decrease in adjusted EBITDA at TVA Network. For the third straight quarter, advertising revenues at TVA Network and specialty channels were up over the same quarter of last year, but also rose 22% compared with the same quarter in 2019. In the Film Production & Audiovisual Services segment (MELS), $10,565,000 in adjusted EBITDA was recorded, a $7,618,000 favourable variance due to increased profitability of soundstage, mobile and equipment rental activities. 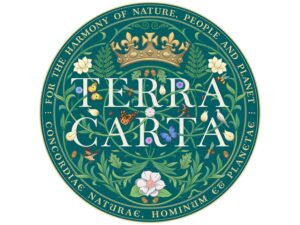 Cogeco, TELUS, and Stantec are the inaugural Canadian companies of 44 recognized by the His Royal Highness, The Prince of Wales with the Terra Carta Seal through his Sustainable Markets Initiative (SMI). The Terra Carta Seal recognizes private sector companies driving innovation and demonstrating their commitment to, and momentum towards, the creation of genuinely sustainable markets. The seal is being awarded to companies whose ambitions are aligned with those of the Terra Carta, a recovery plan for Nature, People and Planet, launched in January.

The Canadian Association of Journalists (CAJ) and the Fédération professionelle des journalistes du Québec (FPJQ) are among the industry groups supporting a first-of-its-kind research project taking an unprecedented look at the mental health and well-being of Canadian journalists and others involved in news and editorial work. The Taking Care Survey is seeking anonymous input from thousands of newsroom staff and freelance journalists. Led by Matthew Pearson, an assistant professor in the School of Journalism and Communication at Carleton University in Ottawa, and Dave Seglins, a veteran journalist and trainer with CBC News, in partnership with the Canadian Journalism Forum on Violence and Trauma, the survey will collect responses throughout the month of November. Read more here.

The Canadian Association of Journalists (CAJ) is calling on B.C. Premier John Horgan’s government to abandon a plan to impose a $25 tariff on requests for information made under the province’s Freedom of Information and Protection of Privacy Act. The proposed legislation, Bill 22, was tabled in the provincial legislature on Oct. 18. In addition to the so-called “prescribed application fee”, the legislation, if passed, would also add additional loopholes to allow departments and/or agencies to avoid accountability for not fulfilling a request. Michael McEvoy, the province’s Information and Privacy Commissioner, has issued a critical analysis of the government’s bill. The CAJ is also endorsing a rebuke of Bill 22 outlined in a recent letter from several B.C. journalism schools.