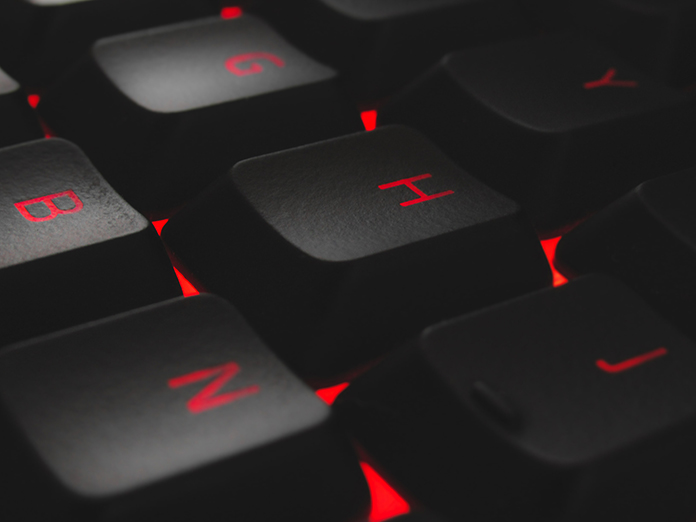 The CRTC has set a hearing for Dec. 6 where it will entertain several applications, including one from The News Forum for a broadcasting licence to operate its national English-language discretionary service. The channel has been broadcasting since Aug. 2020, but now exceeds 210,000 subscribers and is seeking to obtain a licence to continue its operations. The commission will also hear an application from Cogeco Media for authority to acquire the assets of French-language station CILM-FM Saguenay from Arsenal Media and an application from Arsenal to acquire French-language stations CHGO-FM Val-d’Or, CHOA-FM Rouyn-Noranda and its transmitters CHOA-FM-1 Val-d’Or and CHOA-FM-2 La Sarre, and CJGO-FM La Sarre and its transmitter CJGO-FM-1 Rouyn-Noranda from Cogeco. Burns Lake & District Rebroadcasting Society is also seeking a broadcasting licence to operate a community radio station that would re-broadcast programming from CBC Vancouver, Knowledge Network, and APTN.

PwC Canada has published a report, commissioned by the Canadian Wireless Telecommunications Association, that indicates Canadians nearly tripled their average data use between 2015 and 2019, growing at a 27% compound annual growth rate (CAGR). The trend is forecast to accelerate due to the widespread launch of unlimited data plans. Despite this growth in consumption, Average Revenue per User (ARPU) has remained relatively flat for wireless service providers, increasing at just 1.9% CAGR from $64 to $69 between 2015 and 2019. Canadians surveyed were asked to indicate what monthly monetary amount they would be willing to accept in exchange for giving up their smartphones for a year. The average amount required to give up their smartphone was $948 per month, or $11,376 per year. 59% of respondents said they would accept no less than $150 per month, or $1,800 per year, to give up their smartphone. Xplornet Communications has closed on $1.5B CDN in term loan financing that encompasses a seven year first-lien facility of $995 million USD and an eight-year second-lien of $200 million USD. In addition to the two term loans, Xplornet will have a $160 million CDN revolver due 2026, that is undrawn at close. Proceeds of this financing will be used toward the successful acquisition of 3500 MHz spectrum in the recent Canadian auction, refinancing the company’s existing first-lien term loan, and for general corporate purposes. Xplornet says by taking advantage of low borrowing costs, it’s enhancing its ability to accelerate the rollout of its fibre-to-the-home and 5G wireless rural broadband network.

Bell Media, Corus Entertainment, CBC/Radio-Canada, The Canadian Press, APTN, the Canadian Journalism Foundation, and the Canadian Association of Journalists, are among 19 outlets and organizations that have come out with a joint statement condemning recent harassment of Canadian journalists. The coalition says “while criticism is an integral part of journalism and democracy, there can be no tolerance for hate and harassment of journalists or for incitement of attacks on journalists for doing their jobs.” “That these attacks inordinately target women and racialized journalists speaks to the motivation of the people engaging in this behaviour,” the statement continues. “We are united in supporting our journalists and newsrooms against those who seek to silence their stories and threaten their safety.” CBC plans to lead an upcoming #NotOK forum on responding to online harassment against journalists, with the expectation that the industry can develop and advocate for initiatives that address the issue. The Coalition for Women in Journalism recorded more than a dozen threats against Canadian journalists in September, with Global News anchor Farah Nasser highlighting her experience with harassment following a judgement that handed former Calgary mayoral candidate Kevin Johnston an 18-month jail sentence.

This video was filmed a year ago. I didn’t post it then because didn’t want to give racist Kevin Johnston oxygen. What I’m not showing you is the disgusting, vile words he used to describe Muslims moments before. Today, a judge sentenced Johnston to 18 months in jail. 1/2 pic.twitter.com/u8XSFd09j9

CBC/Radio-Canada, VRT and RTBF are spearheading support for the Brussels Declaration, calling for protections around journalist safety. According to research conducted by the European Centre for Press and Media Freedom, more than 900 attacks on journalists were perpetrated in Europe in 2020. VRT and RTBF dedicated the annual conference of Public Broadcasters International (PBI) to the role of public service media in democratic systems. In line with the Universal Declaration of Human Rights, the Brussels Declaration endorses the right to a democratic society with a free and secure press and media. Signatories commit themselves to adhering to five principles, including improving the safety of journalists and other media staff, and promoting diversity, equity and inclusion within their organizations.

The Canadian Journalism Foundation (CJF) is hosting a free virtual event that will explore the media’s reliance on official police accounts. It will feature Karen Attiah, columnist with The Washington Post; Wendy Gillis, crime and police reporter for the Toronto Star; and Adrian Harewood, host of CBC News Ottawa at 6, in conversation with host Anna Maria Tremonti. The webcast on Thursday, Oct. 14 at 1 p.m. ET, is part of the CJF’s J-Talks Live program that explores pressing journalistic issues. Find registration info here.

The CRTC is co-sponsoring the CRTC Prize for Excellence in Policy Research with the Canadian Communication Association (CCA). Launched in 2015, the prize encourages a new generation of academics to contribute to Canada’s public policy development through research on emerging issues in information and communication studies. Current and recently graduated (within the last calendar year) grad students who are enrolled at a Canadian university, Canadian graduate students studying abroad, and post-doctoral researchers working at a university in Canada are encouraged to submit papers addressing cross-cutting themes about the information and communication landscape, nationally or globally. The submission deadline is Feb. 1, 2022.