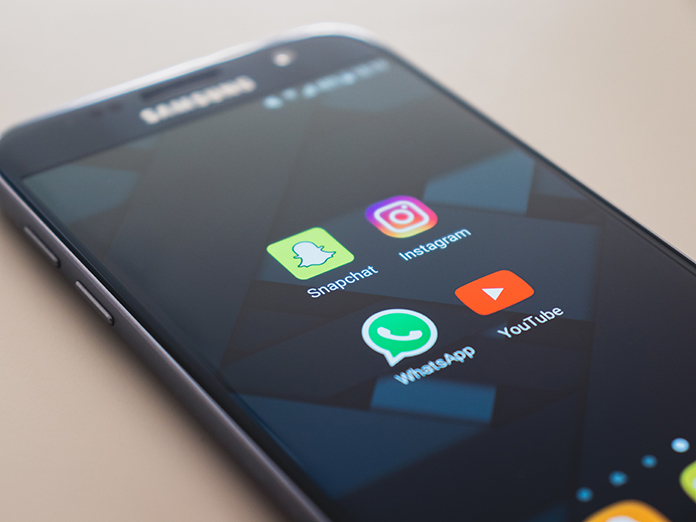 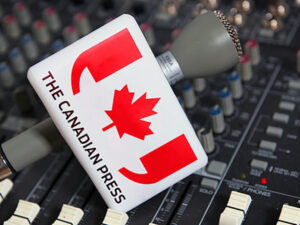 Canadian Media Guild (CMG) has filed for conciliation in Ontario and Québec following a breakdown in talks with The Canadian Press (CP). The newswire service’s collective agreement expired in 2018, but was extended for an additional year as bargaining commenced. This is the first time the two sides have had to negotiate under provincial labour jurisdiction, with CMG saying it’s been one of the most contentious rounds of bargaining in recent memory. The union is first seeking conciliation in Québec and Ontario, where the bulk of CP’s 177 unionized employees work. CMG says it remains hopeful that CP management will return to the bargaining table “in good faith” in the coming weeks. Read more here.

TELUS is putting a vaccination policy in place for Canadian team members. Effective Oct. 1, all TELUS team members and guests will be required to be fully vaccinated against COVID-19 to enter a TELUS administrative building. Effective Oct. 15, all staff working outside their residence in a customer-facing environment (retail, health, or technician supporting customers) must be fully vaccinated or submit to twice-weekly rapid antigen testing. Effective Jan. 2022, fully vaccinated office workers will be given the opportunity to return to work in a TELUS building on a part or full-time basis, as part of the company’s Work Styles policy that enables employees to work when and where they are most effective. Unvaccinated team members will continue to work from home. TELUS launched the flexible Work Styles program in 2006 and says prior to the pandemic, 75% of Canadian team members spent time working remotely, with 95% (and 99% of domestic call centre team members) working from home. Employees are not expected to return to working in the office full-time when TELUS tentatively reopens offices in Jan. 2022 to fully vaccinated team members.

Cogeco Communications has announced the completion of Atlantic Broadband’s acquisition of WideOpenWest, Inc. (WOW!) in Columbus and Cleveland, Ohio. With the closing of the transaction, Atlantic Broadband expands its activities in Ohio, adding approximately 688,000 homes and businesses and around 196,000 Internet, 61,000 video and 35,000 telephony customers, as of March 31, 2021. The purchase price and transaction costs are financed through the issuance of a US$900 million secured Term B loan by Atlantic Broadband and excess cash on hand. In the short term, the acquired operations will continue to operate under the WOW! name and trademark and will be rebranded following an integration period. BCE Inc. is asking the courts and the federal government to block Quebecor’s purchase of 5G-friendly spectrum in the 3,500 MHz band in B.C., Alberta, and Manitoba, following this summer’s Innovation, Science and Economic Development auction. BCE argues Quebecor didn’t meet the requirements to bid in those provinces when Videotron purchased the spectrum set aside for smaller carriers and only those with pre-existing operations in those jurisdictions. TekSavvy is taking its GoldTV site-blocking appeal to the Supreme Court of Canada. The case concerns the first-ever order by a Canadian court to block access to a website, which TekSavvy argues “was made without a statutory basis or any meaningful consideration of the expressive freedoms of Internet users.” This is the second time TekSavvy has appealed the 2019 court enforcement against the GoldTV site, through which users paid to access thousands of pirated television channels.

CBC/Radio-Canada’s Q1 financial highlights show revenue increases of 19.2% in the quarter, mostly from recovering advertising demand on both traditional and digital platforms. Government funding recognized in the quarter decreased by 3.6%, consistent with expected needs for operating funding. Ongoing expenses were 5.25% higher this quarter as pandemic programming activities recovered, resulting in fewer cancellations and scheduling changes, compared to last year.

CBC is debunking a recent Postmedia article, carried by Sun newspapers across the country, with the headline “Facebook Canada to lean on CBC as election fact checker.” The story quoted Blacklock’s Reporter and was picked up by other sites including Rebel News, The Post Millennial, True North and Western Standard. CBC says the story was untrue and “the latest example of something we are seeing more and more of: a group of online outlets together repeating and amplifying the same inaccurate or misleading story in order to criticize the public broadcaster, particularly its English-language service, the CBC.”