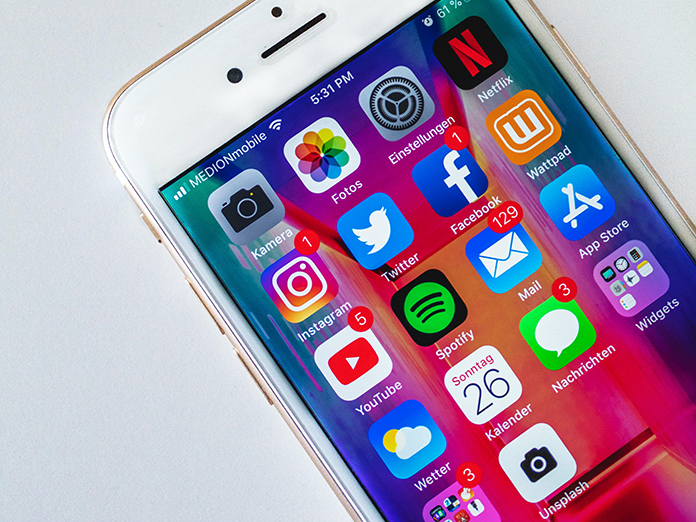 The Canadian Broadcast Standards Council (CBSC) has concluded that a Noovo Montreal (CFJP-DT) broadcast of an episode of Mon ex à moi featured explicit scenes that breached the Canadian Association of Broadcasters’ (CAB) Code of Ethics and the classification provision of the CAB Violence Code. Broadcast on Feb. 22 at 7:30 p.m., the episode was rated 13+ and had viewer advisories alerting to “mature scenes or themes.” The CBSC described the sex acts portrayed as “obvious and demonstrative.” A viewer complained the episode was too explicit at a time when children could be watching. The CBSC French-Language Panel concluded that the episode should only have been broadcast after 9 p.m. as required by the code. It also concluded advisories should have specifically mentioned sexual content. With respect to the 13+ classification, the Panel concluded it should have been 16+ as outlined in the CAB Violence Code.

The CRTC has dismissed a complaint from Quebecor Media, on behalf of Videotron, alleging undue preference on the part of CBC/Radio-Canada by offering Ici Tou.tv Extra in a way that disadvantages BDUs. Quebecor also submitted that, in its view, the CBC’s mandate must be carried out from a complementary and collaborative perspective and not in competition with the private sector. The commission ruled the public broadcaster has not contravened any exclusivity rules by offering Tou.tv programming online or via subscription, or by allowing TELUS customers free access.

The CRTC has announced that 10 projects will receive up to nearly $20.5 million in funding from the Broadband Fund. The projects will potentially benefit approximately 3,625 households in 46 communities, including 16 Indigenous communities, in B.C., Alberta, Ontario, New Brunswick, and Newfoundland and Labrador.  The Broadband Fund will allocate funds to: TELUS (British Columbia), Bell (Ontario, New Brunswick, Newfoundland and Labrador), ATG Arrow Technology Group (Alberta), TELUS Mobility (Alberta), and Rogers Communications (New Brunswick). With the announcement, the Broadband Fund has to date committed nearly $177 million to improve broadband services across 153 communities, representing approximately 28,125 households. TVA Group recorded operating revenues totalling $159.4 million in Q2, a year-over-year increase of $55.6 million. Net income attributable to shareholders was $3.9 million or $0.09 per share, compared with a net loss attributable to shareholders of $2.7 million or $0.06 per share for the same quarter of 2020. The Broadcasting segment recorded $6,581,000 in adjusted EBITDA, a $3,111,000 favourable variance due to the increase in adjusted EBITDA at TVA Network, which posted ad revenue growth, which was offset by higher negative adjusted EBITDA at TVA Sports due to increased costs associated with sporting events broadcast by the channel, specifically the NHL playoffs. The Film Production & Audiovisual Services segment (MELS) reported $3,913,000 in adjusted EBITDA, a $3,406,000 favourable variance mainly due to increased profitability of soundstage, mobile and equipment rental activities, offset by the poorer performance of dubbing, subtitling and described video, as well as the start-up of the company’s virtual stage activities. $1,618,000 in adjusted EBITDA was reported by the Production & Distribution segment (Incendo), a $1,190,000 favourable variance generated primarily by international film distribution.

TELUS’ unaudited results for the second quarter of 2021 show consolidated operating revenues and other income increased by 10% over the same period a year ago to $4.1 billion. EBITDA increased by 6.8% to $1.45 billion while Adjusted EBITDA increased by 9.5% to $1.5 billion. The growth reflects higher internet and third wave data service margins, as well as other fixed data service margins resulting from subscriber base growth and expanded services; growth in the company’s mobile subscriber base; growth from business acquisitions; an increased contribution from the TELUS International (DLCX) segment; and the non-recurrence of non-labour restructuring and other costs related to the pandemic. That growth was partly offset by lower legacy fixed voice and data services and higher employee benefit expenses. In the quarter, TELUS added 223,000 new customer additions, up 82,000 over last year, and inclusive of 89,000 mobile phones, 84,000 connected devices, in addition to 30,000 internet, 19,000 security and 11,000 TV customer connections. 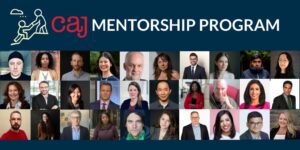 The Canadian Association of Journalists (CAJ) has announced the successful applicants of the third round of its Mentorship Program for Journalists. Over the coming weeks, 92 journalists will learn from mentors working in radio, television, digital, and print publications across the country. This is the highest number of applicants that have been successfully paired since the program launched in Fall 2020, and nearly 40% more than were paired during the CAJ’s last mentorship intake in March. Find the full list of mentorship matches here.