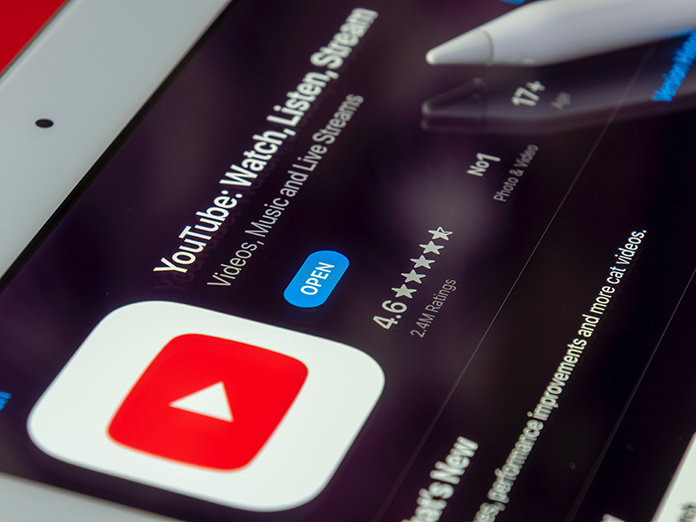 Bill C-10 has been put on hold as the Department of Justice looks at whether recent amendments to the proposed legislation violate the free speech rights of social media users. The Canadian Heritage Committee will hear from Justice Min. David Lametti and Canadian Heritage Min. Steven Guilbeault, as well as a panel of expert witnesses, before work on C-10 proceeds. In an interview on CTV’s Question Period last Sunday, Guilbeault suggested that the bill’s reach could extend, at the CRTC’s discretion, to social media users with large online followings or who earn significant revenue. His office later issued a clarification saying the minister used “unclear” language when referring to people and online channels being subject to regulation. ACTRA is among the industry organizations urging swift passage of the bill with ACTRA National President David Sparrow saying that it’s “an overdue but positive first step in modernizing our broadcasting system – one that will benefit Canadian culture, our economy and our creators.” 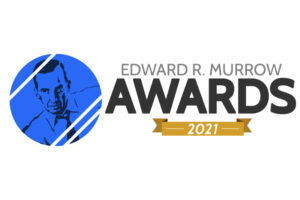 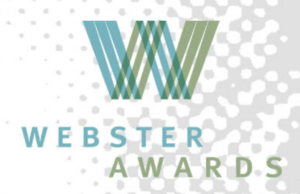 The BC Association of Broadcasters (BCAB) has opened submissions for the BCAB Awards of Excellence. Submissions must have aired on their respective stations between Jan. 1, 2020 and Dec. 31, 2020. The deadline for submissions is Wednesday, May 26. The submission site can be accessed here. TVA Group has announced operating revenues of $140.8 million in the first quarter of 2021, a year-over-year increase of $3.7 million. First quarter operating highlights include Consolidated adjusted EBITDA of $2,136,000, a $6,371,000 unfavourable variance from the same quarter of 2020. $3,421,000 in negative adjusted EBITDA was recorded in the Broadcasting segment, a $7,250,000 unfavourable variance due primarily to a decrease in profitability at TVA Sports as a result of the change in the NHL broadcast schedule, partially offset by increased profitability at TVA Network and commercial production activities. MELS reported $3,628,000 in adjusted EBITDA in the Film Production & Audiovisual Services segment, a $456,000 favourable variance mainly due to increased profitability of all segment activities, with the exception of visual effects, partially offset by the start-up of virtual stage activities. Incendo reported $113,000 in adjusted EBITDA in the Production & Distribution segment, a $554,000 negative variance, a direct result of the pandemic, which caused a delay in distribution of films produced in 2020.