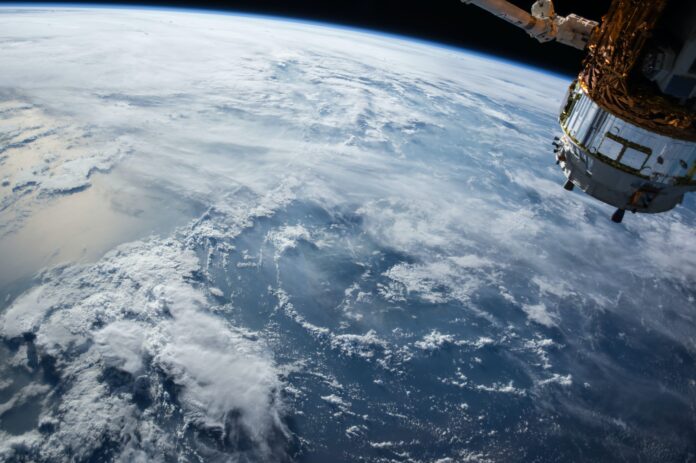 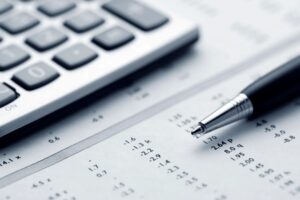 The Province of Manitoba is the latest government to indicate it will force online streaming, video, e-commerce and other digital platforms to start collecting a 7% provincial sales tax from Manitobans by the end of the year. Manitoba joins Quebec, Saskatchewan, and BC in pursuing the measure which has put more than $261 million in Quebec provincial coffers since it began collecting sales tax in 2019. The federal government is expected to announce details of its plans to enforce collection of GST and HST by digital entities operating in Canada in next week’s budget. 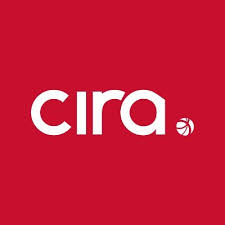 The Canadian Internet Registration Authority (CIRA) says rural Canadians are still coping with much slower download rates than their urban counterparts. New CIRA data suggests that at the start of the pandemic in March 2020, the median download speed in rural areas was about 5.42 Mbps, far behind the median 26.16 Mbps in cities. As lockdowns took hold and Canadians increasingly worked from home, city dwellers benefited from big improvements, while those living in the country saw speeds improve at a much slower rate. By March 2021 the median speed in cities grew to 51.09 Mbps, compared to about 9.74 Mbps in rural areas. CIRA says the disparity is all the more consequential, given the widely reported movement of urban residents to smaller centres during the pandemic. The findings are based on test results generated between March 1, 2020 and March 31, 2021 from a total of 198,921 urban tests and 137,158 rural tests. Shaw Communications’ consolidated financial and operating results for the quarter ended Feb. 28 report a consolidated revenue increase of 1.8% to $1.39 billion, an adjusted EBITDA increase of 6.2% year-over-year to $637 million and net income up 29.9% to $217 million. Second quarter results do not include any costs or financial impacts from Shaw’s proposed transaction with Rogers. In Q2, the company added approximately 82,300 new Wireless customers, while postpaid net additions of approximately 75,100 in the quarter included continued momentum with Shaw Mobile. Wireless service revenue growth of 8.5% was due to subscriber growth, with postpaid churn improving 32-basis points over the prior year period to 1.25%. Shaw says it remains on track to meet its fiscal 2021 guidance, despite the ongoing uncertainty presented by the pandemic. During the second quarter, the company continued to experience a reduction in overall Wireline subscriber activity, an increase in wireline network usage as well as extended peak hours, increased demand for Wireless voice services, a decrease in Wireless roaming revenue, as well as the reduction or cancellation of Shaw Business customer accounts.

Cogeco’s Q2 financial results for the second quarter ended Feb. 28 reported Revenue increases of 6.9% to $653.2 million. Canadian broadband services revenue increased by 10.1% as a result of the DERYtelecom acquisition completed in December, the cumulative effect of sustained demand for residential high speed internet since the beginning of the pandemic, and rate increases implemented for certain services, partly offset by a decline in video service customers. American broadband services revenue increased by 9.5% resulting mainly from a higher internet service customer base, rate increases and the impact of the Thames Valley Communications acquisition completed last year. Radio operations were negatively impacted by the pandemic with a revenue decline of 18% in the first half compared to the previous year, due to segments of the retail industry reducing or cutting advertising activities.

CBC Radio series What on Earth is the recipient of the new Canadian Journalism Foundation Award for Climate Solutions Reporting. The award comes with a $10,000 cash prize, which CBC has donated back to the CJF to support its journalism awards and fellowships program. What on Earth, which debuted last summer, explores the challenges of the climate change crisis by focusing on one problem each week, highlighting the human cost and presenting potential solutions to each issue. The winning CBC team includes host Laura Lynch, executive producer Joan Melanson, senior producer Manusha Janakiram, producers Lisa Johnson and Molly Segal, associate producer Rachel Sanders and engineer Mathias Wolfsohn.

LISTEN: The Canadian Journalism Foundation (CJF) annually recognizes an individual who has made an outstanding lifetime contribution to journalism in Canada. This year’s honouree is Dan David. Hailing from Kanehsatà:ke, among other achievements, David was the founding news director of APTN, has worked across the country with CBC Radio and Television, and has trained journalists abroad in Indonesia, Azerbaijan, and post-apartheid South Africa. On the latest episode of Broadcast Dialogue – The Podcast, he talks about his journalism journey, why the Oka crisis was a personal turning point, and inspiring the next generation of Indigenous journalists.

Riley Yesno and Shayla Sayer-Brabant are the recipients of this year’s CJF-CBC Indigenous Journalism Fellowships. The award allows two early-career Indigenous journalists to explore issues of interest while being hosted for one month at the CBC News Indigenous Unit in Winnipeg. This year, the fellowships will be offered remotely. Yesno, an Anishinaabe woman from Eabametoong First Nation who grew up in Thunder Bay, graduates this year from the University of Toronto with a double major in Indigenous Studies and Political Science. She plans to explore challenges faced by two-spirit and queer Indigenous people in northern and remote communities and what support is needed to ensure their well-being and vitality. Sayer-Brabant is a Nehiyaw (Plains Cree) two-spirit student in their final year studying Indigenous Communications Arts at First Nations University of Canada in Regina and a member of the Poundmaker Cree First Nation. Sayer-Brabant will explore the subject of self-harm and suicide among Indigenous youth. The story or series resulting from the fellowship experiences will be considered for publication or broadcast by CBC News.