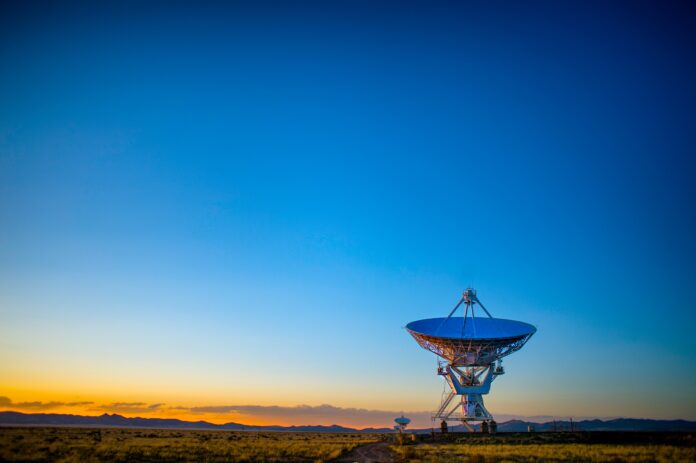 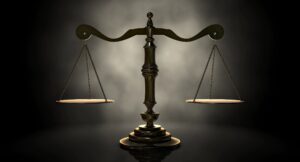 The Supreme Court of Canada has released its decision, declining to hear appeals by the big telecoms seeking to overturn the CRTC’s 2019 decision lowering the wholesale internet rates  large carriers can charge smaller competitors. TekSavvy, one of those independent ISPs, also says the ruling orders the large carriers to pay legal costs, following an earlier Sept. 2020 Federal Court of Appeal decision rejecting the large carriers’ appeals with costs. With those lower rates applied retroactively, a submission by TekSavvy to the CRTC last year estimated that Bell owes $100 million to smaller ISPs, Rogers $140 million and Shaw $10 million. Allarco Entertainment, the parent company of Super Channel, has filed an application for an injunction with the Court of Queen’s Bench of Alberta, asking the court to order four Canadian retailers to immediately stop selling set-top boxes, like kodi media streaming devices, designed to illegally pirate television programming. The retailers named in the injunction are Staples, Best Buy, London Drugs and Canada Computers. This is the second lawsuit the company has filed in relation to the issue since 2019. Super Channel maintains that many of the pirate devices, most of which are manufactured in China, are pre-loaded with malware that can access consumers’ home networks and private data. None of the allegations have been proven in court. Patricia Bebia Mawa has been named this year’s Media honouree at the Black Business and Professional Association (BBPA) Harry Jerome Awards. An alumna of Algonquin College, Mawa has directed and produced over 15 television programs, published multiple editions of three magazines, and currently hosts Planet Africa on OMNI TV. In 2016, she and her husband launched Afroglobal Television, a 24-hour television channel currently carried by Rogers Cable, Bell Fibe, Eastlink, and TELUS. The BBPA will hold its first ever Virtual Gala on April 17 at 6 p.m. ET. Established in 1983 in memory of the late Harry Jerome, a Canadian Olympian and social advocate, the BBPA Harry Jerome Awards recognize and honour achievements within the Canadian Black Community.

Western Hockey League (WHL) is establishing the Bob Ridley Award for Media Excellence, which will be presented annually to a distinguished member of the radio, television or print journalism industry in recognition of their outstanding contributions to sports journalism and the WHL. Ridley marked calling his 4,000th WHL game on Feb. 27 as the voice of the Medicine Hat Tigers since they began play in 1970-71. He also served as the club’s bus driver for 45 seasons. He received a Distinguished Service Award from the league in 2006. Ridley, 76, started his broadcasting career working weekends at CJDV Drumheller while attending Mount Royal College in Calgary. From there, he worked as a disc jockey at CKSW Swift Current and then CKKR Rosetown, before joining CHAT Radio in Medicine Hat. CBC News has named this year’s Joan Donaldson Scholarship recipients. A tribute to the founding head of Newsworld, Donaldson was involved in a tragic accident in Montreal in 1990 that left her unable to continue her career. She passed away in Sept. 2006. The annual scholarships are dedicated to her contributions to Canadian journalism. NABS has announced a new mental health partnership with Togetherall that will launch this fall in Quebec to serve the French community. NABS says the addition of Togetherall to its roster of mental health services will significantly expand the agency’s reach and impact. NABS offers confidential and completely free resources and support to all professionals in the media, marketing and communications industry. Find out more about NABS upcoming career strategy sessions in Broadcast Dialogue’s Events section.