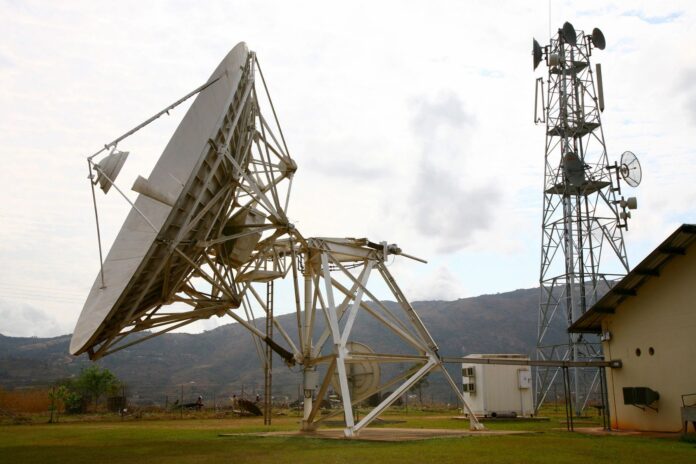 The Canadian Journalism Foundation (CJF) is honouring André Picard, health reporter and columnist for The Globe and Mail, and Dr. Sanjay Gupta, chief medical correspondent for CNN, with the CJF Tribute for their national and international contributions, recognizing the impact of health journalists in providing accurate and vital information amid the uncertainty of the COVID-19 pandemic. The annual CJF Tribute recognizes a journalist who has made an impact on the global stage. Picard has been a staff writer with the Globe since 1987 and is the author of five bestselling books, including the forthcoming Neglected No More: The Urgent Need to Improve the Lives of Canada’s Elders in the Wake of a Pandemic. Dr. Gupta, in addition to his work as an Emmy-award winning correspondent for CNN, is a practising neurosurgeon, associate professor of neurosurgery at Emory University Hospital and associate chief of neurosurgery at Grady Memorial Hospital in Atlanta. Both will receive the honour at the CJF Awards virtual ceremony June 9 at 7 p.m. ET. BCE Inc. reported results for the fourth quarter and full-year 2020, announcing a 5.1% or $0.17 per share increase in the BCE annual common share dividend to $3.50. The increased payment to shareholders came as BCE reported a profit of $889 million attributable to common shareholders or 98 cents per share, compared to $672 million or 74 cents per share in Q4 2019. Media operating revenue decreased 10.0% in Q4 to $791 million, and by 14.5% to $2,750 million for 2020, due to decreased customer spending across TV, radio, digital and out of home platforms, reflecting reduced commercial activity during COVID-19 as well as the impacts on major league sports and other live events. Q4 revenue still represented a second quarter of sequential improvement in advertiser demand. Subscriber revenue was also lower compared to Q4 2019, offset by higher revenue from Crave subscriber growth, which totalled approximately 2.8 million at the end of 2020, up 8% over 2019. Adjusted EBITDA decreased 7.8% in Q4 to $189 million, due to the flow-through impact of lower revenue. However, margin improved to 23.9% from 23.3%, reflecting a 10.7% reduction in operating costs, which encompassed delays or shutdowns in sports broadcasts and TV productions as well as reduced discretionary expenses. 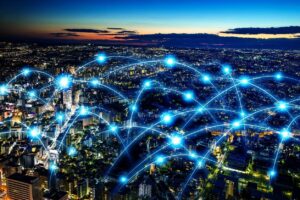 Bell has also announced a $1B to $1.2B acceleration of its capital investment in its broadband fibre and wireless networks. Funded from the proceeds of the company’s sale of data centres last year, Bell says the additional investment is expected to generate an estimated $2 billion in new economic activity and create approximately 5,300 additional direct and indirect Canadian jobs. It expects to invest approximately $700 million to accelerate its wireless and wireline network footprints, including an incremental increase of up to 400,000 more homes and business covered by fast fibre and rural Wireless Home Internet service (which will increase new locations covered this year to as many as 900,000, for a total broadband footprint of approximately 6.9 million locations by the end of 2021). At the same time, Bell plans to double the national population coverage of Bell 5G, which currently serves more than 150 communities across Canada. 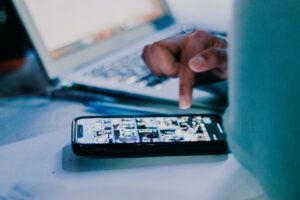 The CRTC has announced that five transport projects will receive up to $26.7 million in funding from the Broadband Fund. Over 550 km of fibre transport network will be built in British Columbia, Saskatchewan and Ontario, benefitting 41 communities and covering more than 8,000 households and up to 26 institutions. This round of funding is being allocated to Shaw Cablesystems G.P. (BC); BH Telecom Corp. (Saskatchewan); Columbia Basin Broadband Corporation (BC); Tough Country Communications Ltd. (BC); and Rogers Communications Inc. (Ontario). The CRTC says it’s continuing to evaluate applications submitted in its second call.

TekSavvy Solutions, Inc. has been awarded three new contracts through Southwestern Integrated Fibre Technology (SWIFT) to further construct a fibre-optic network in Southwestern Ontario to underserved communities. The newly-awarded projects will collectively service over 99 km of underserved roadway to bring high-speed internet to nearly 1,800 homes and businesses throughout the communities of Mitchell’s Bay, Highgate, Tupperville, Dover Centre, Grande Pointe, Louisville, Kent Bridge, Muirkirk and Duart, as well as in rural areas outside of Wallaceburg, Dresden, Thamesville, Bothwell and Pain Court. The projects represent a collective  investment of $9.2 million and will be completed with service available between late 2021 and early 2022. TekSavvy will be investing nearly $6 million to build out the new fibre-optic network.