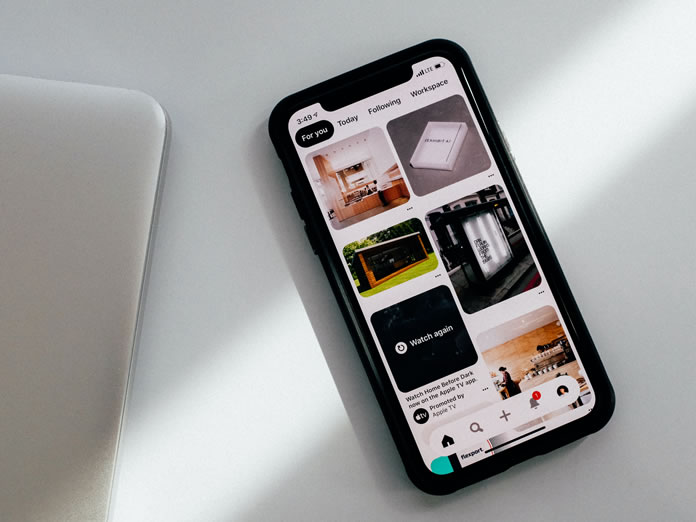 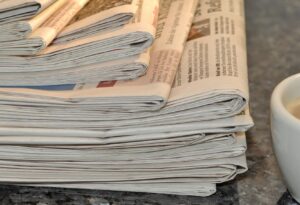 The Government of Canada has released draft legislative proposals that would make adjustments to the Canadian journalism labour tax credit and digital news subscription tax credit. The changes include allowing news publishers and media organizations that receive support through the Aid to Publishers grant of the Canada Periodical Fund to qualify for the tax credit. The requirement would also be removed that qualified Canadian journalism organizations be “primarily” engaged in the production of original news content and not be significantly engaged in the production of content to promote goods or services. Newsroom employees eligible for the labour tax credit would need to spend at least 75% of their time engaged in the production of original written news content. Additionally, the proposed changes clarify that licensed broadcast undertakings like radio and TV remain ineligible for the Canadian journalism labour tax credit, while not excluding organizations carrying on broadcasting undertakings that do not require a license, such as a podcast or a small amount of broadcast content available on its website. The changes would apply retroactively to the coming into force dates of each of the journalism tax measures announced in Budget 2019. Rogers Communications has announced financial and operating results for the first quarter ended Mar. 31. Total revenue decreased by 5% this quarter, largely driven by a 17% decrease in Wireless equipment revenue, and lower subscriber activity surrounding the COVID-19 pandemic, as well as a 3% decrease in total service revenue. A 2% decrease in Wireless service revenue decrease was primarily a result of lower roaming and overage revenue. Media revenue decreased by 12% primarily as a result of lower advertising and sports revenue, including the Toronto Blue Jays, due to the impact of COVID-19 and the mid-March suspension of major sports leagues. Cable revenue was stable this quarter, as declines in legacy television and home phone subscriber bases were offset by growth in Internet and Ignite TV subscriptions. Rogers says it continued to generate substantial cash flow from operating activities of $959 million, down 4%, and free cash flow of $462 million, up 14%. As of Mar. 31, the company had $3.8 billion of available liquidity, including $1.9 billion in cash and cash equivalents. Videotron is extending removal of data limits on its customers’ residential and business internet plans until June 30. It will also continue to cancel roaming rates for travelers outside of Canada until the end of June. The company says support on a case-by-case basis is available for clients experiencing payment difficulties.

Bell is donating approximately 1.5 million protective face masks to help equip more healthcare and other frontline public workers in the fight against COVID-19. The N95 and KN95 masks are being donated to federal, provincial and territorial governments for distribution in every region of the country. Leveraging its global procurement network to source personal protective equipment (PPE) for its own team members doing critical communications work, Bell was able to acquire an additional 1.5 million high-quality masks, valued at approximately $7.5 million, through multiple logistics partners.

The EU-Canada Young Journalist Fellowship has extended its application deadline for the 2020 program to Sept. 30. The study tour will be rescheduled for 2021, subject to change pending the removal of the current travel restrictions in Europe and Canada. Since 2001, three candidates have been selected every year to participate in a weeklong study tour to experience the EU institutions, the Canadian Mission to the EU, and media outlets in Brussels. Winners will also attend the daily European Commission press briefing. All expenses are paid for by the European Union Delegation to Canada. The fellowship is open to Canadian citizens or permanent residents, ages 18-30, actively enrolled in a Canadian university/post-secondary institution or active in the field of journalism.