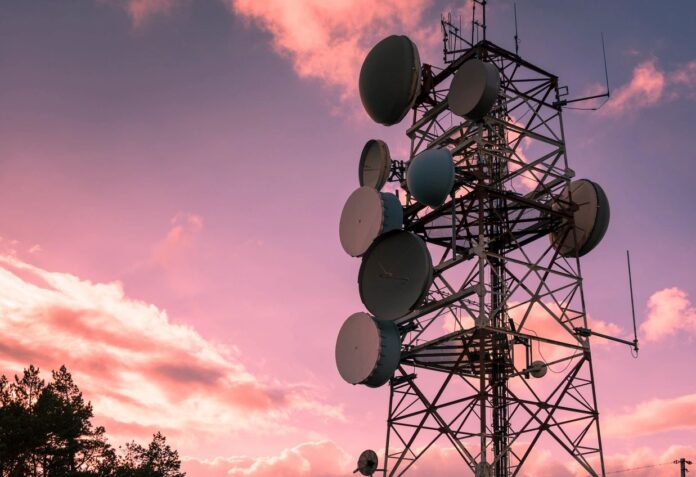 Innovation, Science and Industry has sided with the incumbent telecom operators in their fight to overturn the CRTC’s Aug. 2019 ruling lowering the wholesale rate they can charge third-party operators to access their networks. “On the basis of its review, the Governor in Council considers that the rates do not, in all instances, appropriately balance the policy objectives of the wholesale services framework and is concerned that these rates may undermine investment in high-quality networks, particularly in rural and remote areas,” said Min. Navdeep Bains, in a statement. Had the big telco challenge been unsuccessful, retroactive payments owed to small ISPs were estimated at $325 million. Independent ISP TekSavvy Solutions said in its own statement that “having gone five years without cost certainty, paying inflated interim rates and facing brazen anticompetitive conduct in a climate of extreme regulatory uncertainty, TekSavvy is left with no choice but to interpret this announcement as an expectation from the government that retail prices should be raised.”

The Canadian Communication Systems Alliance (CCSA) has filed a CRTC complaint against Bell Media, accusing Bell of “unreasonably denying or delaying access by CCSA Members to its programming services” and therefore breaching its “Competitive Safeguards” Conditions of Licence and/or the Wholesale Code for discretionary services. The complaint includes numerous examples, that have been redacted from the documents published to the commission website, in which CCSA Members maintain they have recently “sought to launch one or more of Bell Media’s programming services or to exercise multi-platform rights for those services but have been unable to do so because Bell Media has refused to grant the necessary authorizations. As a result of such refusals, the listed CCSA Members have been prevented from launching new Bell Media services and/or launching new functionality on Bell Media services which they already carry.” 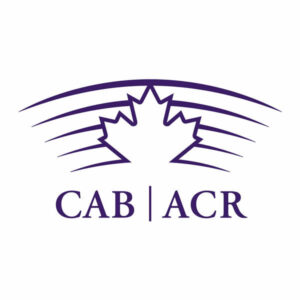 The Canadian Association of Broadcasters (CAB) has asked the CRTC to raise the current market cap from 10% to 12% in its capacity as administrator of the Independent Local News Fund (ILNF), in order to preserve the status quo following Bell Media’s acquisition of Group V in May. In its application, CAB asks that the change be made effective Sept. 1, 2020, “to easily permit any necessary retroactive adjustments to be made during the 2021 broadcast year.” “In order to bring clarity to much needed ILNF funding during this time of pandemic induced 30-50% advertising declines, we respectfully request a CRTC decision on this request as soon as practicable.”

The COVID-19 Media Impact Map, a project of J-Source, the Local News Research Project at Ryerson University and the Canadian Association of Journalists, has released an update, now estimating that as of mid-August, 106 media outlets had laid off staff with 2,216 workers permanently or temporarily laid off. 51 outlets had temporarily or permanently closed. 48 of those are community papers, while 45 publications cancelled some or all print editions.

The Canadian Association of Journalists (CAJ) has issued a response following Postmedia’s decision to withdraw its newspapers from the Alberta Legislative Press Gallery after their refusal to issue memberships to employees of Rebel News. In its statement, the CAJ says much like a press gallery, the association restricts membership to professional journalists based on guidelines that Rebel News would not meet. “In reviewing the evolution of the Rebel News, it is clear the organization sometimes becomes an actor in the stories it tells. To date, this has taken several different forms, but includes providing financial and legal assistance to some of its sources…to be clear, crowdfunding to support newsgathering is an accepted practice. Publishing opinions, even unpopular opinions, is an important function of journalism. The critical distinction between these practices and those employed by Rebel News are that its staff often actively participate in the story, working toward their desired end by applying legal, financial or other resources.”