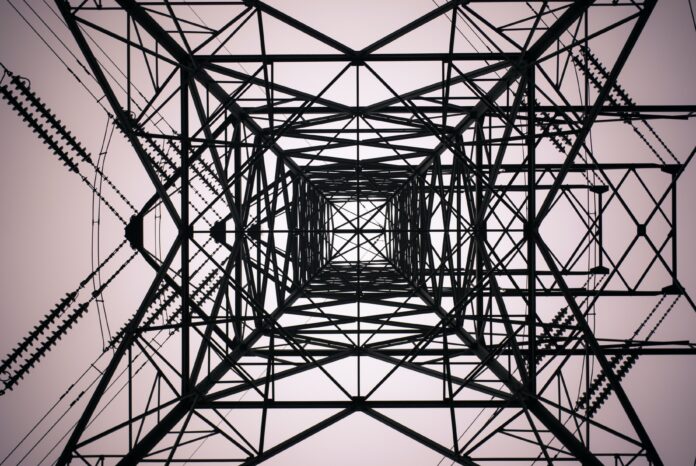 Taking Care: a report on mental health, well-being and trauma among Canadian media workers, based on a first-of-its kind survey, finds Canadian journalists are suffering disturbingly high levels of anxiety, depression and burnout. Based on 1,251 detailed survey responses from a range of media workers – from freelancers to those at the executive level – the study was conducted between Nov. 1 and Dec. 18, 2021. It indicates growing harassment, increasing workloads, job insecurity and a culture that neglects employee health are contributing to media workers experiencing mental health issues at a rate far exceeding the Canadian average, with 69% reporting anxiety, 46% depression, and 15% post-traumatic stress injury (PTSD). By comparison, major depression affects approximately 5.4% of the Canadian population, and anxiety disorders about 4.6% of Canadians, according to data provided by the Canadian Mental Health Association. Read more here.

The Canadian Journalism Foundation (CJF) has announced Carleton University journalism student Tobin Ng as the inaugural recipient of its bursary for BIPOC journalism students. The $5,000 bursary aims to support racialized journalism students who have historically been underrepresented in the journalism industry. It is funded by Media Profile, an independent Canadian public relations firm. Ng is entering the final year of Carleton’s Bachelor of Journalism program with a focus on journalism and sociology and is currently a magazine intern at the Canadian Centre for Policy Alternatives. 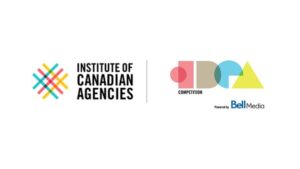 The 2022 IDEA (Inclusivity, Diversity and Equity in Advertising) competition from Institute of Canadian Agencies (ICA), in partnership with Bell Media, is calling on brands and agencies to enter for the chance to win $1 million worth of media inventory on Bell Media platforms. In its second year, national and international brands and their agencies are invited to submit work that celebrates diversity through advertising. This year’s entries must shine a spotlight on the lived realities of Canada’s LGBTQ+ communities. Submissions are now open until July 29. Last year’s competition focused on Indigenous communities with Sid Lee Agency winning the competition for its work on Indigenous-owned cosmetics brand Cheekbone Beauty. Its Right The Story campaign leveraged all of Bell Media’s platforms and assets.