CBC/Radio-Canada’s Moscow bureau is being shut down by Russia in retaliation for Canada’s ban on Russian state TV channels, Russia Today (RT) and RT France, as announced by the CRTC back in March. It’s believed to be the first time that a foreign government had forced the closure of a CBC bureau. The public broadcaster had maintained a Moscow bureau for 44 years, which employed a staff of 10. Since a bill in February instituting prison time for reporters producing journalism contradicting Russia’s position on the war on Ukraine, CBC had suspended their reporting from the ground. 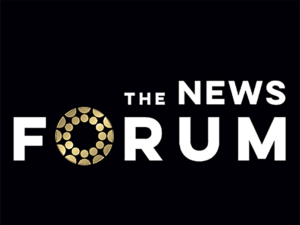 The CRTC has approved an application by The News Forum for a broadcasting licence to operate the currently exempt national discretionary service, after exceeding 200,000 subscribers. The service will be licenced as an English-language national news discretionary service. The right-of-centre channel launched in 2020. Its lineup includes shows like Boom or Bust, hosted by former Conservative Cabinet Minister Tony Clement; Counterpoint with Tanya Granic Allen, a former Ontario PC candidate; and The Danielle Smith Report, hosted by the former leader of Alberta’s Official Opposition and the Wildrose Party, who left her gig as a talk host with Corus Radio last year. The commission denied a request to transfer control of The News Forum to Tore Stautland and Julie Stautland as part of the current application. 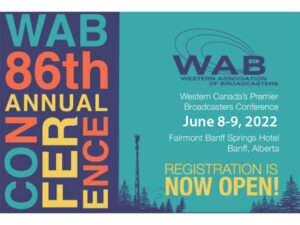 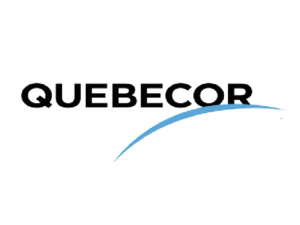