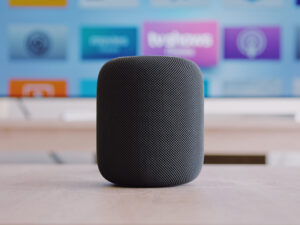 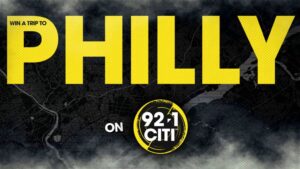 92 CITI FM is running new contest “We Love Philly” that signals Phil Aubrey’s addition to the station as part of a revamped morning show. Aubrey announced his departure from the Power 97 (CJKR-FM) Winnipeg morning show in February when it was already rumoured he would join former Power Mornings co-host Shalinda Kirby at 92 CITI FM. Kirby crossed the street to Rogers Sports & Media last November and has most recently been heard in middays. Rogers will only say that “Aubrey is an outstanding talent in the Winnipeg market and we look forward to hearing him on the air wherever he turns up next.”

CISN Country 103.9 Edmonton will host The Concert BEFORE The Concert as Garth Brooks gets set to host two sold-out dates in Edmonton. His show on Saturday, June 25 was the fastest sellout in Commonwealth Stadium history and the 122,000 tickets sold makes it the biggest set of shows in the stadium’s existence. Knowing that some fans were not able to get tickets, CISN will host an hour of Garth Brooks’ music and interviews, starting at 6 p.m., June 24 and 25. 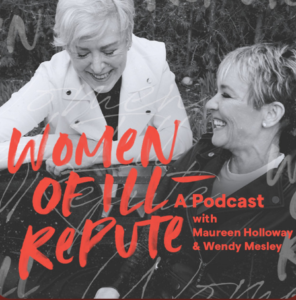 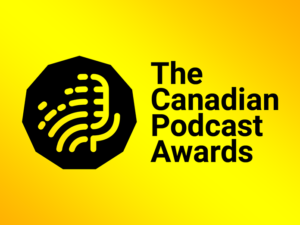 The Canadian Podcast Awards are open for nominations until July 13. The fifth annual awards will be presented online in September across 31 categories, including The People’s Choice Award, given to the audience favourite across all categories. Last year’s winner was Toronto-based pop culture pod, I Hate It, But I Love It. SOCAN says while royalties were up in 2021, the average writer-member received just $67 in royalties from online streaming last year. SOCAN has announced its 2021 fiscal results, including $353-million paid to the more than 180,000 songwriters, composers, publishers and visual artists the organization represents. Total collections increased by 6% over 2020 to $416-million, while domestic collections were also up 6% year-over-year to $310-million. Internet collections for use of music increased 30% to $135-million, with reproduction rights for internet audio-visual use more than doubling, synchronization up 37%, and international reproduction rights revenue up 32% over 2020. The organization says internet music revenue is starting to stabilize due to market saturation, while internet audio-visual is still seeing significant increases with the introduction of new services in Canada like Disney+, Amazon Prime, and Apple TV. Read more here.

LISTEN: On the latest Sound Off Podcast, Buzz Knight returns to talk about his new podcast Takin’ A Walk, themed around simply going for a walk with guests and the ensuing conversation. Knight, who spent much of his career as a radio executive at Beasley and CBS Radio, talks with Matt Cundill about why he decided to start Takin’ A Walk and the unique challenges presented by recording a podcast while walking around the streets of NYC, Boston, Chicago or wherever he finds himself. Listen on your favourite podcast app or here: