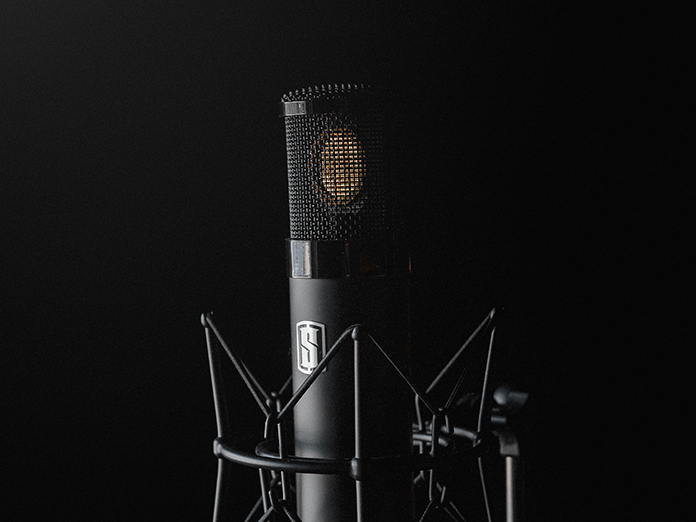 The Broadcast Dialogue Canadian Radio Awards, presented by HD Radio, is partnering with FYI Music News to present the inaugural Emerging Artist of the Year prize. Voted on by Canadian radio programmers and music directors, the award recognizes a deserving emerging Canadian artist or group who has charted in the top 50 but has yet to break into the top 40 in any format, between Oct. 31, 2020 and Oct. 1, 2021. Tabulated using Mediabase data, this year’s nominees are: Wild Crush, Hailey Benedict, Dooms Children, Mattmac, Locals Only Sound, Kristopher Bracken, and Kiwi Junior. PROGRAMMERS AND MUSIC DIRECTORS, your task is to vote for the Emerging Artist you believe has the most potential and is most deserving of a prize package provided by FYI Music News. If you’re already subscribed to Broadcast Dialogue as a programmer or music director, we’ll be sending you a link early next week to cast your vote. If you’re not subscribed and would like to cast a ballot, learn more here. 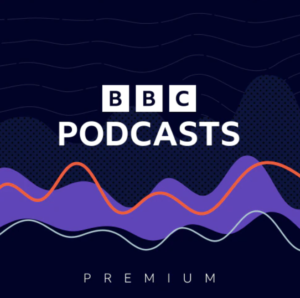 BBC Studios has launched BBC Podcasts Premium, its first subscription podcast service for listeners in the U.S. and Canada, offering ad-free listening for a range of its most popular titles, as well as exclusive access to new, original audio series on Apple Podcasts for CDN $3.99/month. Ad-free titles include the BBC Global News Podcast, with twice daily briefings on weekdays and daily editions on weekends; Melvyn Bragg’s In Our Time history series; and celebrity interview series Grounded with Louis Theroux, named one of Apple’s Best Shows of 2020. New, original audio series include Nuremberg: The Trial of the Nazi War Criminals, starring Game of Thrones’ Natalie Dormer; 5 Minutes On from BBC News, featuring real-life stories behind the headlines; and forthcoming eco-investigation series Song of the Right Whale.

The Stingray Podcast Network has added The SIXth Man – A Raptors Podcast, hosted by diehard Toronto Raptors fan Dave Lawrence. The podcast explores all things Raptors from the games to players, trades, injuries, and league-wide rumours. Each weekly episode will include a full recap of the previous week in the NBA, along with stories and interviews catering to Raptors fandom. 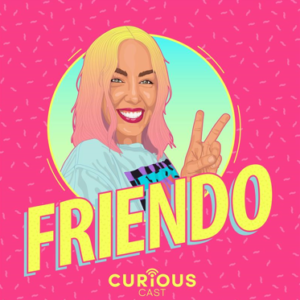 Corus Entertainment’s Curiouscast Podcast Network is partnering with YouTube star and Kin Community Network contributor Amanda Muse on her podcast Friendo. New episodes will drop weekly with the first episode of the new season featuring Canadian YouTube sketch comedy star Julie Nolke on “Staying Hungry and Humble After Viral Success.” While living as an expat in Malaysia, Muse started her YouTube channel to document her journey into motherhood with her two children and connect with women around the world. She’s since returned to Toronto, producing content on everything from raising tweens to the stress of job loss.

Microtherapy has released new versions of its Radius suite of products that will support the new radioCount audience measurement data. Radius, the radio scheduling and analytics tool, HUB airtime negotiations platform, and ATC campaign management application have all been updated. “Since the announcement that radioCount would be measuring 22 former Numeris diary markets this fall, our team has being working tirelessly to make sure that all our products are ready when the Fall 2021 radioCount data is released on November 25th,” said George Parkinson, President and CEO of microtherapy, in a release. “With the first radioCount survey release just a few weeks away, we are pleased that our broadcasting and media buying clients will have everything they need to analyze the results and to buy and sell radio airtime using the radioCount data.” LIFE 100.3 (CJLF-FM) Barrie, the listener-supported Christian Radio network serving Central Ontario, raised over $127,000 during its latest Sharathon fundraiser, Oct. 27-28. LIFE 100.3 reached 102% of its goal, ending the fundraiser more than five hours early. Some of the funds raised will go toward new database and finance software and a new vehicle for the LIFE Street Team. LIFE 100.3 has repeater stations in Owen Sound at 90.1FM, Peterborough at 89.3FM and in Huntsville at 98.9FM and can be heard online at lifeonline.fm.

LISTEN: Ryan Jespersen, who was relieved from his morning talk show host position at 630 CHED Edmonton last year, joins Matt Cundill on the Sound Off Podcast to talk about filling a need for real talk in the digital space. In this episode, Jespersen discusses his start in radio and television in Red Deer, his time with Breakfast Television, Alberta politics and how he’s monetizing his new show. Listen on your favourite podcast app or here: