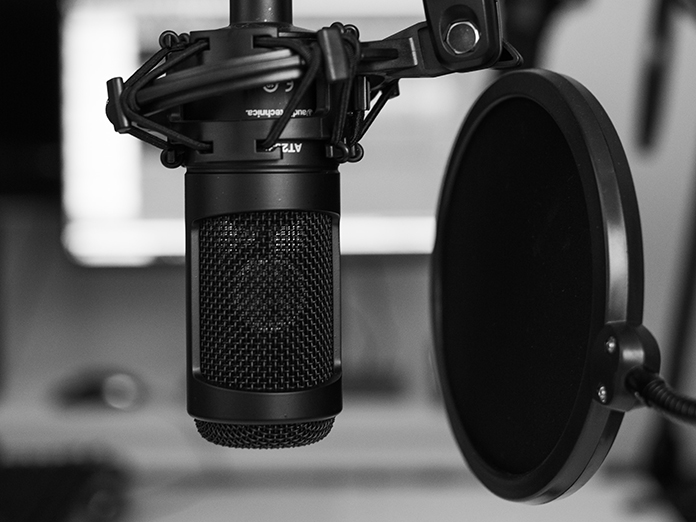 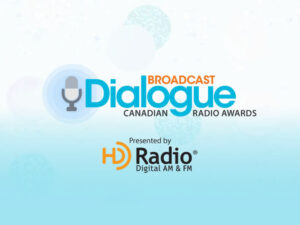 Broadcast Dialogue’s 2021 Canadian Radio Awards, Presented by HD Radio, are set to open for entries, starting Sept. 13. We’re looking for your station’s best radio from the past year, from on-air talent to imaging and commercial production, engineering and station promotions. This year, we’ve expanded our categories to 22, including new partnerships with the National Campus & Community Radio Association (NCRA/ANREC), that will see a Best Campus or Community Station of the Year award established, and the Radio Connects’ Sound of Success Award, demonstrating innovative use of radio to positively impact client business – locally, regionally, or nationally, whether a station, group, agency, or radio advertiser. Due to an overwhelming number of entries last year, we’ve also added new talent and commercial production categories. Read more about this year’s awards and sponsorship opportunities here. 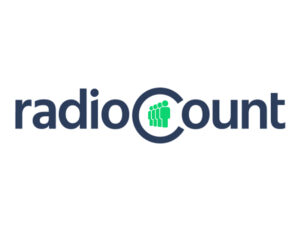 radioCount, a sister company to broadcast software provider microtherapy inc., has been selected to provide radio audience measurement for some of the Canadian radio diary markets previously served by Numeris. Starting this September, radioCount will begin measuring over 20 markets across the country with a Fall 2021 survey release to be made available in late November. Those markets include Belleville, ON; Brandon, MB; Charlottetown, PEI; Chatham, ON; Chilliwack, BC; Cornwall, ON; Fredericton, NB; Guelph, ON; Kamloops, BC; Lethbridge, AB; North Bay, ON; Owen Sound, ON; Pembroke, ON; Peterborough, ON; Prince George, BC; Red Deer, AB; Saint John, NB; Sarnia, ON; Sydney, NS; Thunder Bay, ON; Timmins, ON; and Wingham, ON. The radioCount approach will use a combination of telephone recall and e-surveys with data to be available in existing applications including Radius and Lens. Read more here. 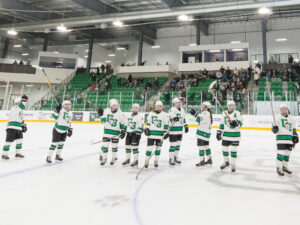 Pattison Media and the University of Saskatchewan are partnering to create one of the first all-female U Sports hockey play-by-play broadcast teams. Ahead of the launch of a new HuskieFAN app and website in September, Pattison is looking to recruit a broadcast journalist/announcer who can handle play-by-play for U of S Huskies Women’s Hockey, as well as conduct post-game interviews and contribute video and feature stories. The successful candidate will travel with the team and call away and home games at Merlis Belsher Place in Saskatoon, which will be broadcast live both on the app and Pattison radio stations in North Battleford, Melfort, and Prince Albert. Read more here.

CHUM 104.5 Toronto has announced the winner of its biggest-ever prize in CHUM history – a fully-furnished and professionally designed two-bedroom condominium at Friday Harbour Resort in Innisfil, ON. The Forever Fridays contest, valued at $725,000, was won by Teresa Pasquini of Stoney Creek. She was one of an unprecedented number of contest entrants who broke the all-time record for visits to the CHUM website. 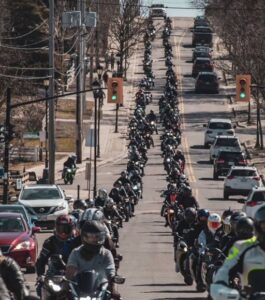 The 13th annual Ride For Sick Kids Motorcycle Charity Run, with proceeds to The Hospital for Sick Children – Sick Kids Foundation, was held Aug. 8 in Vaughn, ON. Emceed by Bill Toffan, PD/Morning Show host at Durham Radio’s KX94.7 (CHKX-FM) Hamilton – the event broadcast partner – 600+ riders raised $200K in one day and are on track to raise $1 million by October. Led by founder Nella Figliano, the event included full police escort from Vaughan to Port Perry.

Hot Docs, in partnership with Inspirit Foundation, has launched a new year-round Podcast Development Lab for Canadian BIPOC storytellers with a non-fiction series in early development. Throughout the fellowship, participants will meet as a group and one-on-one with seasoned audio creators and mentors to develop their project ideas, hone their skills, and navigate the podcast industry. Each project will also receive a $1,000 creator grant to support the development of their work. The five projects selected in the first round are: 20 Red Flags (Nicole Doucette & Lucas Kavanagh, Vancouver); Exceptionalisn’t (Melissa Haughton, Toronto); Made Up Words (Isabelle Ruiz De La Orden, Montréal); Money No Get Enemy (Oshamimi Mayaki & Alexandra Sproule, Toronto); and Stories My Grandmother Never Told Me (Sarena Parmar, Toronto). 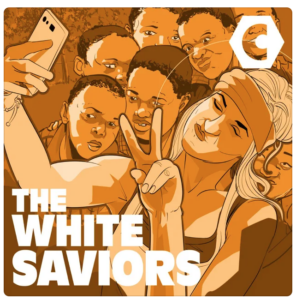 Canadaland has released the trailer for its latest podcast, The White Saviors, based on its five-year investigation into WE Charity. The podcast promises to take listeners behind-the-scenes of “a cult-like culture and a troubling blur of charitable and commercial activities.” It also attempts to follow the millions of dollars raised and asks whether the saviour industry creates a constant need for victims. The White Saviors is narrated by Olusola Adeogun, a broadcaster, producer and writer from Lagos, Nigeria and based in Toronto. 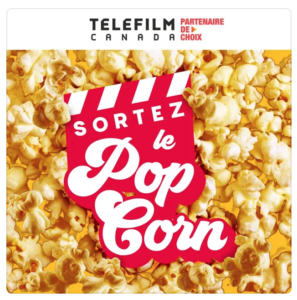 Telefilm Canada will launch Season 2 of Sortez le popcorn on Aug. 20. The podcast, hosted by Catherine Beauchamp, will be available on C23, Spotify, Apple and Google Podcasts with episodes also broadcast on 98.5FM (CHMP-FM) Montreal. Sortez le popcorn focuses on Francophone creators and talent who have already or are making their mark in cinema.

LISTEN: On the Sound Off Podcast, JJ Kincaid of New Country 101.5 in Atlanta, joins Matt Cundill to talk about making his mark at CHR stations across America, including KDWB Minneapolis and Z100 New York. Listen on your favourite podcast app or here: