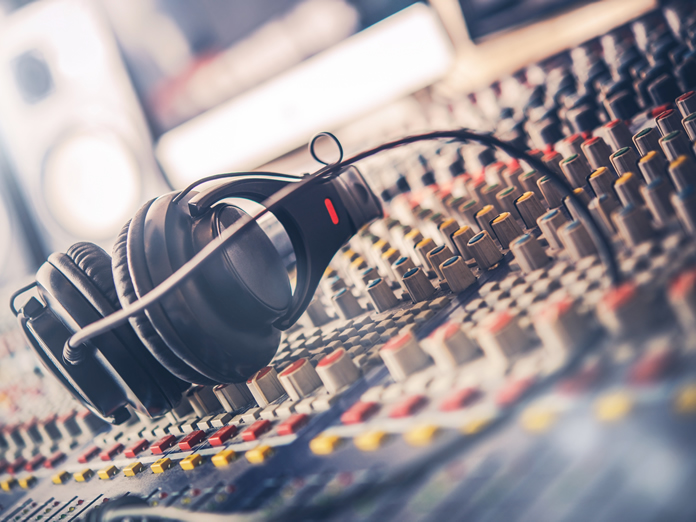 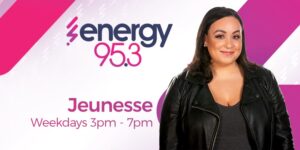 Corus Radio has confirmed that Jump! (CKQB-FM) Ottawa is the network’s only remaining station carrying syndicated American morning show, Brooke & Jeffrey. Formerly Brooke & Jubal, the Seattle-based show rebranded earlier this year with the departure of Jubal Fresh. Corus was airing the show in the drive time slot on Energy 95.3 (CING-FM) Hamilton, which now sees Jeunesse on-air weekdays from 3 – 7 p.m., while Kella takes over Jeunesse’s midday slot for the rest of summer. Brooke & Jeffrey also previously aired on Chuck @ 92.5 (CKNG-FM) Edmonton which has yet to introduce a replacement.

Vista Radio’s 98.9 Jet FM (CFCP-FM) Courtenay, BC rebranded to ‘98.9 Dr. Bonnie Henry FM, the Comox Valley’s Best Doc’ on June 19 for one day only, in honour of the B.C provincial health officer. Henry, who marked her 100th COVID-19 briefing this week, has achieved celebrity status in the province and was also recently lauded in the New York Times for helping keep B.C.’s case numbers at bay. General Manager Allison Mandzuk says the one-day rebrand will expand to two additional Vista stations this Friday, Today FM (CIQC-FM) Campbell River and 89.7 Juice FM (CJSU-FM) Duncan. “We’re just so in love with her and she’s just so fantastic for this province,” Mandzuk told Broadcast Dialogue. “We’ve really targeted our radio broadcasting on the messages she’s put out – be kind and be calm, and we’ve taken that up as a mantra. It was important for us to pay tribute to her.” 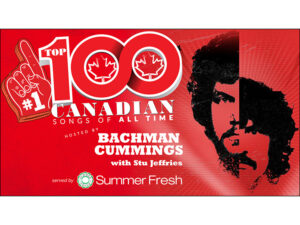 Stingray’s Classic Hits and Classic Rock stations will air a nine-hour Canada Day event that will see boom 97.3 (CHBM-FM) Toronto morning man Stu Jeffries, Burton Cummings and Randy Bachman count down the Top 100 Canadian Songs of All Time. A total of 32 stations are picking up the broadcast, including some Harvard and Acadia Broadcasting affiliates. Vote for your favourite song, here.

CBC British Columbia host Wil Fundal explores gender and more in They & Us, a six-part podcast series that talks to non-binary British Columbians about finding identity beyond “he” and “she” pronouns. Based in Prince George, Fundal explores navigating the world of preferred pronouns, Trans rights, and questions like do pronouns matter in a global pandemic or health emergency?

.@wilfundal seeks to explain their experience being non-binary in the podcast, They & Us, which launched today.

Episodes 1-3 are available now, listen wherever you get your podcasts. https://t.co/kGvgokVAnE pic.twitter.com/qYJYLP24re 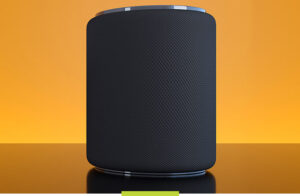 Media Technology Monitor’s (MTM) latest report looks at smart speaker and smart home device adoption. MTM found that almost a third of Canadian households now have a smart speaker, with adoption more than tripling in less than a two-year span. Despite that rapid growth, intention to purchase a smart speaker remains low among Canadians, with three in five households without a smart speaker indicating they are “not at all likely” to purchase one in the next year. Google Home remains the most popular brand of speaker in Canada, owned by two thirds of smart speaker homes. Amazon Echo comes in second at 34%, while Sonos One and the Apple HomePod are both at 8% each. The most common smart speaker activity is streaming music with 61% of owners reporting using it for that purpose within the past month. 42% of smart speaker owners use their device to check the weather, 28% have done a search and 25% use it to listen to AM/FM radio. 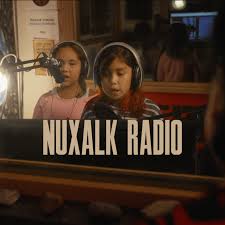 DOXA, Vancouver’s documentary festival which is underway online, features two short films about radio. Nuxalk Radio, directed by filmmaker and station manager Slts`lani (Banshee Hanuse) and produced by Lantern Films, is a glimpse into a day at the Bella Coola community station. The documentary will have its debut on B.C. public broadcaster Knowledge Network next year, which executive produced the doc as part of 10-part micro-shorts series “Behind the Facade: Untold Stories of B.C. Buildings.” Carmen Pollard’s Red Robinson, meanwhile, looks at the career of Vancouver’s first rock and roll DJ and his role in the city’s history through the radio legend’s own words.

LISTEN: Rush has released a new conceptual video for its 1980 hit ‘The Spirit of Radio’ that pays tribute to both the medium of radio itself and the early DJs who championed the band’s music. David Marsden, Canadian Music and Broadcast Industry Hall of Famer and legendary programmer of Toronto’s CFNY, who first coined the phrase ‘Spirit of Radio’ features prominently in the video. On the latest episode of Broadcast Dialogue – The Podcast, the ‘Mars Bar’ himself talks Rush, radio, records and staying curious.

LISTEN: On the latest Sound Off Podcast, Mistress Carrie, who spent 22 years on-air and a handful more in promotions at Boston Active Rock station, WAAF. She’s now the host of the newly-launched The Mistress Carrie Podcast that talks bands, motorcycles, tattoos, and more.

FEATURE: In the latest Benztown Blog, Andy Sannemann talks to Dubai-based radio, podcast, and imaging producer Vish B about creating in the age of COVID. Read more here.