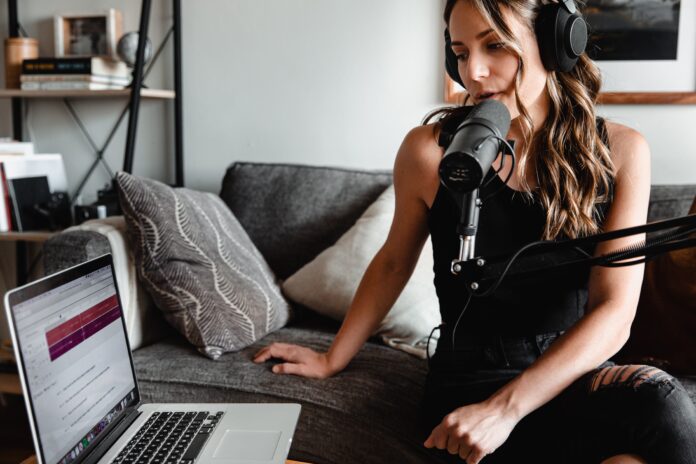 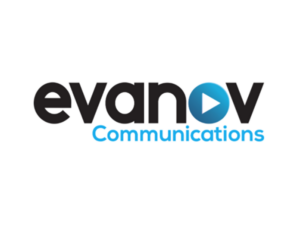 Evanov Radio Group is the latest media company to undertake a rebrand as it moves to refresh its corporate image to reflect the changing digital landscape. The new Evanov Communications logo incorporates a digital “play” button, with the company also indicating that the rebrand will extend to some programming elements across its 18 radio stations. Evanov is the second independent Canadian radio group to announce a rebrand this month as traditional broadcasters move to embrace digital media consumer behaviour that’s been heightened by the pandemic. Jim Pattison Broadcast Group has rebranded as Pattison Media, while Entercom in the U.S. dropped the corporate branding it’s held for more than 50 years. Now known as Audacy, Entercom also killed off its radio.com branding on its direct-to-consumer online platform – which is now using the audacy.com moniker – to reflect the company’s move into podcasting, among other digital consumer entertainment. Read more here.

Vancouver Whitecaps FC has struck a new two-year broadcast partnership with Corus Entertainment. The partnership will see Whitecaps’ games broadcast live on on AM730 (CHMJ-AM) including one-hour pre and post-match shows, regular weekly programming on 980 CKNW, content and promotional support on CFOX and Rock 101 (CFMI-FM), and ongoing television coverage on Global BC and BC1. CKNW’s weekly programming will include a coaches show on Mornings with Simi featuring team talk, news, and insights. 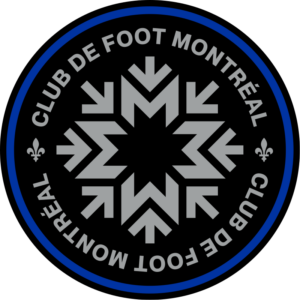 CF Montréal and TSN Radio 690 (CKGM-AM) have announced an extension of their radio broadcast rights agreement, which sees TSN 690 continue as the team’s English-language radio home through the 2022 season. The station will deliver live coverage of all 34 MLS regular season matches, including pre-game and post-game shows. CF Montréal kicks off the season against Toronto FC on Saturday, April 17 at 2 p.m. ET, live from the team’s temporary home in Miami. Calling the action for CF Montreal matches are play-by-play commentator Joey Alfieri and analyst and former Club striker Grant Needham. 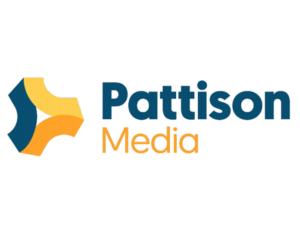 Pattison Media has announced the Western Canadian rollout of Dynamic Ad Insertion capability through the Audio Velocity platform of National Sales Partner, Canadian Broadcast Sales. All 48 Pattison radio stations will have the functionality fully deployed by the end of this week. Dynamic Ad Insertion (DAI) is a value-added feature for advertisers in real-time, on live and on-demand audio streams. Pattison Media says it’s now better positioned to serve ads to a desired target based on behavioural metrics, offer the ability to optimize ads based on performance, and scale ads from local to regional to national quickly. 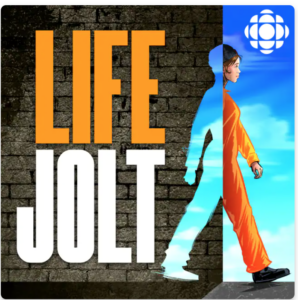 CBC Podcasts has released details of its Spring 2021 slate, headlined by original series Life Jolt and A Death In Cryptoland, alongside new seasons of Other People’s Problems and Inappropriate Questions. Life Jolt – prison slang for a life sentence – examines the lives of women navigating Canada’s correctional system. Debuting April 27, the production team behind the nine-episode series gained unprecedented access to Grand Valley Institution for Women in Kitchener, ON over more than two years. A Death In Cryptoland, premiering May 25, is an investigative series about Gerald Cotten, the young CEO of Canada’s largest cryptocurrency exchange – QuadrigaCX – who is reported to have died while honeymooning in India. The six-part podcast dives into the crypto-tycoon’s secret past, his mysterious death, and an online sleuth’s obsession with uncovering the truth. The series is hosted by tech journalist Takara Small. Read more here. 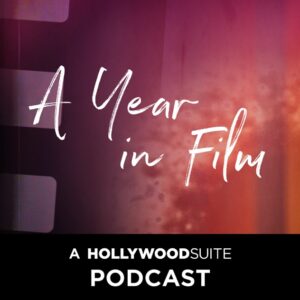 Hollywood Suite’s A Year in Film podcast has launched its second season. An extension of the TV series of the same name (which debuted its own second season in December), 24 new episodes will be released on a weekly basis. Two thematically-linked films will be discussed in each episode, with titles curated from 1975, 1986 1994, and 2000. Back for another season of the podcast are co-hosts Becky Shrimpton, Alicia Fletcher, and Cameron Maitland. They’ll be joined by guest hosts throughout the season, including Canadian critic Carolyn Mauricette, writer and programmer Kier-La Janisse, and The Important Cinema Club hosts Justin Decloux and Will Sloan.

Canadian Music Week (CMW) has announced that Kim Mitchell will be inducted into the INDIES Hall of Fame at the 20th Annual Jim Beam INDIES Awards on May 21. Mitchell has been a fixture on the Canadian music scene since the mid ‘70s and sold over 1.5 million recordings. Starting out as the frontman of progressive hard rock band Max Webster and going on to gain prominence as a solo artist in the ‘80s, his 1984 single Go For Soda charted on the Billboard Hot 100, in addition to six more singles – Patio Lanterns, Rock and Roll Duty, Rockland Wonderland, Expedition Sailor, America, and Some Folks. A three-time JUNO winner, Mitchell later established himself as a radio personality as the drivetime host on Toronto’s Q107 (CILQ-FM) from 2004-15. The INDIES Awards, presented by INDIE88 (CIND-FM), will be streamed Friday, May 21 from the El Mocambo, hosted by Josie Dye.

Julian Taylor, the afternoon drive host on Toronto’s 106.5 ELMNT FM (CFPT-FM), was named Best Solo Artist at last weekend’s Canadian Folk Music Awards. The Toronto-based musician is also nominated for two JUNO Awards for Contemporary Roots Album of the Year and Indigenous Artist or Group of the Year for his second solo acoustic album The Ridge.

Major League Baseball and SiriusXM have expanded their agreement to include additional streaming rights starting with the 2021 MLB season. For the first time, SiriusXM subscribers with a streaming-only subscription now have access to live play-by-play broadcasts of every MLB game on the SiriusXM app and on connected devices and speakers. The SiriusXM app offers 30 play-by-play channels dedicated to streaming the official radio broadcasts of every MLB team, giving fans the choice between the home and visiting team announcers for every game. All 30 channels are also available on vehicles equipped with next generation SiriusXM with 360L radios. The new agreement also includes a multi-year extension of SiriusXM’s rights to broadcast every MLB game.

LISTEN: On the latest Sound Off Podcast, Matt Cundill catches up with talent coach Tracy Johnson. In this episode you’ll hear how the Nebraska native got his radio start calling baseball games, how he found his way to San Diego, why he left programming radio to explore the digital side with Triton, and what radio needs to do to address its measurement issues. Listen on your favourite podcast app or here: