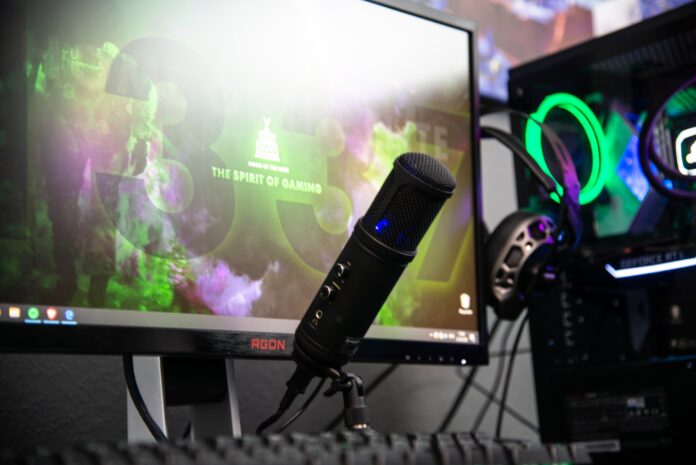 The CRTC has given notice that it will hold an upcoming hearing to determine a number of pending licence renewals and the proposed sales of defunct Vancouver station Roundhouse Radio (CIRH-FM) to Durham Radio and Toronto’s G98.7 (CKFG-FM) to multicultural broadcaster Neeti P. Ray. Read more here. 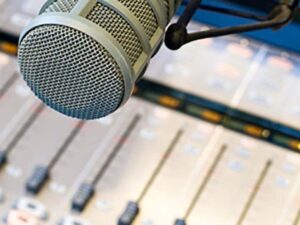 103.9, the Kelowna radio frequency being taken over by former Clear Sky Radio President Paul Larsen, will carry the CKOV-FM call letters. The CKOV (Okanagan Valley) call sign first appeared in Kelowna as early as 1931 with the letters most recently held by Clear Sky Station 104.5 More Country in Strathmore, AB prior to its sale to Golden West Broadcasting. Vista Radio originally signed on 103.9 Kelowna as CJUI (Juice FM) in 2008, which after its sale to Castanet in 2017 adopted CKOO (Okanagan Oldies). Larsen plans to launch the new soft rock station with music only on Friday. TELUS Storyhive has unveiled the creators behind 16 projects chosen for its inaugural Podcast Edition. Each creator receives $10,000 in production funding, customized career training, mentorship from the National Screen Institute (NSI) and distribution on select TELUS platforms. Each podcaster will work with mentors to produce and deliver three episodes with accompanying visual components. Read more here. 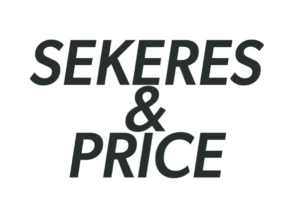 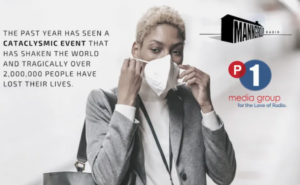 COVID Remembrance Day, a date for radio stations, clusters and groups around the globe to pause and engage with their audiences to remember those who have been lost during the pandemic has been set for Tuesday, May 25. Participating stations are encouraged to reflect on the events of the past year and pay tribute to the victims, healthcare heroes, and those in their communities who have stepped up and been part of the response effort. An initiative of Paige Nienaber and CPR Promotions, in conjunction with MannGroup Radio, Benztown and P1 Media Group, CPR will provide stations with multiple ideas, while Benztown will provide audio resources. There is no charge for any brand, cluster or group to participate. Learn more here. 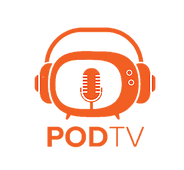 PodTV, which combines podcasting and over the top (OTT) television programming, is now streaming. Billed as the first and only streaming TV channel for podcasts, right now it’s carrying titles like The Gangster Chronicles and Triggernometry. It’s now available on Roku, TCL Smart TV channel 1048, or its website.

LISTEN: On the latest episode of Broadcast Dialogue – The Podcast, one of the first DJs in North America to spin The Beatles, Dick Williams – who is now 81 – returned to the airwaves of London’s 980 CFPL last month with a new show that harkens back to the heyday of AM radio. Dick Williams’ Solid Gold Rock and Roll is airing Saturdays and Sundays on the Global News Radio station – a weekend break from format – that’s debuted 60 years after he first joined the station. On this episode of Broadcast Dialogue – The Podcast — we talk to Williams and his son DJ – who is now part of the Corus London sales team — about the future of AM radio, its legacy and more.

LISTEN: On the latest Sound Off Podcast, Shani Scott, owner of Media Room 360, a streaming and media distribution company out of Texas. Her company has been built largely through what she learned in radio. Listen on your favourite podcast app or here: