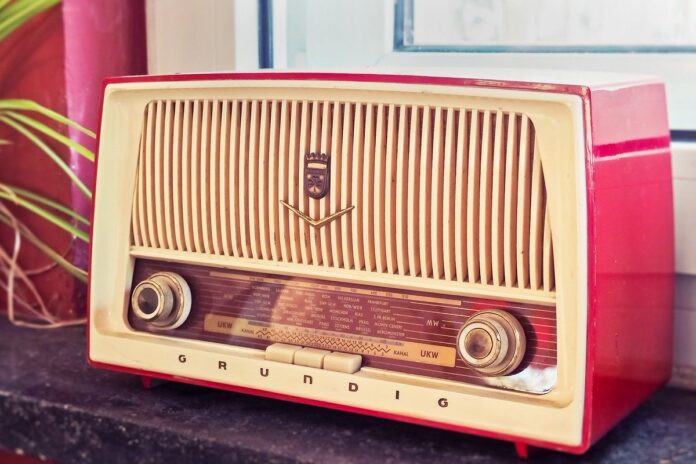 Numeris has released PPM results for the 14-week period covering May 25 to Aug. 30, including listening that occurred during the COVID-19 lockdown period. Find David Bray’s analysis, here. Among the ratings anomalies in this book, Toronto’s Q107 is the #1 commercial radio station for the first time in 15 years. Corus Regional Program Director Tammy Cole joins us on Broadcast Dialogue – The Podcast to talk about rock having a moment and the station staying the course as a familiar destination in uncertain times. The CRTC is seeking comment on a proposal by Jim Pattison Broadcast Group to buy CKMQ-FM Merritt, B.C. from Merritt Broadcasting Ltd. for $550,000, and whether doing so violates the Common Ownership Policy. Pattison owns and controls two FM rebroadcasting transmitters in the Merritt market, CIFM-FM-3 and CKBZ-FM-3, which rebroadcast programming originating from its Kamloops stations, CIFM-FM and CKBZ-FM, respectively. Should the commission approve the application, Pattison would own a third FM presence in the Merritt market.

The CRTC has approved a new French-language, Christian music radio station for Brownsburg-Chatham, Que. Owned by not-for-profit Aujourd’hui l’Espoir, the station would operate at 102.7 MHz (channel 274A1) with an effective radiated power of 250 watts. In its application, Espoir indicated that it was prepared to commit to broadcasting at least 45% local programming per broadcast week. However, it intends to broadcast 13 hours of local programs per broadcast week upon commencement of operations.

The CRTC has denied a proposed upgrade for low-power community station CJUC-FM 92.5 Whitehorse. The commission cited concerns about whether the volunteer-run station had the capacity to meet programming requirements, including 19 hours of locally-produced spoken word programming, with the station’s proposed schedule only including one hour. The commission also wasn’t pleased with a request to be exempt from local news requirements, nor that more than 80% of its music was from subcategory 21 (Pop, Rock and Dance). 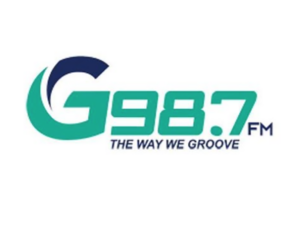 Intercity Broadcasting, which owns Toronto’s G98.7 (CKFG-FM), is still up for bids as the company’s receivers extend the deadline for offers until Sept. 25. A petition to keep the station Black-owned now has nearly 13,000 signatures. 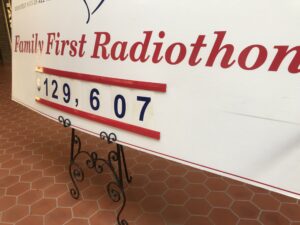 The 14th annual 800 CHAB Radiothon, Sept. 10-11, raised $129,607, which includes Canadian Pacific Railway’s pledge to match the first $20,000 in donations. Supporting the Moose Jaw Health Foundation, the 36-hour event ran from Thursday at 6 a.m. until Friday evening at 6 p.m. from the Town ‘N Country Mall. The foundation will use the funds to purchase a new defibrillator and crash cart, chemotherapy chairs, cardiac monitors, and other equipment.

The 16th Variety Children’s Charity Radiothon raised $40,104 in Prince George and Vanderhoof, BC. Broadcast on Vista Radio’s Prince George stations 94.3 The Goat (CIRX-FM) and Country 97.3 (CJCI-FM), funds raised during the two-day event will help support over 300 families in the area with medical supplies, mobility equipment, speech therapy, counselling, and other needs. The National Campus and Community Radio Association (NCRA/ANREC) plans to stage its annual conference virtually this year. NCRA says 39 Online will be made as accessible as possible for stations facing economic hardship as a result of the pandemic, charging just $50 or a pay what you can fee per station. Spread out over two to three weeks, starting Oct. 26, the virtual conferences will feature two sessions per day, plus caucuses. More details will be announced soon.

LISTEN: On the latest Sound Off Podcast, Maureen Holloway, co-host of the morning show on 98.1 CHFI Toronto, talks with Matt Cundill about everything from the unforgiving nature of cancel culture to career advice for those coming up in radio. Listen on your favourite podcast app or here: The 10th annual iHeartRadio Music Festival kicks off virtually Friday, Sept. 18 and continues Saturday, Sept. 19 at 9 p.m. ET/6 p.m. PT via a live audio stream on Virgin Radio stations across the country, as well as a video stream on the iHeartRadio Canada YouTube channel. Hosted by Ryan Seacrest, the two-day concert will feature live performances and collaborations from artists including Bon Jovi, BTS, Coldplay, Kane Brown, Keith Urban, Migos, and Miley Cyrus, among others, all recorded on stages in Los Angeles and Nashville.

Barry Bowman, retired CFQC-AM Saskatoon and CFAX 1070 Victoria personality, has unearthed the long-lost tapes of Joni Mitchell’s original 1963 recording session. Mitchell was just 19 when Bowman brought the young singer-songwriter into the CFQC studios to record an audition tape to send to booking agents. The nine songs will be made public on a forthcoming box set, Joni Mitchell Archives Vol. 1: The Early Years (1963-1967), set for release Oct. 30.

CBC Montreal, along with the Church of St. Andrew and St. Paul, have made the decision to cancel this December’s CBC Christmas Sing-In. “We know the Sing-In concert is a beloved tradition that many Montrealers look forward to attending,” said Meredith Dellandrea, Senior Managing Director, CBC Quebec. “However this year, due to the COVID pandemic, we will need to sing along to the choir of St. Andrew and St. Paul from the safety of our own homes.“ CBC will air an encore presentation of a CBC Sing-In concert as a national broadcast on CBC Radio One and CBC Music. Broadcast times and dates will be announced along with the public broadcaster’s holiday program schedule in December.