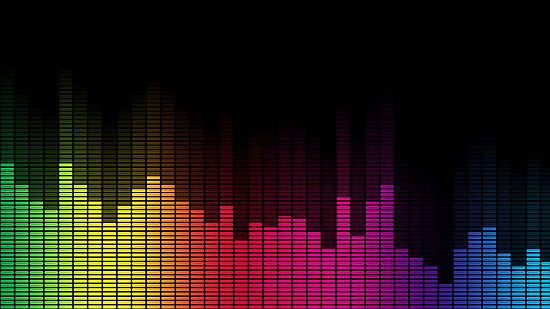 G98.7’s receivership has prompted a petition to keep the Toronto station Black-owned. So far, the petition has more than 3,300 signatures and numerous letters of political support from Ontario Premier Doug Ford and Toronto Mayor John Tory, among others. The only Black-owned station in the GTA, it predominantly serves the city’s Caribbean-African community. With Aug. 28 the deadline for final offers, receivers make a decision Sept. 11, pending CRTC approval. Those behind the petition, which include former employees and allies of the Black community, say they are concerned potential Black ownership groups may get outbid for the frequency by larger media organizations with deeper pockets. 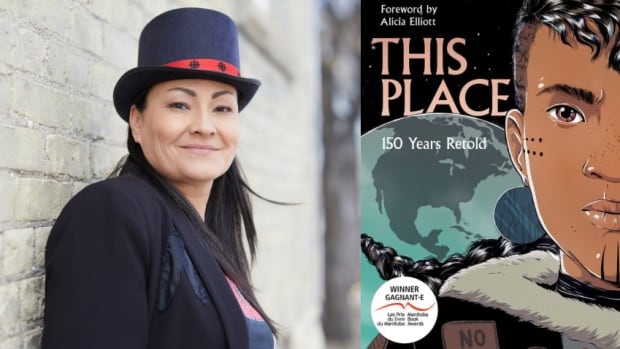 Rosanna Deerchild will host a new CBC Books podcast based on graphic novel anthology, This Place, which explores 150 years of Canadian history through Indigenous stories. The former host of Unreserved on CBC Radio One, Deerchild will be joined by Indigenous creators David A. Robertson, Richard Van Camp, Katherena Vermette, and Brandon Mitchell. The podcast is set to debut in 2021.

Larry Gifford, Corus’ National Director of Talk Radio, will be hosting a monthly podcast for the Michael J. Fox Foundation. Diagnosed with Parkinson’s Disease at 45, Gifford sits on the Foundation’s Patient Council, an advisory group of individuals living with Parkinson’s who guide and counsel MJFF’s programmatic strategy. He’s also host of Curiouscast podcast When Life Gives You Parkinson’s. Earlier this year, Gifford hosted a limited series podcast for the foundation on navigating the disease during COVID-19. He takes over from Patient Council member Dave Iverson, a broadcast journalist and producer for PBS and NPR, who launched the MJFF podcast more than 10 years ago. The first episode of the relaunched effort aired in July. International Podcast Day has unveiled its lineup of programming set for Sept. 29-30. Featuring speakers from around the globe, among those announced so far are Danielle Desir of travel and finance podcast, The Thought Card, on how to organize a podcast tour; a look at podcasting in countries like Japan, Latin America and Zambia; as well as the 15th Annual People’s Choice Podcast Awards.

LISTEN: On the latest Broadcast Dialogue – The Podcast, Jeff Vidler of Signal Hill Insights and music and radio blogger Sean Ross of Ross on Radio discuss pandemic radio tuning on both sides of the border, explore the question ‘are middays the new mornings?’, and talk about Apple Music’s expanded live radio offerings and what that means for terrestrial and satellite radio, as well as the rest of the streaming landscape.

LISTEN: Tom Webster, Senior VP at Edison Research, is Matt Cundill’s guest on the latest Sound Off Podcast talking about the evolution of radio listening, podcasting, and everything else audio. 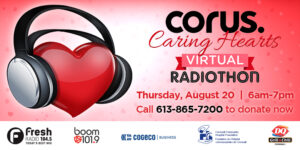