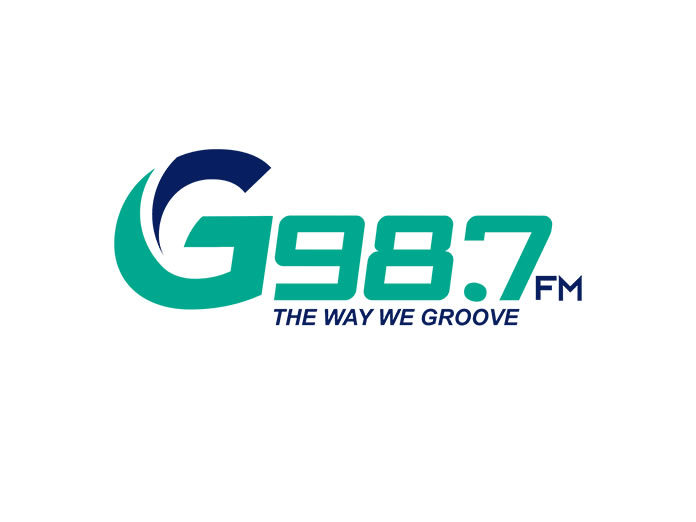 Intercity Broadcasting Network, the parent company of Toronto urban adult contemporary station G98.7 (CKFG-FM) is up for court-ordered sale, just over a year after the death of founder Fitzroy Gordon and the company being placed in investigative receivership.

PLEASE READ THIS IMPORTANT MESSAGE FROM THE BOARD OF DIRECTORS…

The station, which Gordon won a licence for in 2010 over the objections of CBC, Rogers, Bell, Astral, and Durham Radio, predominantly serves the GTA’s Caribbean-African community.

It was placed in investigative receivership last June following an application by Jamrock Broadcasting and Delford Blythe, a minority shareholder and former Intercity vice-president and Chief Financial Officer. Blythe, who originally filed an application in 2016, alleged that Gordon was directing revenue from online advertising to his personal accounts. The matter was adjourned after Gordon suffered a stroke in 2017.

According to the receiver, Farber & Partners, Blythe learned the seriousness of the station’s financial status following Gordon’s death in April 2019 and that the station was in danger of losing its radio license for failing to pay required CRTC obligations.

The CRTC renewed the station’s licence through Aug. 2021 in 2018, but cited concerns over non-compliance, including the filing of late annual returns and shortfalls in its Canadian Content Development (CCD) contributions.

Blythe filed an intervention in response to the renewal citing the station’s high overhead and Gordon’s failure “to respect reasonable financial expectation established in our proposal to the Commission for the licence.”

Broadcast Dialogue reached out to both Blythe and Gordon’s widow, Marvette Powell, for comment. As of publication, they had not responded.