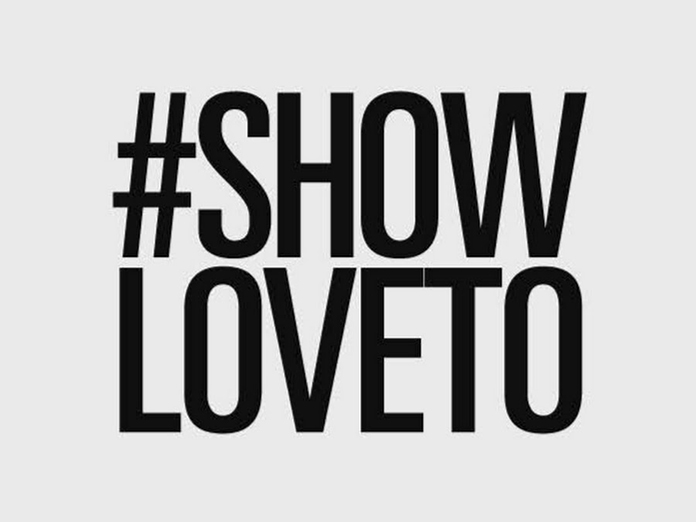 Radio Connects, the advocacy association that promotes radio to agencies and advertisers, isn’t happy that the next phase of the City of Toronto’s ShowLoveTO campaign doesn’t include any radio spots.

Unveiled last week with a kick off event in the Distillery District, the ShowLoveTO campaign encourages Torontonians to shop local this holiday season, with a focus on small businesses and restaurants.

Radio Connects President Caroline Gianias says the city’s move to exclude radio from its media buy is “a slap in the face,” considering many stations stepped up to support small business and promote the shop local message during the pandemic.

“It’s disappointing that the City of Toronto would rather spend taxpayers’ money on an international platform like Spotify, rather than advertise on our own local radio stations,” Gianias told Broadcast Dialogue. “More Torontonians listen to local radio than are reached by ad-supported Spotify in Toronto, so how is that helping Shop Local? And local radio stations have done so much to support local businesses and communities throughout this pandemic than a faceless organization that serves ads to listeners based on an algorithm, and has no connection to the City of Toronto. It’s a real slap in the face.”

City of Toronto Media Relations confirmed that phase two of ShopLocalTO will not include radio advertising, in favour of attempting to reach a different demographic with the buy of more streaming time on services like Spotify.

“There have been many diverse tactics in play for both phases of the campaign to target different audiences for wider awareness within all demographics including equity-deserving communities,” the department wrote in an email, adding that in the initial phase of the campaign, radio time was bought on stations including 680 News (CFTR-AM), 99.9 Virgin Radio (CKFM-FM), Newstalk 1010 (CFRB-AM), CHUM 104.5, TSN 1050 (CHUM-AM) and KISS 92.5 (CKIS-FM).

ShowLoveTO is produced by the City of Toronto, in partnership with Destination Toronto. Its programs are funded through the Federal Economic Development Agency for Southern Ontario and the Government of Ontario.