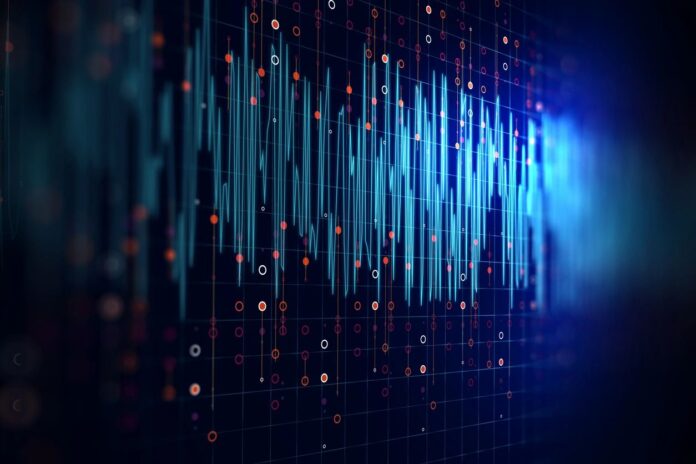 Numeris will continue providing PPM measurement for Toronto, Montreal, Vancouver, Calgary and Edmonton, and continuous measurement for the top 22 radio markets, including Winnipeg, Halifax, Ottawa, and Kelowna, among other cities. Radio Connects says a third-party provider is being sought to measure 56 smaller markets that have largely gone unmeasured as of late. 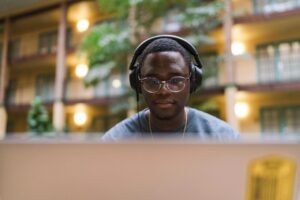 Gianias said discussions around the prospect of a new third-party measurement provider were initiated following Numeris’ announcement this past summer that it was moving the Fall 2020 Radio Diary online only and would focus solely on the top markets. The not-for-profit audience measurement agency later announced the cancellation of the Fall radio release, due to low online diary returns during the pandemic, and that it would instead focus on Spring 2021.

Even prior to the pandemic, Numeris had been forced to suppress results for some secondary markets citing difficulty achieving targeted sample levels and decreasing cooperation from survey participants. Its 2019 move to continuous measurement was intended to assuage those challenges.

“Those three companies came forward, saying ‘we do measurement in similar-sized markets and perhaps we can be the solution,'” explained Gianias, who said Radio Connects got involved to pilot discussions and pull together a committee of stakeholders.

“We’re in the early stages of this, so we’re just trying to put some structure around presenting the information so the stakeholders can really evaluate, side-by-side, what the three offerings are and how do they best deliver measurement,” said Gianias. “Ultimately the recommendation has to be made to the broadcasters, based on the committee of buyers and sellers, on what we think is the right solution.” “And there’s no guarantee any of those three solutions are going to be the right one either. We have to look at the longer and bigger picture which is what is the solution looking forward? As opposed to what’s the solution right now? What’s the stop gap?,” said Gianias. “We need to find an effective solution and hopefully one that’s scalable and is reflective of the evolving audio landscape because we want a solution that’s not future-proof, but future-adaptable.”

In the coming weeks, the three companies will have an opportunity to come before the committee to answer questions. How the additional measurement will be funded will be part of those discussions.

“That will be part of the discovery…obviously the broadcasters will have a lot of the heavy lifting in terms of cost to get their stations measured,” said Gianias. “There may be software costs for agencies, but it’s all part of the RFP process.”

“There’s only so much money to measure an expanding media landscape,” added Gianias.