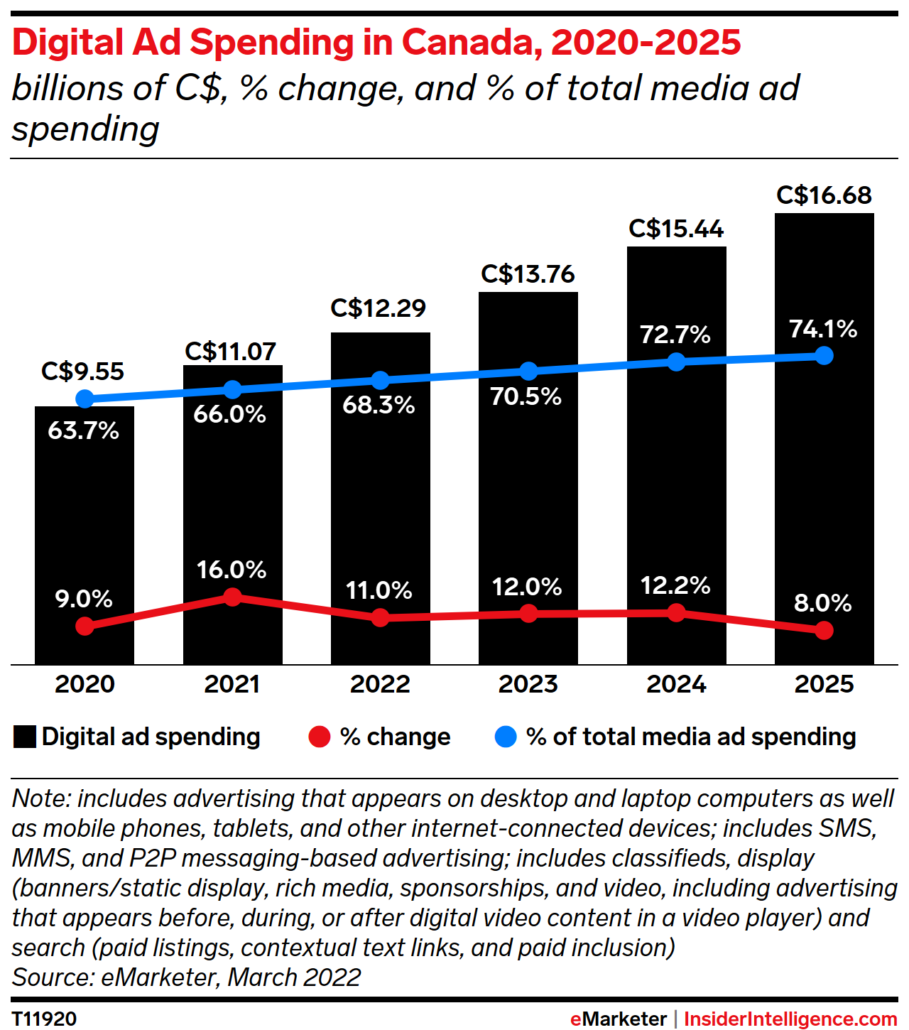 MiQ has announced an exclusive partnership with Bell Media, to access its programmatic advertising marketplace, Bell DSP. The programmatic media partner will leverage Bell DSP’s TV consumption insights and premium TV inventory to drive its Advanced TV product, as well as the company’s sustainability offering, which helps brands offset the carbon footprint emitted by their digital advertising campaigns. MiQ released an intelligence report in May, in conjunction with eMarketer, predicting that the digital ad spend in Canada will be more than double that of traditional ad spending for the first time this year, accounting for 68.3% of the total ad market. Headquartered in London, UK, MiQ has been staffing up in Canada as one of the company’s fastest-growing markets. Canada is among the highest digital ad spending nations, ranking fourth among the 30 countries included in eMarketer’s global forecasts, only eclipsed by China (81.5%), the UK (77.2%), and the U.S. (71.9%). Read more here. 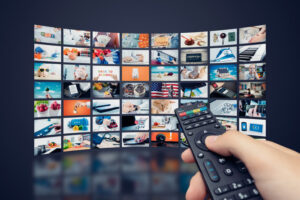