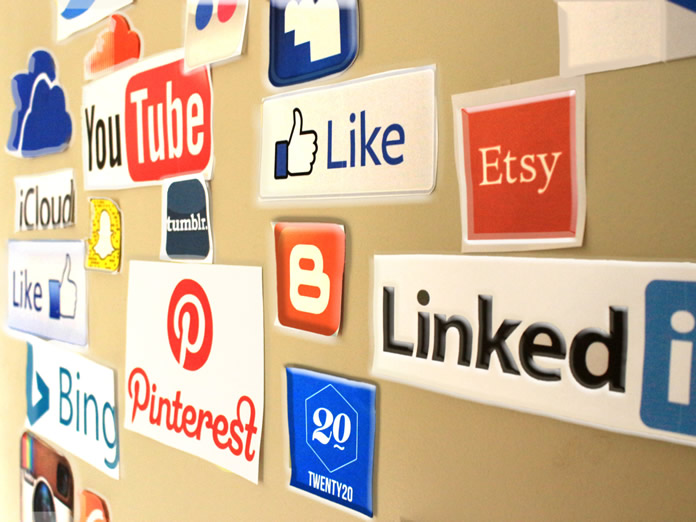 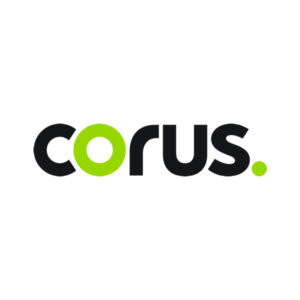 Corus Entertainment has announced a partnership with Florida-based adtech network, Playwire, that will see it launch a Canadian e-gaming network for advertisers as part of an ongoing digital expansion. Playwire specializes in maximizing revenue returns for publishers and content creators in esports, gaming, kids education and entertainment. In addition to the Playwire partnership, Corus says it’s expanding its YouTube multichannel network and is now selling that ad inventory directly. The network currently operates over 200 channels on the video platform, including Complex, Food Network, HGTV, Nelvana, Kin Community Canada, Global News and ET Canada. Read more here. 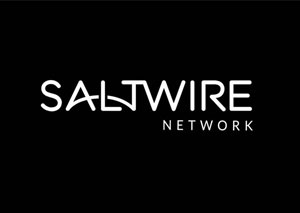 The Saltwire Network, the biggest newspaper publisher in Atlantic Canada, says a move to temporarily lay off 40% or 109 staff in March will be permanent. Of those laid off, 61 are in Nova Scotia, 25 in Newfoundland & Labrador, and 23 are in P.E.I. Citing the devastating impact of COVID-19 on advertising, the company says it’s lost millions in revenue to date without anticipated improvement in the coming months. Saltwire had also suspended publication of some of its papers. It now says it plans to return some of those in response to market demand. Canadaland has announced its raised $1 million in funding from the Tiny Foundation, the Victoria-based not-for-profit co-founded by tech entrepreneur Andrew Wilkinson, who earlier this year also funded long-form journalism startup, The Capital. To be paid out in monthly instalments over three years, Canadaland says the investment will result in more original journalism, including a follow-up series to its Thunder Bay podcast, with Ryan McMahon on board to host the new season about Niagara Falls. 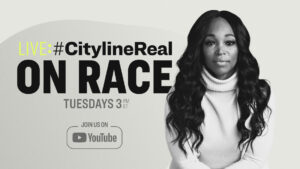 DAZN Media North America, the sales and partnerships division of the sports streaming service, has announced a first-of-its-kind deal with autoTRADER.ca in Canada as the first brand to lock up category exclusivity on platform. The partnership, which kicks off this season and continues through 2020-21, includes video ad integration during Premier League games in Canada, marking the first time any brand has activated across every single game of an entire season of any sports league on DAZN in Canada. Select fixtures each week will also feature autoTRADER.ca-sponsored half-time coverage and ads in DAZN’s cinematic lookback series Countdown: Premier League.