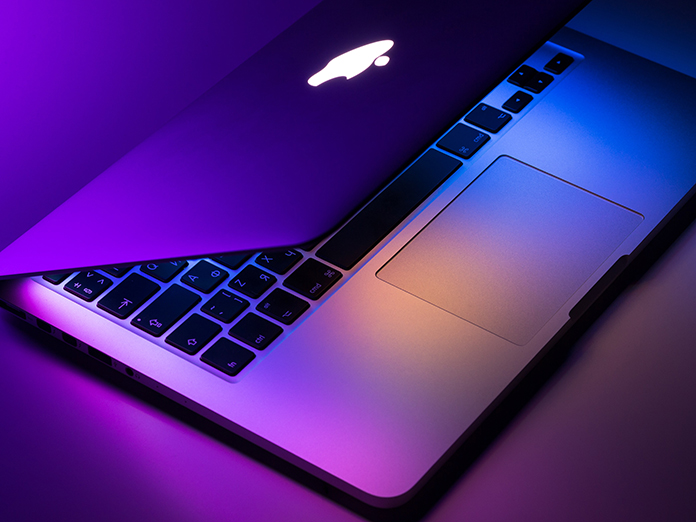 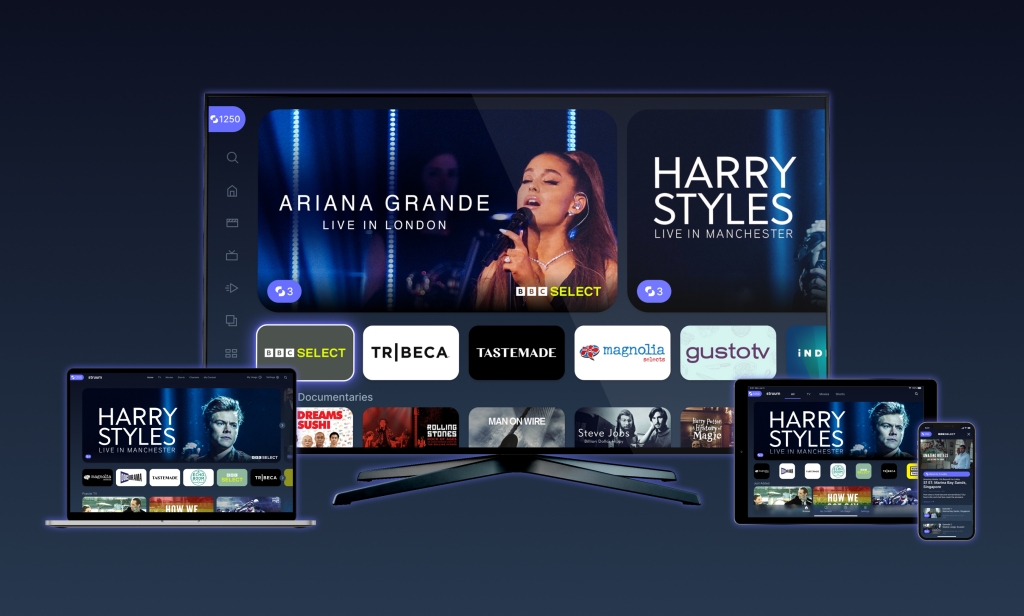 Struum, the streaming aggregator that lets viewers access thousands of shows and movies from over 50+ services with one monthly subscription, has closed a $7 million Series A funding round led by Corus Entertainment. Created by former Disney and Discovery executives, investment syndicate Gaingels also participated. Former Disney CEO Michael Eisner is also a backer via Tornante Company, the investment firm he created in 2005 when he left Disney. Struum has carriage deals with 60 streaming providers, including iNDIEFLIX and Magnolia Pictures, with a subscription offered at $4.99/month.

WildBrain Spark, the AVOD network on YouTube and YouTube Kids, is now the exclusive advertising partner of Gamefam, one of the top publishers on Roblox, with a game catalog that includes popular titles Tower of Misery, Twilight Day Care and Car Dealership Tycoon. Under the partnership, WildBrain Spark holds exclusive global rights to provide direct advertising services for the entire Gamefam network, which boasts over 500 million visits each month. The Gamefam network also includes WildBrain’s own IP as it develops more game titles, like the new Strawberry Shortcake game created by Gamefam as part of the recent relaunch of the kids’ brand. Through the partnership WildBrain Spark is responsible for all ad inventory and ad formats on the Gamefam network, which targets a core age group of 6 to 17-year-olds.