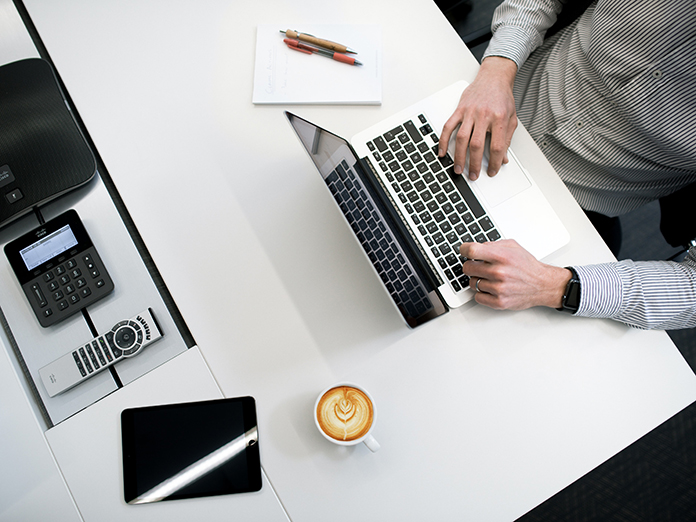 Overstory Media Group (OMG) has officially launched, an independent digital news publisher “ready to breathe life into the media industry” that has its eye on expanding to 50 community brands by 2023. Farhan Mohamed, former Editor-in-Chief and co-owner of Daily Hive, and Victoria-based tech entrepreneur Andrew Wilkinson are behind the new company. Wilkinson founded Victoria e-newsletter and long form journalism site, Capital Daily, in Sept. 2019. Now under the Overstory Media Group banner, it’s been joined by the recently-launched Vancouver Tech Journal, Fraser Valley Current, Burnaby Beacon, and Decomplicated, as OMG sets out to partner with journalists across the country to fill gaps in community journalism. OMG plans to hired 250 journalists over the next three years as part of its expansion. It currently has 20 jobs posted on its website for editorial, social media and sales positions in markets like Richmond and Surrey in B.C.; Ottawa, Hamilton, Oakville and Burlington in Ontario; Edmonton and Lethbridge in Alberta; in addition to Saskatoon. Read more here. 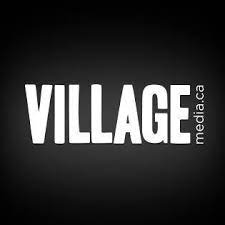 Village Media, which runs its own news sites in Canada, in addition to its Community Engine news, information, and advertising platform for local publishers, is looking at further expansion into the U.S. Ontario-based Village Media is looking at a second location in Colorado after acquiring the Longmont Leader in February. Village Media’s Community Engine, designed as a single publishing and revenue generating platform, is already licensed to companies including Rogers Sports & Media, Glacier Media, and McClatchy, among others.

Media Technology Monitor’s MTM JR has released its third annual study looking at the media consumption behaviours of Canadians, aged two to 17. Some top findings from the latest Futures Report are that nine out of 10 families with children in the home have access to at least one subscription video on-demand service (SVOD) with Netflix being the most common, followed by Disney+ at nearly half of subscribers. Three-quarters of children aged seven to 17 have visited a social networking site in the past month. While not the most popular, TikTok has seen incredible growth among 12-17 year olds over the past year, jumping from 42% to 55%. Cel phones are becoming more indispensable among children with two in five owning their own. Among teens this increases to 81% ownership. Streaming music services have also seen growth in usage during the pandemic with 63% of Canadian kids listening to a music streaming service, led by Spotify and YouTube.