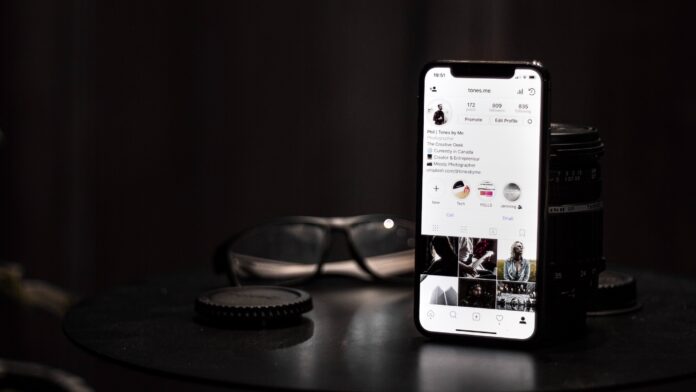 Quebecor’s TVA Sports says it’s responding to sports fans’ changing demands as it moves to 100% digital-only sportscasts, as well as daily news podcasts. “Over the past few years, we have seen sports fans’ consumption habits changing, and the pace of this change has accelerated during the pandemic. At TVA Sports, satisfying our subscribers has always been our top priority. That’s why, from now on, we will deliver sports news where the fans are, while adding more live sports events to our programming,” Executive Producer Louis-Phillipe Neveau explained in a release. The channel says it will be enhancing its programming with more live sports coverage while continuing to air flagship evening shows, Dave Morissette en direct and JiC. It will also offer sports highlights, videos and results on tvasports.ca, its app and on social media. Neveau said the shift “will entail some changes to the TVA Sports team, including some reassignments, in order to meet the channel’s objectives.” The union representing employees says 17 positions are impacted. 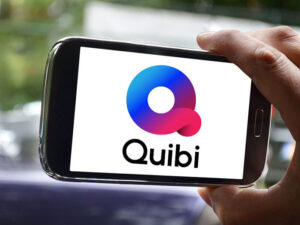 Bell Media has confirmed that production on its Quibi content will cease at the end of the week and a number of contract positions eliminated. As Quibi’s exclusive Canadian news and sports provider, Bell’s move comes roughly a month ahead of the short form video platform’s “on or about Dec. 1” shutdown date. “NEWSDAY BY CTV NEWS, NEWSNIGHT BY CTV NEWS, and SPORTS AM BY TSN will deliver their final broadcasts on Quibi this Friday, Oct. 30,” Rob Duffy, Manager, Communications for CTV News, TSN, and Bell Media Sports, told Broadcast Dialogue in an email. “A number of contract positions will be eliminated as a result, though no on-air talent are affected.” Duffy declined to say how many contract staff are impacted.

OPINION: Broadcast Dialogue contributor and OUTtv CEO Brad Danks has penned new column My Quibble with Quibi: A Lesson for Canada? Danks explores some of the takeaways from the short form video platform’s failure and outlines implications for the Canadian broadcast system in an increasingly crowded SVOD landscape, including a tech evolution that’s outpacing regulation.

Media Central Corporation has announced that it’s received a request “from certain minority shareholders” to hold a special meeting of shareholders. “The stated intention of the Meeting is to replace the Company’s current Board of Directors. MediaCentral is currently reviewing the requisition and will update all shareholders as required,” the publicly-traded company indicated in a release. In addition to last year’s purchase of NOW Toronto, the company acquired Vancouver alt-weekly The Georgia Straight earlier this year. CEO Brian Kalish issued a controversial notice in June to shareholders indicating the company’s alt weeklies would be moving away from their focus on arts and venues, in favour of more esports, health, education and finance coverage. 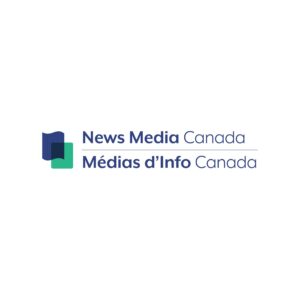 News Media Canada, which represents Canadian print and digital publishers including Torstar, Postmedia, and the Globe and Mail, is calling on MPs to support the adoption of Australia’s approach to counter Google and Facebook’s dominance of the digital advertising market. The recommendation is contained in Levelling the Digital Playing Field, a report commissioned by News Media Canada and prepared by FTI Consulting, which conducted an indepth analysis of action taken in democracies around the world to address the same challenge. Australia’s approach includes a draft code-of-conduct that would impose fines of up to $10M for tech companies that don’t comply. News companies would also negotiate content deals as a bloc with tech giants, among other measures. University of Ottawa law professor Michael Geist has written a series of blog posts, that among other points, says News Media’s interpretation of the Australian approach would open the door to hundreds of millions in tariff retaliation by the U.S. under USMCA.