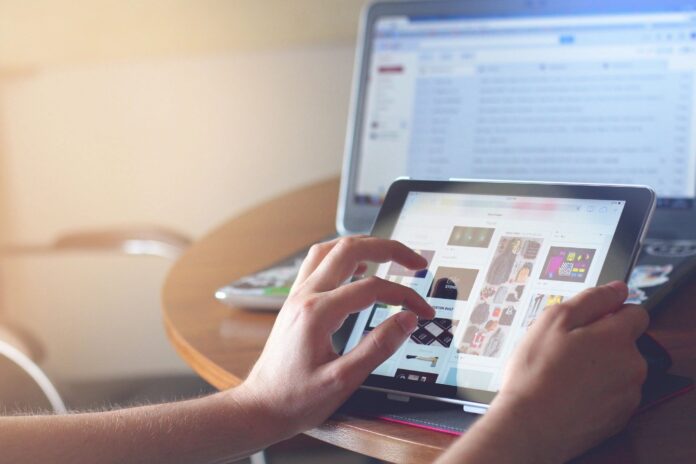 FRIENDS of Canadian Broadcasting is launching a new video interview series called The Chesterfield, hosted by songwriter and performance artist iskwē, and entertainment journalist Ben Rayner. The Chesterfield will premiere Tuesday, Oct. 6 on YouTube and run weekly for 12 episodes. In each 15-minute episode, guests will discuss their favourite book, film, record, painting or other Canadian creation and the importance of appreciating Canadian culture. Among those appearing in the debut season are Jann Arden, political cartoonist Michael de Adder, Max Kerman of The Arkells, Chris Murphy of Sloan, director Alanis Obomsawin, entertainer Fred Penner, and media veteran George Stroumboulopoulos.

Stir Vancouver is a new digital magazine devoted to arts and culture in Vancouver and the surrounding area. With the permanent closure of the Vancouver Courier and other publications pulling back on their entertainment and culture coverage, Stir is aiming to fill that void as an independent journalism hub devoted to Vancouver’s creative scene. It includes features like an events calendar and also published a recent guide to VIFF (Vancouver International Film Festival). Stir’s founding team is comprised of longtime The Georgia Straight staffers Gail Johnson, Janet Smith, and Laura Moore.

WE ARE LIVE | We invite the community of #Vancouver and beyond to join us celebrating the launch of Stir. A special thank you to the incredible #artists and #performers included in our #articles. We look forward to the collaboration that this hub will bring. #CreateAStir pic.twitter.com/PGHTOMndgq 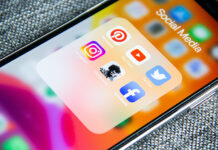 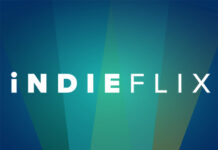 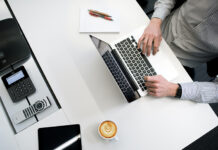 Broadcast Dialogue – The Podcast: Ross Video’s Shawn Snider on the...