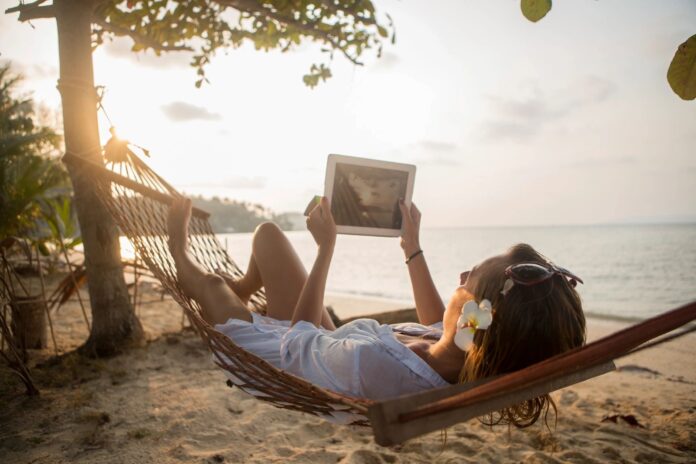 Christopher Curtis has left Postmedia and the Montreal Gazette to launch a new crowd-funded journalism project called The Rover with Ricochet Media. Curtis is promising to tell the stories “the government doesn’t want covered” including holding Quebec Premier Francois Legault accountable on policies that make it harder for immigrants to become citizens. His work will be available on the Ricochet website, in addition to a subscription newsletter. Curtis will initially be splitting his time between Montreal and Val d’Or where he’ll be looking into allegations of police misconduct and racism against Indigenous women in the area. Former MP Romeo Saganash and Canadian Association of Journalists (CAJ) Past President Karyn Pugliese will be advisors on the project.

Big news: Award-winning journalist Christopher Curtis has quit his job with Postmedia to launch a groundbreaking new journalism project with Ricochet. Read his op-ed on why he left The Gazette, and the kind of journalism he wants to do now. https://t.co/4vidBxPBtQ #cdnpoli #polqc pic.twitter.com/Mi3Kv2hBJV

so.da has announced its seventh original branded Twitter Original content series #ShopSmallStories with American Express Canada in support of their Shop Small program. Produced in-house by so.da, the campaign is inspired by the movement to support local Canadian-owned business. In each episode, Canadians see how small business owners run their shops, and learn how they serve their communities with resilience and hard work. The first two episodes of the four-part series are available now on @AmexCanada’s Twitter handle and the Global TV App. 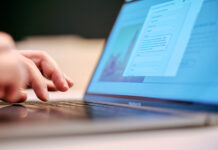 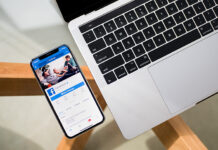