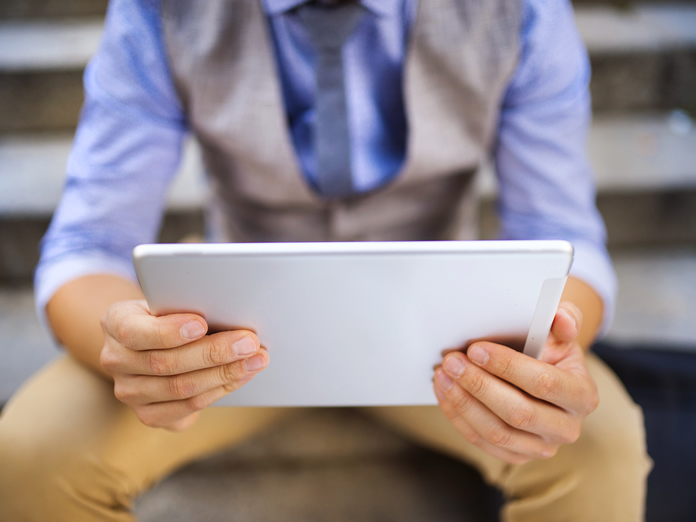 The Economist and PressReader have announced an expansion of their strategic partnership to broaden the publication’s digital distribution and increase group subscriptions. As part of the expanded partnership agreement, PressReader will become the exclusive third-party digital replica distributor of The Economist, in the public library, hotel, aviation, marine and healthcare spaces. PressReader will also help drive group subscription adoption across those verticals for the magazine’s digital products and content, including economist.com and The Economist and Espresso apps, driving  opportunities for increased readership and monetization. The deal comes into effect Jan. 1.