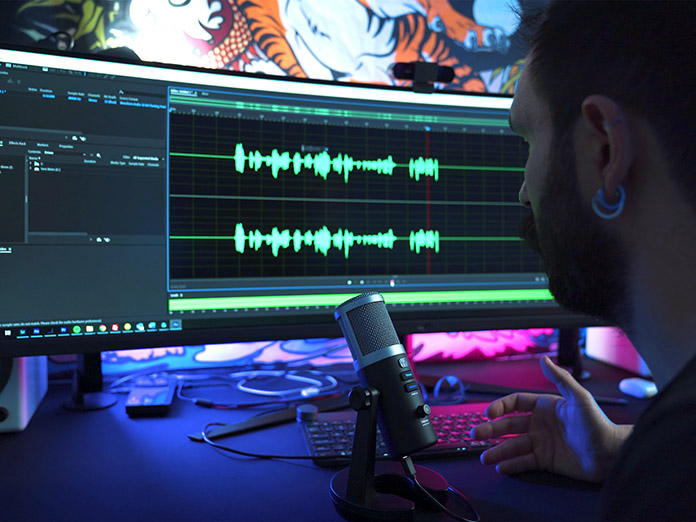 The BBC has announced plans to double its digital journalism team in the U.S. and Canada, reflecting the increased appetite for its content in the North American market. It’s looking to fill more than 20 editorial positions to expand its breaking news coverage, analysis and investigative journalism from the region on BBC.com and the BBC News app, adding to its existing 18-person digital journalism team in North America. The new roles will mostly be based out of the BBC’s bureau in Washington D.C., as well as New York and Los Angeles. Jennie Baird, former News Corp SVP and Global Head of Product, was recently appointed to the newly-created position of EVP and Managing Director of BBC’s Digital News and Streaming, and will take the lead on development and investment to drive growth and audiences for BBC digital news products around the globe. 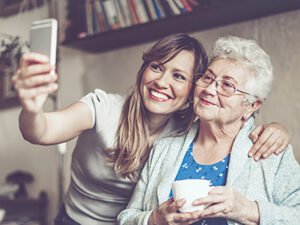 Media Technology Monitor’s (MTM) newest report series focuses on media and technology adoption and use, highlighting three generations: Millennials (18-40), Boomers (56-75) and Seniors (76+). Highlights from the the anglophone generations reports include that Subscription Video on Demand (SVOD) services are very popular among millennials with over nine in 10 subscribing to one or more. On the other hand, anglophones aged 40+ show greater interest in traditional TV and are nearly twice as likely to be paid TV subscribers than millennial anglophones. The research also finds there are notable differences in social networking platform preferences among generations, with Facebook remaining the most popular social network among younger and older anglophones and 84% of senior social networkers (76+ year olds) using it in the past month. When it comes to devices, seniors are more likely than younger anglophones to be social networking on a tablet. Boomers (56-75 year olds) are more likely to consume traditional news sources, either by watching TV news channels or subscribing to newspapers, than younger anglophones. Highlights of the Francophone report include that over 90% of Millennials subscribe to at least one SVOD service, while Francophones aged 40+ are more likely to subscribe to a pay television service.

The Digital Publishing Awards are accepting nominations for the Emerging Excellence Award and Digital Publishing Leadership Award, both open for submissions until March 2. The Emerging Excellence Award celebrates a young professional in the Canadian digital publishing field whose early work shows the highest degree of craft and promise. Writers, visual creators, designers, developers, publishers or other emerging industry professionals can be nominated. Nominees must be under the age of 30. Leaders in the digital field whose work has demonstrated inspiration, creativity and achievement in Canadian publishing can be nominated for the Digital Publishing Leadership Award. The winner of this award is recognized for their significant contributions to the industry. All digital publishing professionals may be considered from writers to designers. Recent winners of the Digital Publishing Leadership Award and the Emerging Excellence Award include Dmitry Beniaminov, Kathy Vey, Christopher Cheung and Jane Lytvynenko.