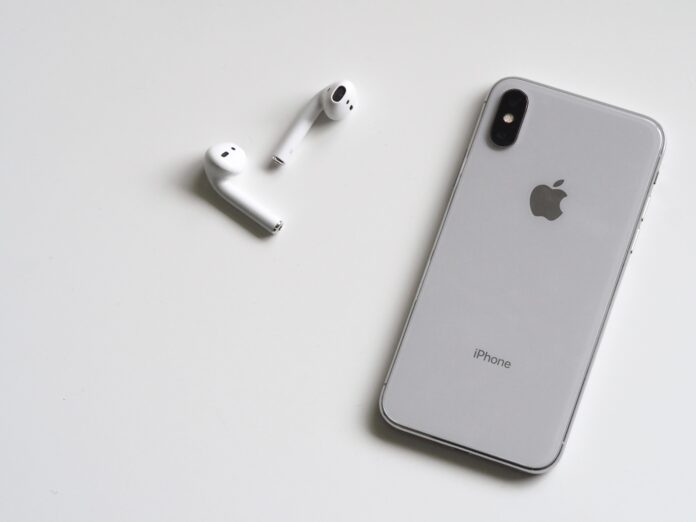 Numeris has announced the audio technology partners it will be working with as it embarks on the first phase of its audio strategy integrating member radio census streaming data with its radio meter service.

“There’s a portion of that not measured by our panels. For example, when people use wireless headphones,” Fullerton told Broadcast Dialogue. “However, what we’re trying to achieve with phase one is to take server logs from broadcasters which represent 100% of the streaming and by combining these two data sets, make up for that tuning that wasn’t captured.”

Fullerton says phase one of the strategy is highly subject to proof of concept to ensure the model works, before moving into full scale implementation in the coming broadcast fiscal year, starting in September.

Working with some of Triton Digital’s existing clients in Canada, a handful of broadcasters will be involved in the proof of concept phase, submitting server data anonymously. Fullerton said Triton has already been working on similar measurement solutions in other jurisdictions, including the UK.

Catherine Malo, SVP, Cross-Media, Business Development & Communication, said in the second phase, Numeris should be able to capture a full picture of audio consumption, regardless of platform or device, including social audio platforms like Clubhouse or YouTube Music.

“We truly believe moving into the second phase will provide the industry with a better understanding of the complete consumption because we need as an industry to understand consumer listening…what, where and on which device? Informing where they [stations] should invest,” said Malo, who noted that Numeris is leveraging what it’s learned on the video side from implementation of its VAM (Video Audience Measurement) solution.

“It’s based on the same type of design as VAM and is leveraging the same architecture and infrastructure. The same panel will infuse video and audio in both the linear and digital space,” explained Malo.

Outside of the PPM markets, Malo said the plan is to develop “hybrid measurement” for secondary markets using a different type of methodology. That would follow completion of the first two phases.